DOD civilians drawn into fight over planned UK intel base 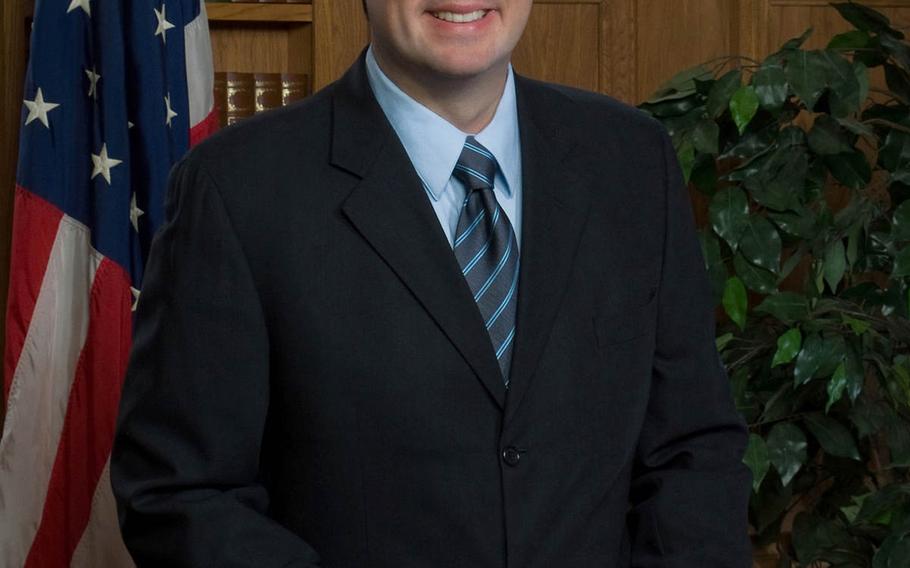 Congressional legislation to eliminate housing subsidies for hundreds of U.S. intelligence analysts based in the United Kingdom — the latest salvo in a battle with the Pentagon over a base relocation plan — has raised fears about a possible exodus of qualified personnel.

The proposal to end housing benefits for all Defense Intelligence Agencies employees assigned to U.S. European and Africa Commands is contained in the House’s Intelligence Authorization Act for 2017. The legislation, which has already passed the House and now must be considered by the Senate, would effectively cut off all living quarters allowances for roughly 1,000 personnel. Those housing benefits, considered recruiting incentives, apply toward rent and can add up to as much as $3,000 per month.

“Our talented dedicated analytical workforce that fulfills a critical mission requirement overseas, could be faced with a decision of ending their tour early. And employees considering tours overseas might not want to go,” said James Kudla, a DIA spokesman.

The conflict is part of a long-running dispute over the Pentagon plan to establish a new Joint Intelligence Analysis Center at RAF Croughton in the U.K. JIAC is one element of a broader base-consolidation effort calling for the closure of RAF Molesworth and other reductions expected to save about $75 million per year.

The consolidation plan has met with fierce resistance from Rep. Devin Nunes, the Republican chairman of the House Intelligence Committee. He charges that it is a waste of money and fails to adequately account for alternative locations that he says would save millions per year in operational costs.

Nunes, who inserted language in the House Intelligence bill calling for the elimination of living quarters allowance benefits, said his action was in response to the military’s failure to justify the cost of the consolidation plan.

The congressman has rejected DIA’s argument that eliminating housing benefits overseas could cause a recruitment crisis.

“Intelligence personnel are located all over the globe, including in areas where it is very difficult to live and operate. London is not one of those areas, and it’s not a place where recruitment is difficult,” Nunes told Stars and Stripes. RAF Croughton is located about 70 miles north of London.

When asked if civilian employees should be placed in the middle of a dispute over a base’s location, Nunes said: “That’s an unfortunate result of the DOD’s decision to place the JIAC at Croughton without considering all the options. It is Congress’ responsibility to exercise oversight on these decisions and to address waste, fraud and abuse where it exists.”

All other combatant commands are based in the U.S. and as such have their intelligence centers located with their respective headquarters.

A Portuguese-American who has long touted the benefits of maintaining a military presence at Lajes Air Field in the Portuguese Azores, Nunes has suggested that the base could be a more cost-effective alternative. He said his interest in Lajes is unrelated to his heritage and based instead on what he sees as an underutilized resource.

Gen. Philip Breedlove, the recently retired former EUCOM chief, disagreed with Nunes during Senate testimony in 2015, saying that the United Kingdom was a natural strategic fit.

“The communication pipes in the U.K. are extremely good and would not have to be altered. We would be there close to the U.K. and other allies who have a great relationship with us in intel,” Breedlove said. “I think the synergies of keeping our U.S. AFRICOM and EUCOM capabilities next to our U.K. partners, next to NATO, all these synergies point to a good solution there at Croughton.”

Nunes countered that the Pentagon never did its due diligence when crafting the relocation plan and expressed confidence an Inspectors General review would back up his argument that more work is needed to find a home for EUCOM and AFRICOM intelligence analysts.

“Only a narrow slate of British and German sites was actually considered, and the DOD has refused to reveal either the requirements or the justification for selecting those sites,” Nunes said.

“I have confidence that the IG investigation will reveal how and why Congress was given misleading information about these decisions.”

Meanwhile, the pending legislation has generated concern among DIA staff members, who have vented their frustration and outrage on internal discussion forums. DIA leadership has sought to relieve concerns in those forums, saying efforts are under way to eliminate Nunes’ language from a final Senate bill. But a sense of uncertainty has caused some employees to rethink plans for assignments in the U.K., said one employee who spoke on condition of anonymity because of the secretive nature of the unit’s work.