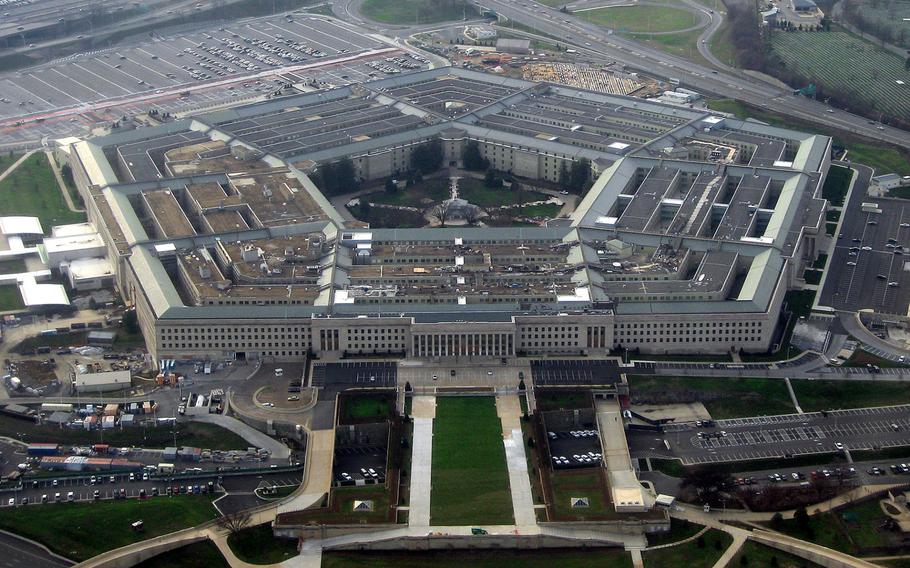 WASHINGTON — As the Defense Department began to get back to business as usual Thursday in the wake of a law that provided funding to reopen the government, one of the first orders of business in many offices was making sure timecards were properly filled out.

Most DOD civilians furloughed during the federal government shutdown can expect retroactive pay in their Oct. 25 electronic paychecks, or in paper checks issued on the 30th, Pentagon officials said Thursday. The date can vary by component or office, officials said. Some Army civilians, for instance, will receive retroactive pay in electronic funds transfers on Oct. 30.

“As long as time cards are finalized this week, they should be able to get paid,” said Pentagon spokesman Cmdr. Bill Urban.

Although the furlough cut across two pay periods, retroactive pay will appear in one check, he said.

When Congress passed a continuing resolution late Thursday to reopen government that included measures to provide retroactive pay to government workers, about 7,000 DOD civilians remained on furlough, and had been out of work for half the month.

The vast majority of DOD civilians – nearly 350,000 – were recalled Oct. 7 after defense officials concluded that the Pay Our Military Act authorized the return of civilians who support military members. But some in business administration, auditing, public affairs and other jobs not directly in support of uniformed personnel remained on furlough throughout the shutdown.

Defense Secretary Chuck Hagel distributed a memo to DOD employees early Thursday, sending notice that the department “is resuming normal operations across the world now that Congress has finally restored funding for DoD and the rest of the federal government.”

Hagel called the situation “a manufactured crisis (which) was an unwelcome and unnecessary distraction from our critical work of keeping the country safe.”

“I know that each of your lives has been disrupted and affected in different ways. I regret the impact that this shutdown had on so many of our civilian personnel, particularly those who I was previously unable to recall from emergency furlough,” Hagel wrote. “Starting today, we will be welcoming all of our civilians back to their normal duties. To those returning from furlough: know that the work you perform is incredibly valued by your military teammates and by me. I appreciate your professionalism and your patience during this difficult period of time, which came on top of last summer's sequestration-related furloughs. Your managers will have more information about this, but I can assure you that you will be paid in full for the time you were furloughed during the shutdown.”

The weeks-long drama over government funding and the debt ceiling was set in motion by tea party House Republicans who were trying to dismantle President Barack Obama’s three-year-old Affordable Care Act – the signature law of his presidency – as well as a continuing battle over the level of federal spending. In the end, Republicans in both the House and Senate got none of what they were bargaining for, except for one Affordable Care Act provision to strengthen verification measures for those seeking federal subsidies under Obamacare, and the continuation of the forced federal spending cuts known as sequestration, which were already in effect.

The House of Representatives voted 285-144 late Wednesday night to pass the bill, roughly 90 minutes before the federal debt ceiling would have been reached and the first-ever federal default would have been triggered shortly thereafter. All 144 ‘no’ votes in the House were from Republicans. Earlier, the Senate voted 81-18 for the bill.

The bill as written does not give a firm date for when retroactive pay will be provided. Instead, it simply says “employees who were furloughed as a result of any lapse in appropriations … shall be compensated at their standard rate of compensation as soon as practicable after such lapse in appropriation ends.”