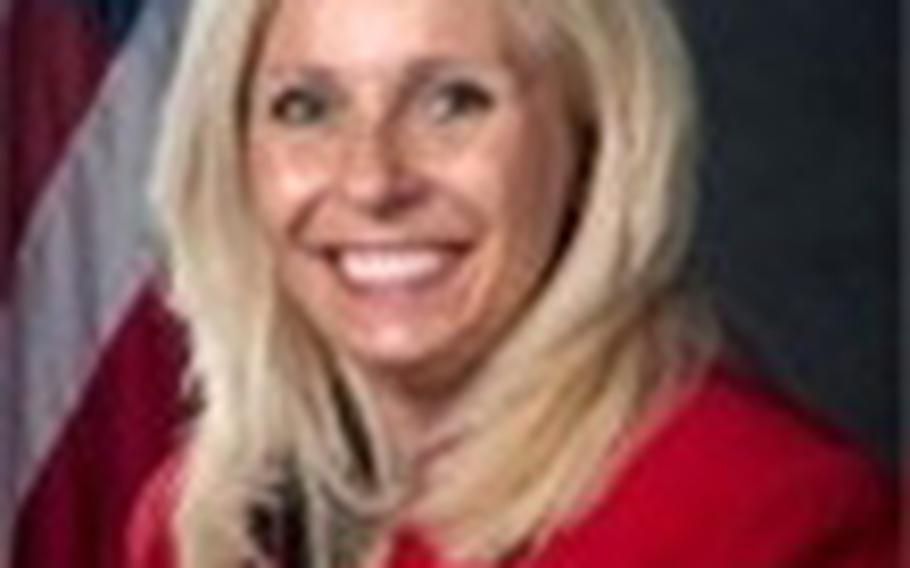 WASHINGTON — Contrary to the findings of the VA’s inspector general, there is a link between wait times and patient deaths at veterans hospitals, according to prepared testimony from a VA doctor.

Mitchell will be joined by retired Phoenix VA doctor Samuel Foote, who helped expose a growing scandal in veterans care. Foote said the Veterans Affairs Inspector General used a report on care at VA hospitals as damage control, rather than to get to the bottom of major deficiencies in the health care system. In his own testimony, Foote will say the Inspector General’s report looks like a coverup.

“I would like to use this statement to comment on what I view as the foot-dragging, downplaying and frankly, inadequacy of the Inspector General’s Office,” Foote wrote in prepared testimony also to be delivered Wednesday.

The House Veterans Affairs Committee released several witness statements ahead of what looks to be a tense hearing Wednesday afternoon examining the health care scandal that led to the resignation of former VA secretary Eric Shinseki and led to calls for massive reforms and the firing of some officials. The Phoenix system, in particular, has become a poster child for VA dysfunction, with officials accused of manipulating data to cover up long wait times in order to receive higher bonuses.

The committee has also requested testimony from Sharon Helman, the director of the Phoenix VA Health Care System, who has taken heavy criticism for her role in the scandal, but as of Tuesday evening had not confirmed her participation in the hearing.

An Inspector General investigation found substantial problems but stopped short of linking the deaths to delays in medical care. In his submitted testimony, Foote says VA pressure led the Inspector General’s office to soften the report, a claim the IG’s office denies.

The VA Acting Inspector General Richard Griffin has defended his office’s handling of the investigation and its independence. In testimony submitted for Wednesday’s hearing, Griffin wrote:

“In all instances, the OIG (Office of the Inspector General), not VA, dictated the findings and recommendations that appear in our final report.”