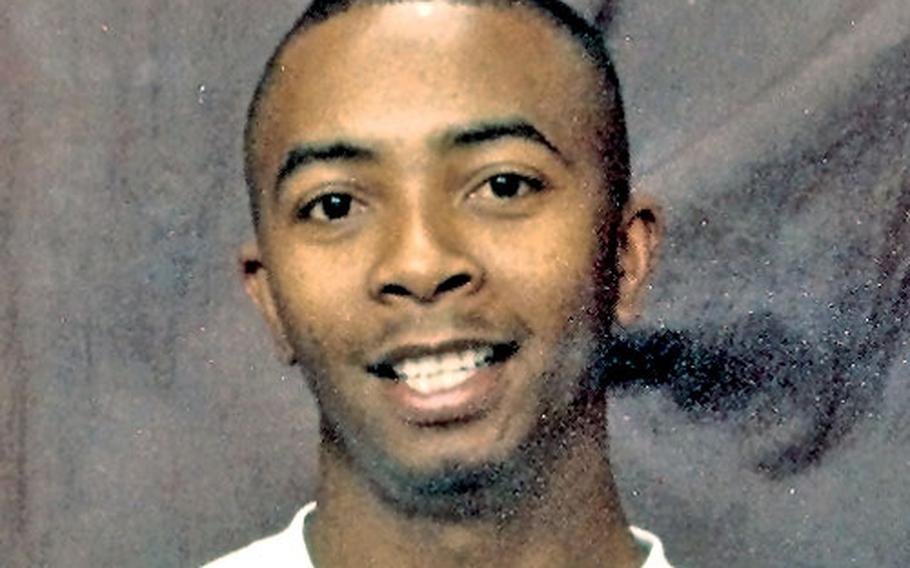 RAF MILDENHALL, England &#8212; Details of what led Master Sgt. Bernard Huggins into the field where his body was found near RAF Mildenhall last week may not be revealed for several months, a Suffolk police spokesman said Monday.

After an autopsy on Huggins&#8217; body Saturday showed &#8220;no suspicious circumstances surrounding the man&#8217;s death,&#8221; British investigators passed the matter on to a local coroner this week to determine how Huggins came to die in a field near the village of Freckenham, Mike Nunn, spokesman for the Suffolk County Constabulary and the coroner&#8217;s office, said Monday.

The body of the 33-year-old member of the 100th Aircraft Maintenance Squadron was found Friday night by an unidentified civilian several miles from Huggins&#8217; home in West Row, according to police and press reports.

Huggins had been missing for nearly a week.

Nunn said deaths that don&#8217;t involve suspicious circumstances &#8212; such as single-car fatalities, suicides and obvious accidents &#8212; often are passed to a coroner for investigation. No one is being sought in the case, he said.

Nunn said the coroner likely will open a public inquest into Huggins&#8217; death, a process for determining the exact cause and approximate time of death of a victim that can take months.

Few clues about the circumstances surrounding Huggins&#8217; death have been released to the public, with authorities saying only that he was last seen by a taxi driver about 10:40 p.m. on Nov. 12 outside a pub in West Row, near his home.

The town of Freckenham, however, is several miles south of West Row, in the opposite direction of the base.

In an initial release after Huggins was reported missing last week, police disclosed the master sergeant had recently been depressed.

Huggins, a 14-year veteran of the Air Force from Manning, S.C., had worked at Mildenhall for two years before vanishing.

Base officials have scheduled a memorial for 3:30 p.m. Tuesday at the base chapel, RAF Mildenhall spokeswoman Tech. Sgt. Cindy Dorfner said.