Despite inherent dangers, Iraqi media is growing up 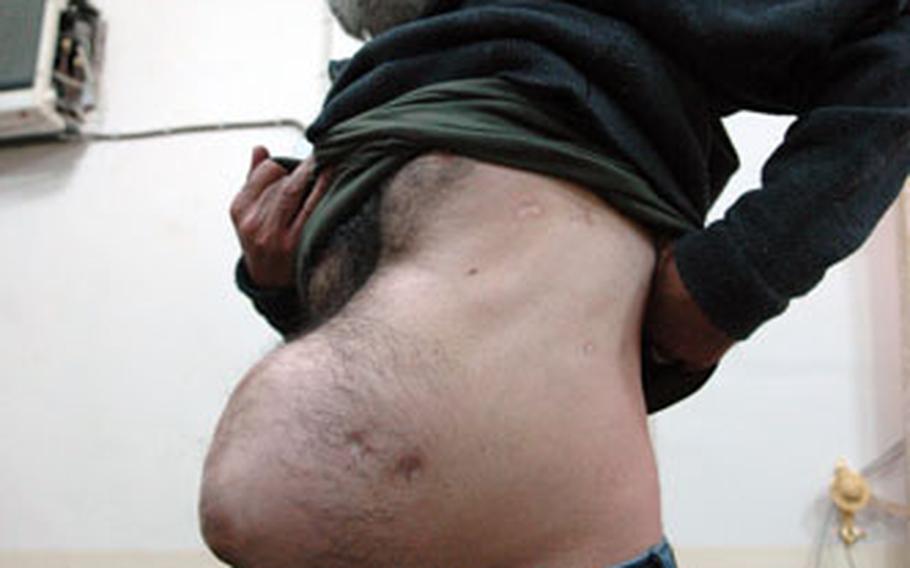 Iraqi Media Network station manager Nasser Hassan shows off his abdomen, which absorbed 35 slugs from an AK-47 in an attack near Mosul last year. The attack killed one station employee and wounded another. (Anita Powell / S&S)

Iraqi Media Network station manager Nasser Hassan shows off his abdomen, which absorbed 35 slugs from an AK-47 in an attack near Mosul last year. The attack killed one station employee and wounded another. (Anita Powell / S&S) 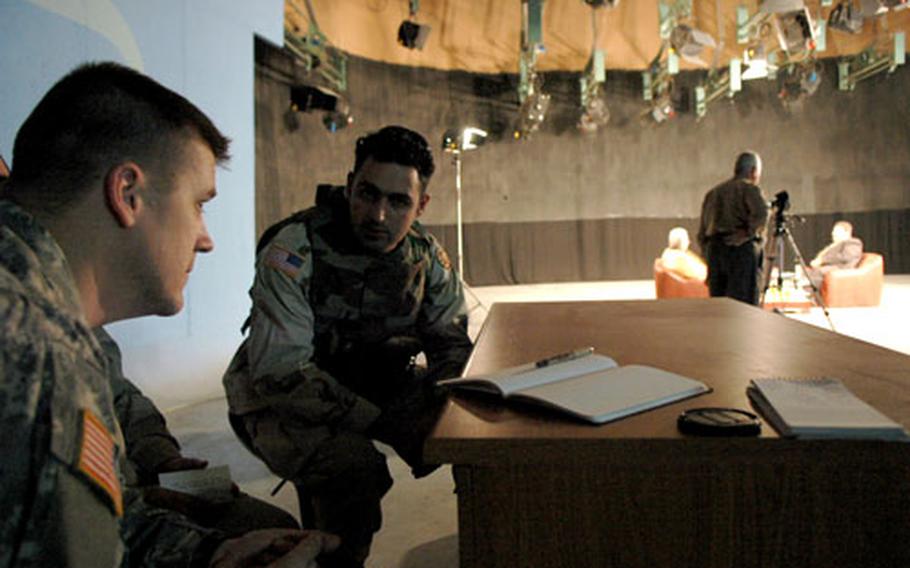 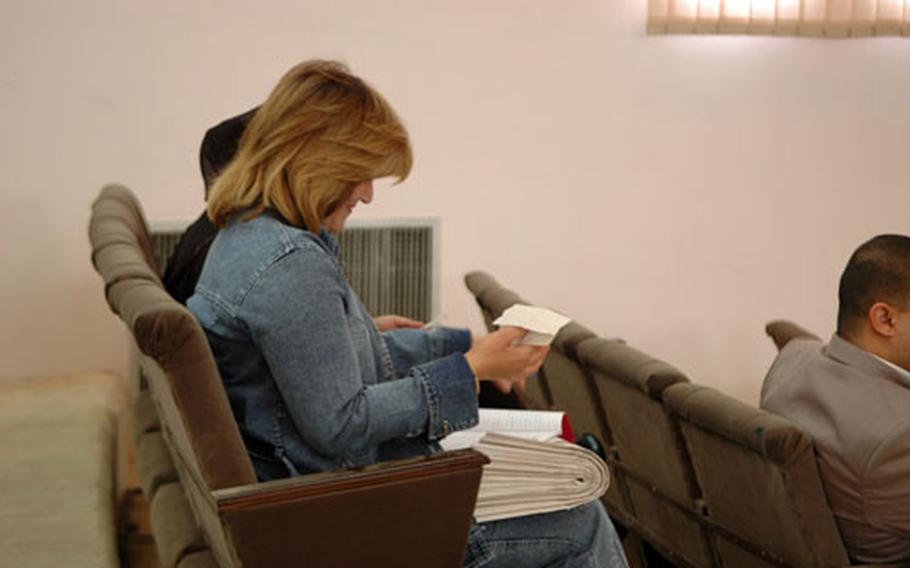 The problem was, for the majority of her 36 years, free speech didn&#8217;t exist in Iraq. That void has quickly been filled by aspiring &#8212; albeit untrained, inexperienced and often openly biased &#8212; journalists like Akhras and her husband, Kaml Darwish, who often dodge death to do their jobs.

Two months ago, the pair hatched an idea to start a military newspaper, the Kirkuk Messenger, a sort of Iraqi Stars and Stripes, in that the paper derives funding from the United States government and has a military focus.

Spellings aside, the paper adds another voice in a growing Iraqi media. Kirkuk governor Rahman Mustafa estimated that Kirkuk has more than 80 media outlets. Almost every paper in Iraq has an open political agenda and, often, financial backing from a local political party.

However, he also professed high regard for those who risk their lives to make an attempt to practice journalism.

&#8220;I admire greatly everyone out there who is using the pen for their cause rather than [bombs] or guns, regardless of what side they&#8217;re on,&#8221; he said. &#8220;I also admire the people who are willing to show their faces at government meetings and be out there as reporters. One day, the security situation will allow freedom of speech to be less risky.&#8221;

Many Iraqi employees of major organizations don&#8217;t show their names or faces, for fear of reprisal. In Iraqi media, too, stories rarely are adorned with bylines, and for good reason: in 2004, 23 journalists and 16 media workers were killed in Iraq, making the country the second most dangerous in which to practice journalism, according to the Committee to Protect Journalists. Of the killed journalists, nearly 75 percent were Iraqi nationals.

His station in Kirkuk, which receives some financial assistance from the U.S. Army, broadcasts independent local news in four languages: Assyrian, Kurdish, Turkoman and Arabic.

Last year, while en route to Mosul for a conference, his Isuzu pickup truck came under fire from a black BMW. His driver was killed. A station engineer, who survived, took a bullet in his back.

Hassan absorbed 35 bullets from an AK-47. He spent a year in the hospital. After multiple surgeries, deep bullet wounds still pock his torso. The inner lining of his stomach cavity was torn, causing his intestines to protrude, making him look like a heavily pregnant woman. He will need major surgery to repair it.

Despite the clear warning to cease and desist media operations, he returned to the station.

The attack did, however, change one of his beliefs.