Departing diversity chief sees work to be done in the Navy 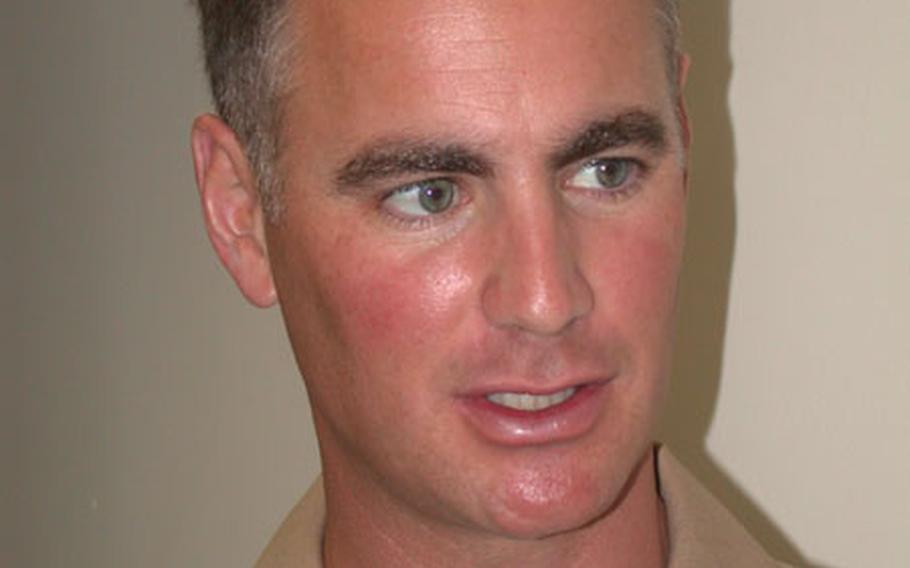 Cmdr. John Hefti will take over leadership of the Navy&#39;s new Diversity Directorate program. He said he will "champion" Navy leaders to think diversity all the time. While the Navy has diversified the service, there is still work to do, such as making diversity a focus and integral part of operational readiness, Hefti said. (Sandra Jontz / S&S)

ARLINGTON, Va. &#8212; It&#8217;s not enough to think about diversity only during Black History Month or Hispanic Heritage Month, said Syd Abernathy, the architect of the Navy&#8217;s new Diversity Directorate.

&#8220;We need to talk about this issue all the time, in other than the &#8216;heritage months,&#8217;&#8221; said Abernathy, who for more than a year has worked to change the Navy&#8217;s program, aimed at attracting a more diverse population, especially at the upper echelons.

&#8220;I see a lack of representation at the senior enlisted ranks and senior officer ranks, and unlike the [civilian world] where we could hire from one company or another, in the military, we have to grow our own,&#8221; Abernathy said.

He doesn&#8217;t know what has led to that lack of representation.

&#8220;That&#8217;s something we have to look at, to study. We need to &#8230; help leadership understand how to attract and keep a diverse population,&#8221; said Abernathy, 46, who leaves the post in September to go to school before becoming the commanding officer of Naval Air Station Whidbey Island, Wash., early next year.

So why, decades after Martin Luther King Jr., after the civil rights and equal rights movements, is the Navy still talking about the need to improve diversification efforts?

To better diversify the Navy, the newly named Diversity Directorate office, which until Monday was the Minority Affairs Office, is creating partnerships with predominantly black and women&#8217;s colleges and universities, and studying diversity programs in the civilian sector to see what works and what doesn&#8217;t, said Vice Adm. Gerry Hoewing, chief of Naval Personnel.

The name change doesn&#8217;t mean the Navy is looking to diversify in terms of race, ethnicity and sex only, Abernathy said.

The service also wants &#8220;creative and innovative sailors,&#8221; those who will think outside the box, he said.