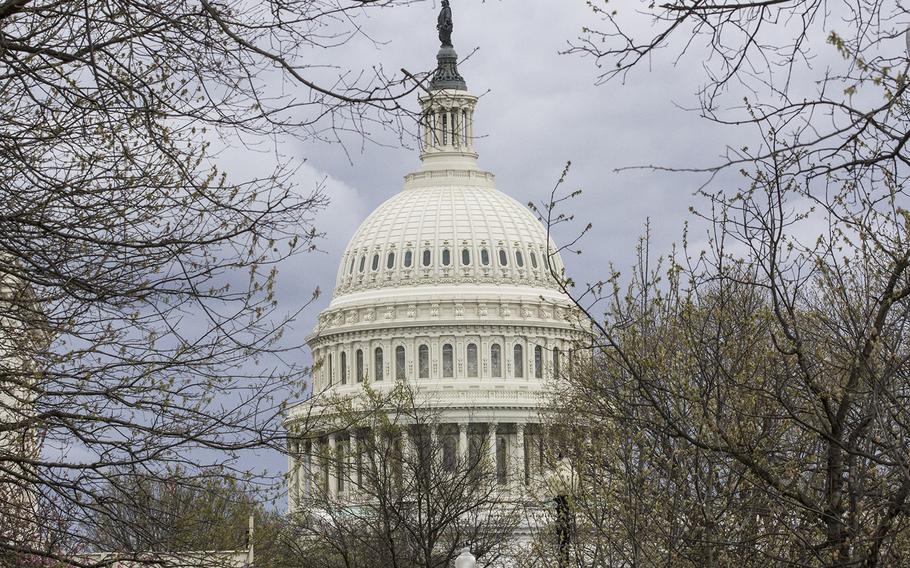 WASHINGTON – Dozens of House Democrats are fighting an effort to use the massive defense policy bill to divert public school funding for military families to private schools instead.

In letters to the chairpersons of two key committees, more than 40 House Democrats wrote Tuesday that they would strongly oppose the Education Savings Accounts For Military Families proposal or any school voucher or privatization effort from being included in the annual National Defense Authorization Act.

An estimated 80 percent of children in military families attend public schools, the lawmakers wrote in letters to Rep. Mac Thornberry, R-Texas, chairman of the House Armed Services Committee and Rep. Virginia Foxx, R-N.C., chairwoman of the Education and Workforce Committee.

The move “would strip funding from 1,200 school districts and 10 million students,” the Democrats wrote. “Any amendment that diverts resources from public schools would be detrimental to the majority of military-connected students.”

Negotiations are underway for the 2019 NDAA, with House panel hearings slated to start Thursday to begin rolling out this year’s proposal. The NDAA directs policy and spending plans for the Defense Department.

A move to include the education voucher effort in the defense policy bill could derail the NDAA’s chances of passing, the Democrats warned Tuesday. A total of 41 Democrats signed the letter, including Rep. Adam Smith, D-Wash., ranking Democrat on the House Armed Services Committee and Rep. Bobby Scott, D-Va., ranking Democrat on the Committee on Education and the Workforce.

“The NDAA reauthorization is a critical piece of legislation that must pass on a bipartisan basis every year,” the lawmakers wrote. “The inclusion of any proposal that would send public re-sources to private schools is opposed by the Democratic caucus and could potentially derail any NDAA bill that contains such measure.”

The Education Savings Accounts For Military Families, or H.R. 5199, which was introduced last month by Rep. Jim Banks, R-Ind., would let servicemembers take money from the federal Im-pact Aid program to pay for their child’s attendance at private school instead.

The Impact Aid program, which provides assistance to school districts on federal land such as ones on military bases and other tax-free properties, has for years drawn bipartisan support as a provision of one the nation’s primary laws funding K-12 education, the lawmakers argued.

The inclusion of Banks’ legislation in the defense bill would amount to privatizing the Impact Aid program and violate its statutory purpose to reimburse schools on federal lands for the loss of local tax revenue, they said.

Democrats said rather than dismantle the bipartisan program, Congress could work to fully im-plement the reauthorization of the national education law, also known as the Elementary and Secondary Education Act, or ESEA. In nearly 70 hearings held in the last 8 years to debate the ESEA reauthorization, privatization was not raised as a possibility for the Impact Aid program, the Democrats said.

“Over those years, no one in either chamber suggested that Impact Aid should be privatized,” they wrote. “It is unfathomable that now, as (the education reauthorization law) is being im-plemented, you and your colleagues would be open to a major redistribution of Impact Aid dollars.”

The education reauthorization law also includes a new measure specifically to track student data for military-connected children, a request made by military families and other servicemembers, the lawmakers said.

Congress should work to fully implement the education law, monitor the educational achievement of military children and focus on critical military family support programs such as Tricare, among other concerns, the Democrats said.

“At no point did military families ask for Impact Aid dollars to flow to private schools,” they wrote. “Furthermore, other voucher proposals … were soundly rejected.”