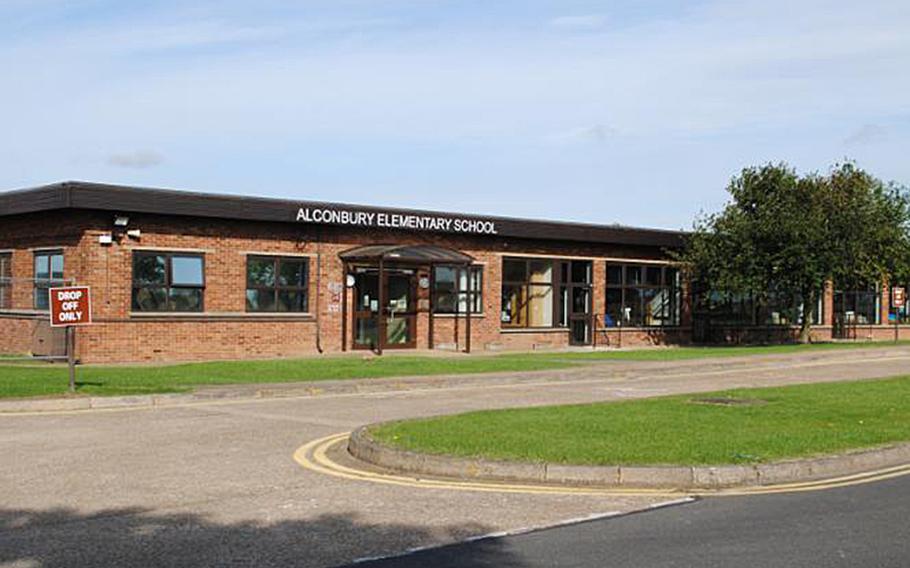 “I am extremely proud of the hard work and dedication to student achievement shown at these three schools in earning National Blue Ribbon Award recognition,” said Thomas M. Brady, DODEA director. “Their efforts exemplify the DODEA mission of excellence in education for every student, every day, everywhere.”

Education Secretary Betsy Devos will honor the winners next month at a ceremony in Washington. A total of 349 schools were recognized.