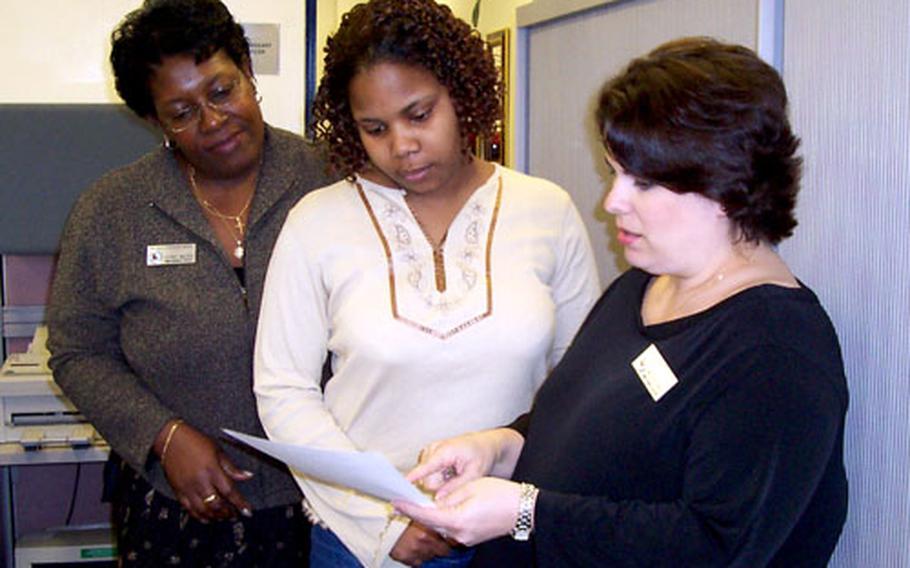 The Defense Commissary Agency-Europe has boosted pay for some positions and is sending out recruiters to attract employees to fill growing staff shortages at some stores.

The reasons for the shortage are both universal and site-specific. In some cases, it&#8217;s nothing more than a seasonal dip tied to the peak rotation of military personnel into and out of the theater. In other instances, stores are indirectly feeling the pinch of troop deployments to Iraq and Afghanistan, DECA-Europe officials said.

&#8220;In some stores, [the shortage] is painfully difficult,&#8221; said Gerri Young, spokeswoman for DECA-Europe, which has 59 stores in the theater.

Young said the overall situation isn&#8217;t dire, but agency officials realize they need to address shortages at some locations and take steps elsewhere to head off any major problems down the road.

Earlier this month, the agency increased the hourly wages of student cashiers and student store workers from $5.14 to $7.67 and $10.20 respectively, said Eleanor Richardson, chief of the human resources division for DECA-Europe. Those employees, who range in age from 16 to 22, work for DECA under the student hire program. High school students may work a maximum of 20 hours per week.

Adults are being targeted, too.

DECA sent a pair of personnel representatives to England this week to seek applications. Three of the five commissaries in the country &#8212; at RAFs Alconbury, Croughton and Menwith Hill &#8212; are short-staffed, but Richardson said some stores in Germany are headed down the same aisle. That list includes Ansbach, Baumholder, Heidelberg, Mannheim, Ramstein, Vogelweh and Wiesbaden.