Death from war-era bomb highlights challenge that remains in Vietnam 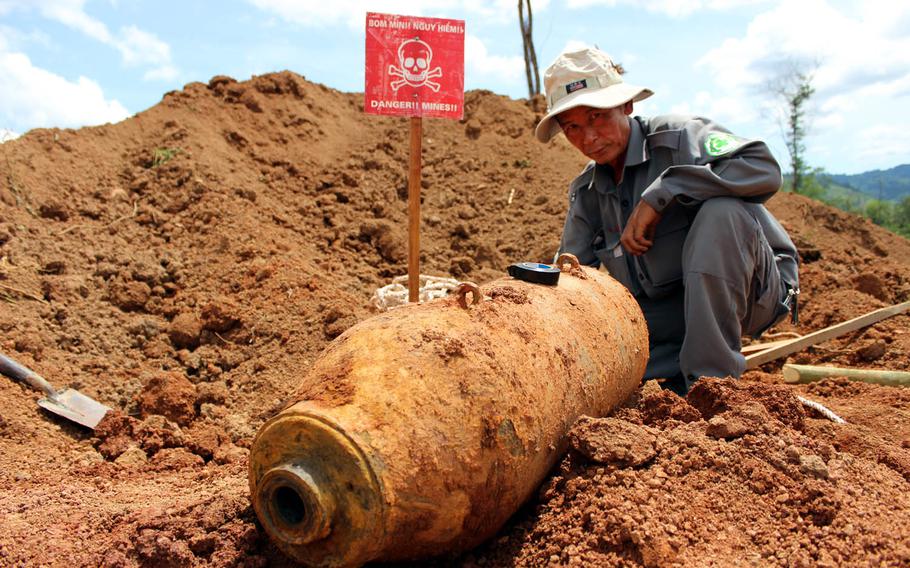 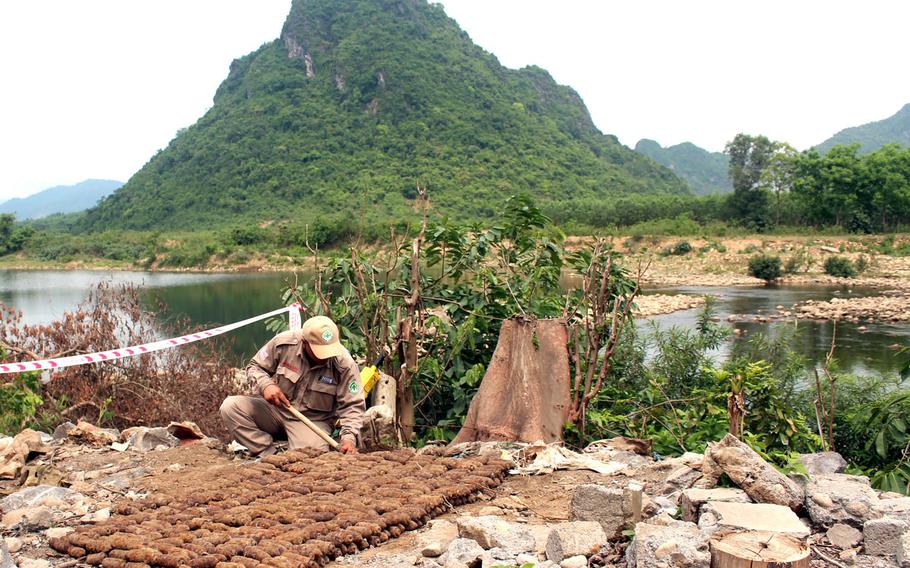 A Project RENEW explosive ordnance disposal team finds and safely removes 710 rounds of 37-mm armor-piercing projectiles from an abandoned scrap yard near the Rockpile, the former observation post of U.S. Marines from 1966-1968, on May 11, 2016. (Courtesy of Project RENEW) 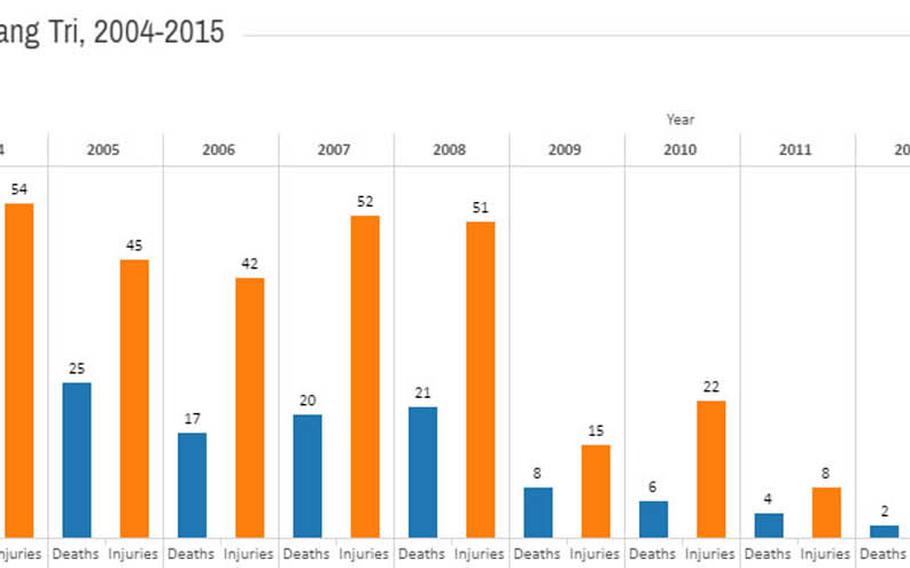 This graphic shows deaths and injuries in Quang Tri Province from explosives left over from the Vietnam War through 2015. Ngo Thien Khiet, 45, leader of a UXO explosives-disposal team, died last week from injuries sustained from a blast while searching for munitions in a rice paddy. () 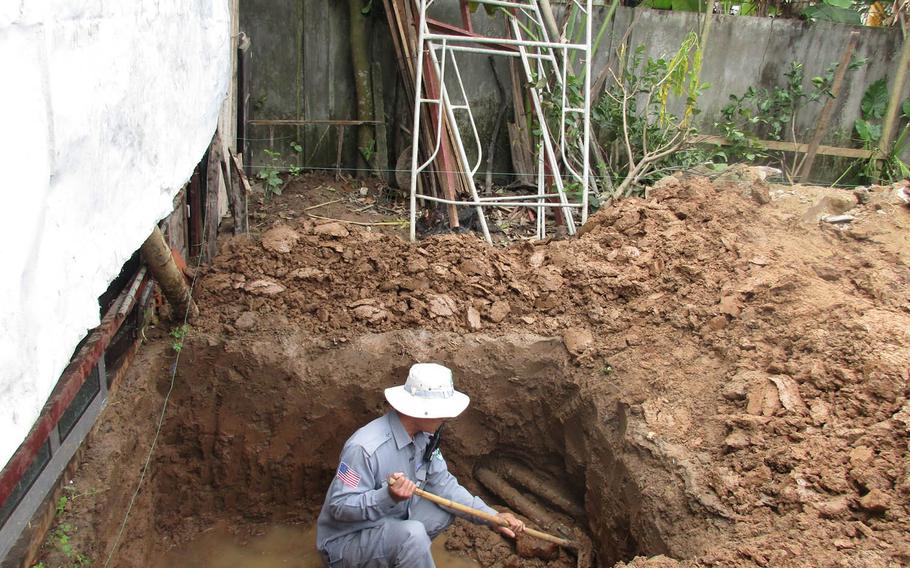 In response to a phone tip reported by locals while building their home, a Project RENEW team removed one 105-mm artillery shell and two M72 LAW (Light Anti-Amor Weapon) rocket launchers from the house's foundation, on March 1, 2016. (Courtesy of Project RENEW) 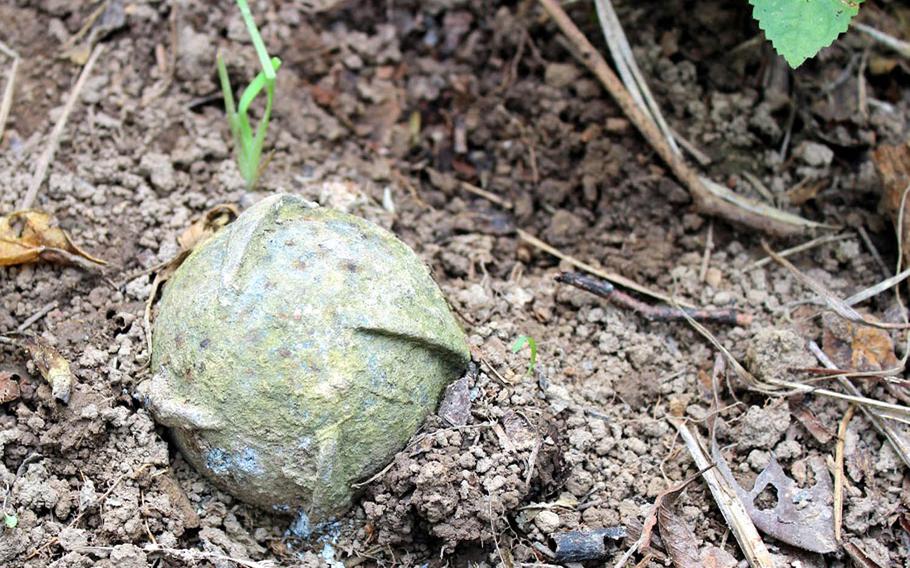 A BLU26 cluster bomb lies after being uncovered by a Project RENEW team on March 6, 2016. Since the Vietnam War ended in 1975, cluster munitions have accounted for nearly 40 percent of the casualties in Quang Tri Province. (Courtesy of Project RENEW) Ngo Thien Khiet, 45, died May 18, 2016, while working to clear unexploded ordnance from the Vietnam War in Quang Tri Province. (Courtesy of Project RENEW)

Ngo Thien Khiet, 45, leader of an explosives disposal team in Quang Tri province, died from injuries sustained from a blast while searching Wednesday for munitions in a rice paddy. Another technician sustained non-life threatening injuries.

Obama is talking with the nation’s leaders about increasingly close security relations and growing economic ties. However, Ngo’s death serves as a reminder that vestiges of the Vietnam War continue to impact lives today.

Ngo worked with Project RENEW, which coordinates with Quang Tri government and international nongovernmental organizations to clear munitions, assist victims and support post-clearance development. The group took about 600 calls last year from citizens who live along what was once the demilitarized zone that separated North and South Vietnam.

Khiet’s death marked the first time the project has experienced an accident since its start in 2001, said Nguyen Hieu Trung, RENEW’s coordination manager.

“Khiet was one of the most experienced team leaders that we had and one of the most capable technical experts, so it’s very unexpected that this happened,” Searcy said via phone from Hanoi.

About 40 percent of the unexploded ordnance found in Quang Tri are cluster munitions — anti-personnel and anti-transport weapons that release smaller weapons and fragments. A single U.S. aircraft could easily release hundreds of bomblets on a single bombing run.

Cluster bombs dropped in Laos during the war had a roughly 30 percent failure rate, “which means that they often fail to explode upon hitting the ground, but (they) continue to pose a risk of detonation,” according to Legacies of War, an advocacy group.

RENEW, Norwegian People’s Aid and other groups have worked to educate Quang Tri’s people about the dangers they face. Those efforts appear to be working.

In 2004, 34 people died and 54 more were injured by war explosives in Quang Tri province, according to RENEW statistics. In 2015, three deaths and four injuries were attributed to such explosives.

The U.S. State Department and the U.S. Agency for International Development have been doing their part in recent years by adding millions of dollars in funding to aid groups, said Searcy and others working on postwar issues.

Searcy added that he hoped that Obama will devote some of his talks with Vietnamese officials to the lingering after-effects of war, which include unexploded weapons, dioxin pollution and the physical handicaps caused by them.

“A lot of veterans and American citizens feel we have a moral obligation to try to bring closure to these issues,” Searcy said. “It’s time to wrap up the effort and try to really put in place systems that will allow the Vietnamese to deal with these issues, and manage them in the best way possible in the future.

“That’s the best contribution the U.S. could make. We seem to be focusing in that direction — and it’s the right thing to do.”