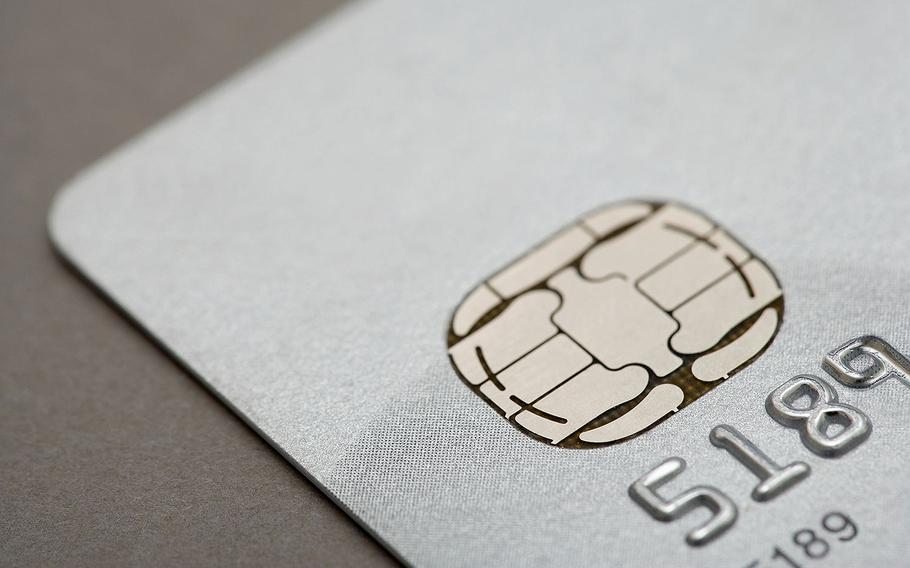 STUTTGART, Germany — Damaged data lines at the Patch Barracks commissary meant thousands of debit and credit card transactions had to be manually processed last month, resulting in late bank postings and billing confusion for some customers.

Data lines at the commissary were severed July 9 and were not back up and running until July 21, the Defense Commissary Agency said.

“Because of the time it took to process these transactions, the card charges started to show up on customers’ accounts over the last week,” Kevin Robinson, a DECA spokesman, said Thursday.

Another set of bank card transactions on July 20 was processed manually and initially recorded as cash transactions.

On July 21, the data lines were restored and the transactions had to be reversed and then coded as credit or debit card transactions. That meant those customers could see charges with a processing date of July 21 or later depending on the their financial institution.

“Last week, store personnel began to receive multiple calls and customers came in saying their accounts were erroneously charged or that they received alerts from their bank,” Robinson said.

The store researched every transaction and informed customers of the items they purchased, the date and the time, Robinson said. So far, about 60 customers have made inquiries. Robinson said “the probability of duplicate charges is low.”