DA thinks alleged sex offender who skipped bail may be near U.S. bases in Germany 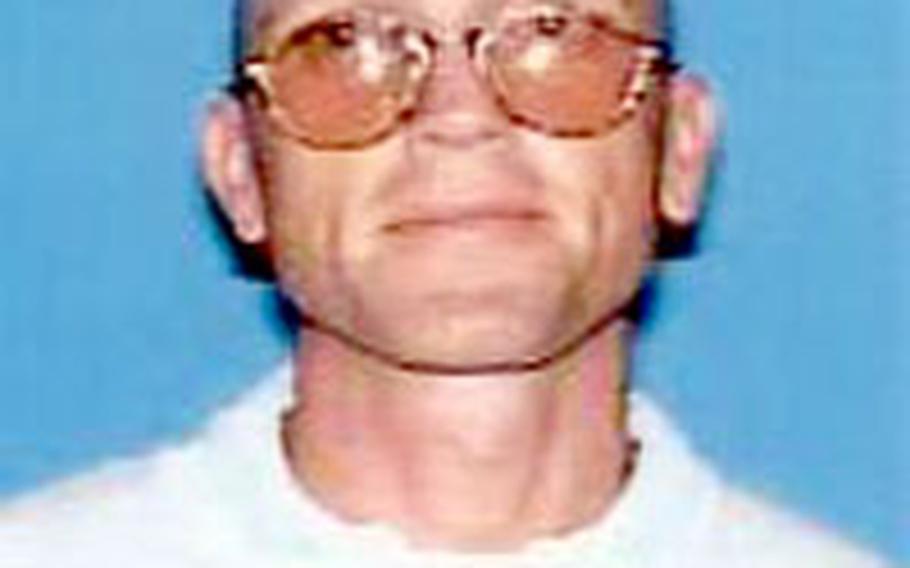 Within a few weeks after he left the Army in Germany for his home in Orange County, Texas, in 1998, investigators say, the little girls in Marlon James Winters&#8217; neighborhood knew the thin, bald-headed man liked to play &#8220;games.&#8221;

Winters would take them on bike rides, give them presents and teach them to play his drum set. As he gained their confidence, according to investigators, the &#8220;games&#8221; grew into molestation and rape. He told two of his alleged victims, sisters ages 9 and 6, that their mother &#8212; who had recently suffered a stroke &#8212; would die if they told anyone.

In 1999, prosecutors in the small Texas-Louisiana border county just east of Beaumont charged him with aggravated sexual assault and indecency with a child, said K.C. Breshears, an investigator with the Orange County district attorney&#8217;s office. But on the eve of his trial in June 2000, Winters jumped $15,000 bail. He&#8217;s still free.

In the past few weeks, military law enforcement officers have put up posters of Winters, 45, on bases around Germany in hope of picking up a trail that has grown stone cold.

The poster says Winters is 5 feet 9 inches tall and weighs 150 pounds, with a small scar on the right of his upper lip. He sometimes wears glasses and shaves all his body hair. He speaks fluent German and in the past has worked as a United Service Organizations manager, construction worker and rock-band drummer.

Breshears said the active search for Winters picked up this year, when the Orange County district attorney decided to make some high-profile cold cases a priority.

Breshears has monitored Winters&#8217; family&#8217;s telephone records and has found no evidence of calls to or from him. He searched a storage locker Winters rented and discovered hundreds of newspaper clippings with names and pictures of young boys and girls.

In June, the fugitive-hunting television show &#8220;America&#8217;s Most Wanted&#8221; ran a feature on Winters. The broadcast netted about 50 firm leads, he said, several of which helped jail other wanted sex offenders, but not Winters.

The absence of solid sightings in the U.S. leads Breshears to think the ex-soldier may have fled to Germany hoping to blend in on the fringes of the military community here. Winters divorced a German wife shortly before he left the military, and Breshears suspects he molested his daughters from that marriage. His victims may include other children who once lived in military communities as well.

Breshears said his records of the suspect&#8217;s service are sketchy. Winters&#8217; last military posting was with the Mannheim-based 574th Supply Company. He last lived in Estenfeld, near Aschaffenburg. U.S. Army Europe spokesman Bruce Anderson said Army Criminal Investigation Command agents are compiling a record of Winters&#8217; military career and have no information about him now.