D-Day plus 65 years: From the beaches of Normandy to the hills of Afghanistan, a lot has changed for U.S. forces 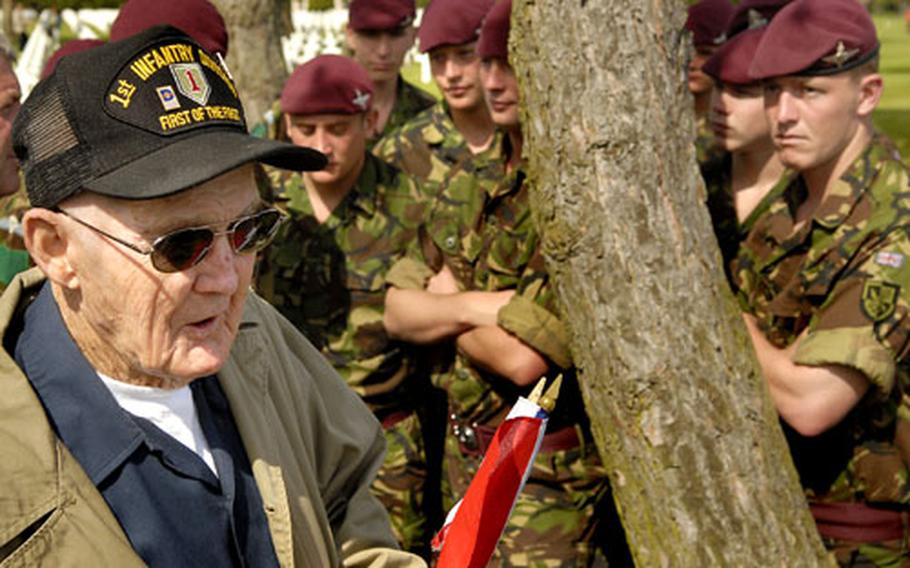 Willie Southerland, 93, talks with media and passers-by as British soldiers look on Friday at the Normandy American Cemetery near Colleville-sur-Mer, France. Southerland was 27 years old when he stormed the beaches as part of the 18th Infantry Regiment. (Ben Bloker / S&S)

Willie Southerland, 93, talks with media and passers-by as British soldiers look on Friday at the Normandy American Cemetery near Colleville-sur-Mer, France. Southerland was 27 years old when he stormed the beaches as part of the 18th Infantry Regiment. (Ben Bloker / S&S) 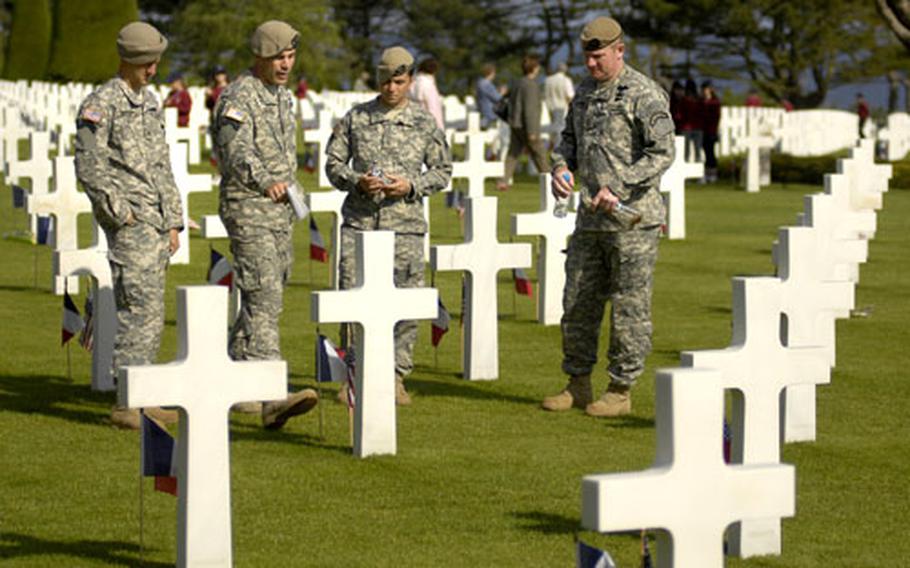 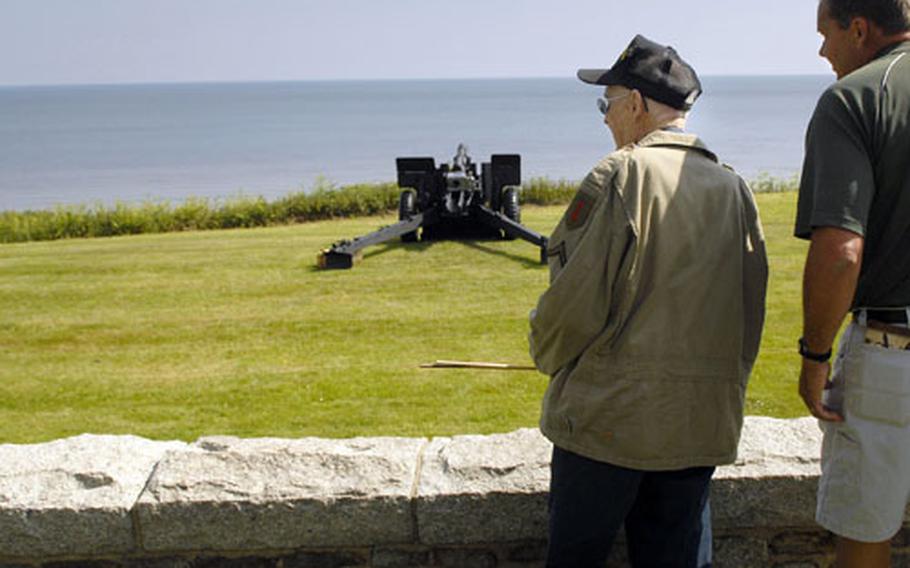 Willie Southerland, 93, left, and Rod Weiss reflect as they over look the beaches at the Normandy American Cemetery. (Ben Bloker / S&S)

They fought without body armor, night-vision goggles or modern communications, but they knew their mission: crush the German army, stop Adolf Hitler.

U.S. troops serving in Iraq and Afghanistan today find themselves in a radically different fight, dubbed a counterinsurgency. Soldiers are better equipped, have higher survival rates and, because of technology, have better awareness of their battle space. And even though the enemy in Iraq and Afghanistan is a shadowy figure best known for striking Americans with makeshift bombs, today&#8217;s soldiers are serving in the most powerful military in the world.

"When we go in to do something, we don&#8217;t have that fear in our minds that we could potentially lose," said Army Lt. Col. Greg McMillian of the 360th Civil Affairs Brigade. "That generation back then, they were fighting and dying and didn&#8217;t know if they were going to win or not. That sacrifice took a lot of courage and guts to go forth."

The two generations of soldiers &#8212; dozens of D-Day vets and hundreds of active-duty U.S. troops &#8212; are in Normandy this weekend to commemorate the 65th anniversary of the famous beach landing, which marked the beginning of the Allied invasion in Europe.

To say conventional warfare is more difficult than counterinsurgency, or vice versa, would be comparing the clich&#233;d apples and oranges.

The complexities and challenges today&#8217;s servicemembers face vary greatly from those faced 65 years ago.

Whereas conventional warfare in World War II could be characterized as a more clear-cut, black-and-white struggle of Axis versus Allies, counterinsurgency could be tabbed as fighting amid shades of gray against uncertain foes in which the objective is more about protecting the civilian population than killing the enemy.

"Back 65 years ago, they were pretty much fighting a uniformed foe with established set rules of land warfare," said Army Staff Sgt. James Jenkins with Special Operations Command-Europe. "Today, [U.S. foes in Iraq and Afghanistan] don&#8217;t really have any rules. They&#8217;re crafty. They&#8217;ll do any little tactic really to get you."

But, the casualty figures were much higher 65 years ago.

About 2,500 troops died in and around Omaha Beach on D-Day. In the six years since the war started in Iraq, more than 4,300 U.S. troops have died.

Now from the Iraq and Afghanistan wars, one or two troops die a day, said Jerry Middleton, who was accompanying 93-year-old Willie Southerland on his first trip to Normandy since he landed on Omaha Beach on June 6, 1944.

"War&#8217;s war, but this here, this was tough," said Middleton, overlooking Omaha Beach. "They didn&#8217;t have drones to go in and do stuff. Somebody had to do it with blood and sweat."

"Well today, they probably have a little more protection than we had then," he said.

The depth and breadth of homefront support also differs greatly between the current wars and World War II. In the 1940s, the entire country sacrificed. Americans grew Victory Gardens. Gasoline was rationed. Women worked in factories and because of the draft, everyone knew someone fighting in the war.

Today, being a more prosperous nation and fighting with an all-volunteer force, not nearly as many Americans are directly affected by Iraq and Afghanistan.

Regardless, all Americans should take some time during their day to thank those who have given their lives in past wars and those who are serving now, Norman said.

Without uttering a word, the two generations of combat-tested troops immediately know the common circumstances each faced without delving into details.