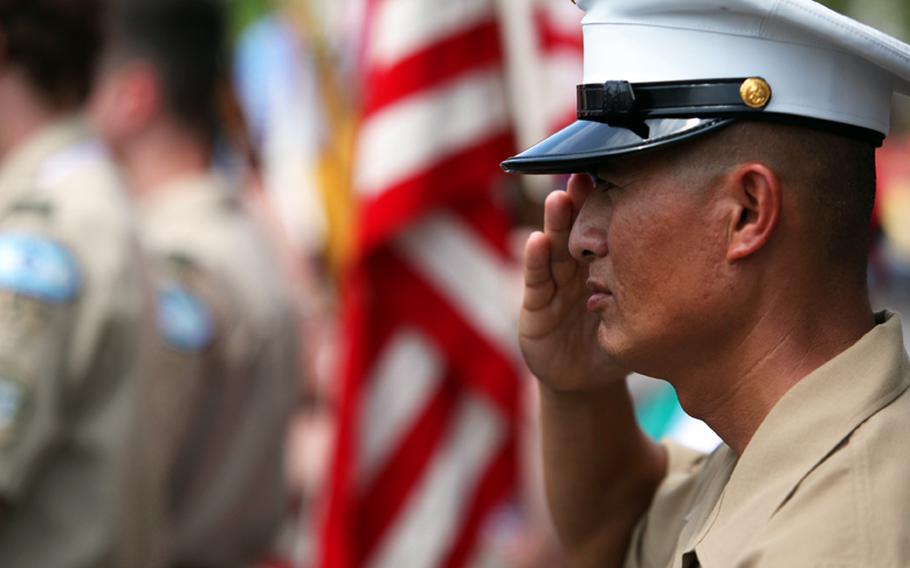 WASHINGTON &mdash; While the traditional ticker-tape victory parade down Madison Avenue remains on hold for veterans of the Iraq War, they will be the focus of a Memorial Day parade this year in Washington.

The White House and Pentagon have resisted calls for an official Iraq parade, though they have voiced support for independently organized Iraq parades like one held in St. Louis in February.

But, they have said, it&rsquo;s too soon to hold a national celebration when many Iraq veterans are still fighting in Afghanistan.

That logic is understandable, but the troops themselves still need a sign of the nation&rsquo;s gratitude, said James C. Roberts, president of the American Veterans Center, which founded the National Memorial Day Parade held in Washington each year since 2005.

Nearly 300,000 people are expected to attend the event, according to a news release, which calls it the nation&rsquo;s largest Memorial Day event. The parade will feature hundreds of active-duty troops, as well as military bands, the release said.

&ldquo;As a veteran of Vietnam, I saw first-hand how my comrades were treated when they returned home, and how their sacrifices were ignored,&rdquo; Roberts said. &ldquo;With the National Memorial Day Parade, we are determined to provide a dignified and proper tribute where the public can come together and thank Iraq War veterans, and more importantly remember those who made the ultimate sacrifice.&rdquo;

The May 28 parade will be held at the National Mall on Constitution Avenue between 7th and 17th street Northwest.