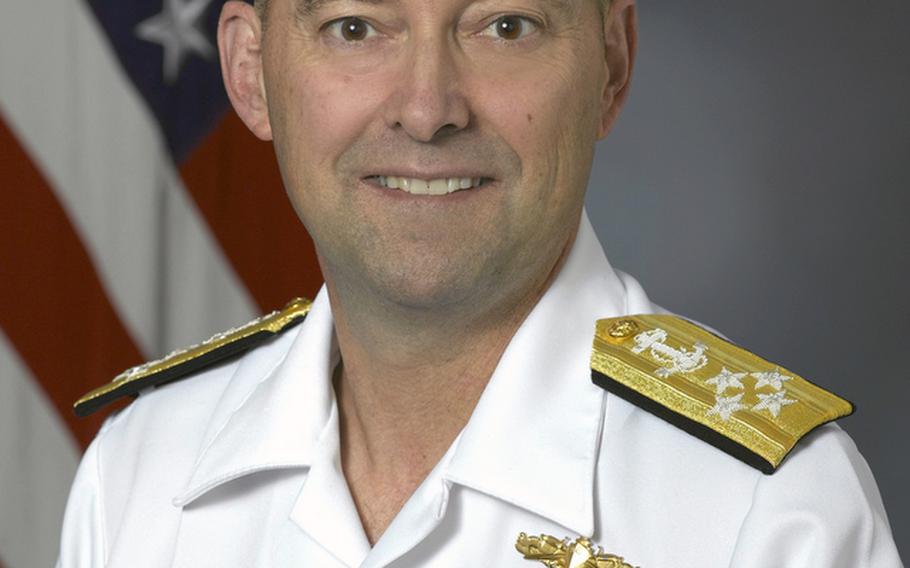 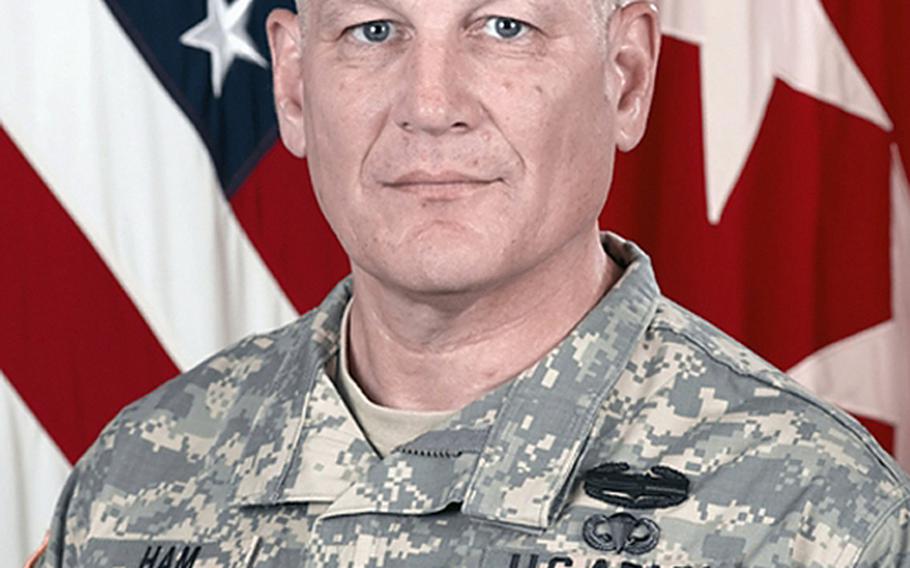 STUTTGART, Germany &mdash; While reducing the U.S. troop presence in Europe will mean assuming some additional risks, new measures such as a decision to deploy V-22s to Europe will help the military maintain its ability to respond quickly to a crisis in the region, the head of U.S. European Command told a congressional committee Wednesday.

Stavridis said the loss of two Air Force squadrons in Europe --- the 81st Fighter Squadron at Spangdahlem Air Base in Germany and the 603rd Air Control Squadron at Aviano Air Base in Italy --- will be offset by the deployment of V-22 Osprey to Europe.

Stavridis said the drawdown of 11,500 troops in Europe, most coming from the loss of two Army brigades, will be mitigated by rotating troops through Europe from a &ldquo;dedicated brigade in the United States.&rdquo;

Rep. Buck McKeon, R-Calif., chairman of the Armed Services Committee, said he was concerned that budget worries, and not strategy, drove the decision to scale back in Europe.

&ldquo;I&rsquo;m worried about the decisions being made for efficiencies and the budget,&rdquo; McKeon said.

Stavridis said the reductions in Europe would have little impact on how the command does business in Europe. Meanwhile, other lawmakers questioned why so many troops remain in Europe, which is relatively stable, when there is so much instability in Africa.

Africa Command boss Gen. Carter Ham, who also appeared before the committee Wednesday, said Europe serves as an effective platform for carrying out missions in Africa.

&ldquo;In Africa, a light footprint is what we need,&rdquo; Ham said. The troop presence in Europe &ldquo;is that proximity to the theater that provides the agility we require.&rdquo;

Ham also told lawmakers that he remains concerned about the threat posed by terror groups across Africa: al-Shabab in Somalia, al-Qaida affiliates in the Maghreb region of northern Africa and Boko Haram in Nigeria.

&ldquo;Each of those three is dangerous,&rdquo; Ham said. &ldquo;What concerns me more is the aspirational intent expressed by the leaders of those organizations to more closely collaborate and synchronize their efforts.&rdquo;

CorrectionThe original version of this story incorrectly identified the two Air Force squadrons that are slated to go away under the defense. The story should have said: "Stavridis said the loss of two Air Force squadrons in Europe ---- the 81st Fighter Squadron at Spangdahlem Air Base in Germany and the 603rd Air Control Squadron at Aviano Air Base in Italy --- will be offset by the deployment of V-22 Osprey to Europe."