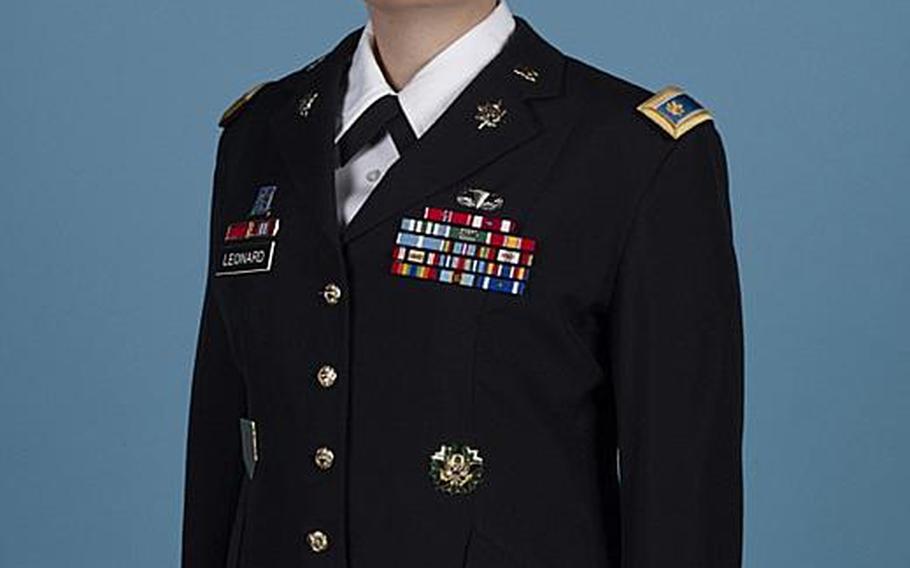 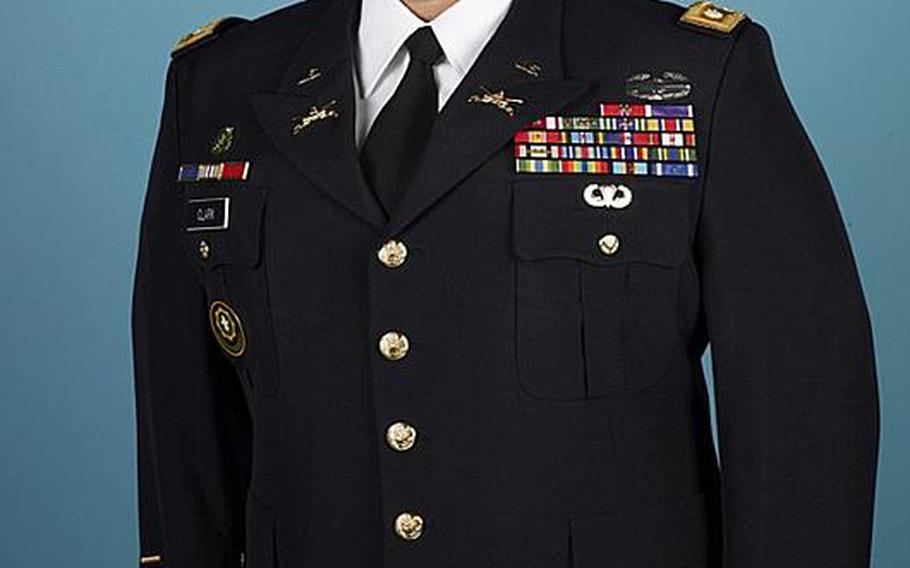 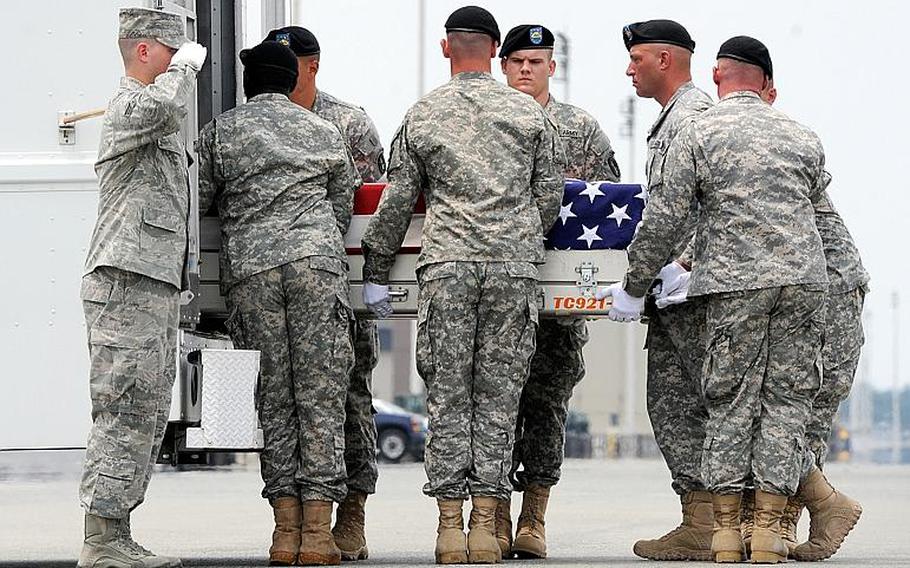 On June 8, a man in an Afghan National Army uniform picked up a weapon and shot dead three Americans in Paktika province — two soldiers with the 2nd Brigade Combat Team, 10th Mountain Division, and a contractor — wiping out the brigade’s record of having no insider attacks in three years.

The two soldiers were Maj. Jaimie Leonard and Lt. Col. Todd Clark, who was the unit’s brigade-level adviser for the Afghan National Army. In other words, he was one of the people most trusted to understand and aid the Afghan army in a U.S. military that has made crossing the cultural divide a primary part of its mission. Experts have speculated that some insider attacks may be sparked by cultural insensitivity and offenses.

The contractor, Joseph Morabito, worked alongside Leonard and Clark as a civilian law enforcement trainer.

In April, leaders of both the Afghan and American brigades in Paktika told Stars and Stripes they were proud of their relationship, and in particular their record of staving off insider attacks.

“In this brigade, for the past three years, no incident has happened like that in our forces here in Paktika,” Brig. Gen. Zemarai Khan, the Afghan National Army brigade commander in Paktika, said then about insider attacks. “No ANA has actually attacked or killed any U.S. soldiers at all.”

He stressed that the Americans and Afghans had an excellent rapport, were trained how to navigate each other’s cultures and joined each other for holidays. He and the Americans called each other with condolences when soldiers were killed and attended funerals for both sides. And, he said, the NATO coalition often had helped transport the bodies of Afghan dead, which has vital importance in Islam, where bodies are supposed to be buried within a day of the death.

Earlier this year, the Taliban pledged when they announced their spring offensive that insider attacks would be a part of their strategy, and Afghan uniforms can be purchased easily on the black market by insurgents.

In recent guerrilla wars, insider attacks have been rare because insurgents usually used their infiltrators within the security forces to gather intelligence on the enemy’s intentions. Historians say that during the Vietnam War, for example, such incidents were almost unheard of.

But in Afghanistan, the tactic has accounted for a significant number of combat deaths suffered by international forces. A series of such attacks in 2012 forced NATO to temporarily suspend joint operations with the Afghan army and police. Meanwhile, hundreds of Afghan soldiers and police also have died at the hands of their colleagues.

Col. Dennis Sullivan, head of 2nd BCT, 10th Mountain Division, said at the beginning of May that two events in Paktika had come close to constituting insider attacks. In one, an Afghan soldier unwittingly fired on a civilian vehicle carrying U.S. soldiers, killing one, as it approached an entry control point on Forward Operating Base Orgun-E. Investigations on both sides found the incident was accidental, and Collins blamed confusing entry control procedures.

In an April incident, an Afghan soldier who was believed to have had an argument with his commander sprayed fire at a group of Afghan and NATO coalition soldiers at the helicopter landing zone on Forward Operating Base Rushmore. They returned fire, and the shooter was the only person killed. Sullivan said the Afghan soldiers were the attacker’s only targets, not Americans, though the shooter fired indiscriminately at both.

Sullivan said the Afghans, and Khan in particular, took care of threats in their ranks.

If there’s a concern that something happened involving an Afghan soldier “on leave, he’s late coming back from leave, we’re hearing his brother was killed by the Taliban, it could be various things … they’re very good at saying ‘Let’s look into that,’ ” Sullivan said. “The leadership takes our protection personally, as we do theirs when they’re in our care.”

Clark, one of the soldiers killed in the June 8 attack, had glowing praise for the junior Afghan officers he worked with when Stars and Stripes interviewed him in April.

Clark had written two masters’ theses about the importance of cultural intelligence and selecting people with the right temperament to serve as military advisers. He also had been an adviser in Iraq. He stressed that the International Security Assistance Force had to let the Afghans find their own way to fight, because Afghans already have decades of experience at war in their homeland.

“My war’s over when I redeploy,” he said. “When’s their war over? It’s over when the war’s over, when they’re dead or if they leave the country.”

The remains of Clark and Leonard returned home to New York on June 12 after a transfer ceremony at Dover Air Force Base, Del.