Cultural exchange in Sapporo a hit with Misawa kids 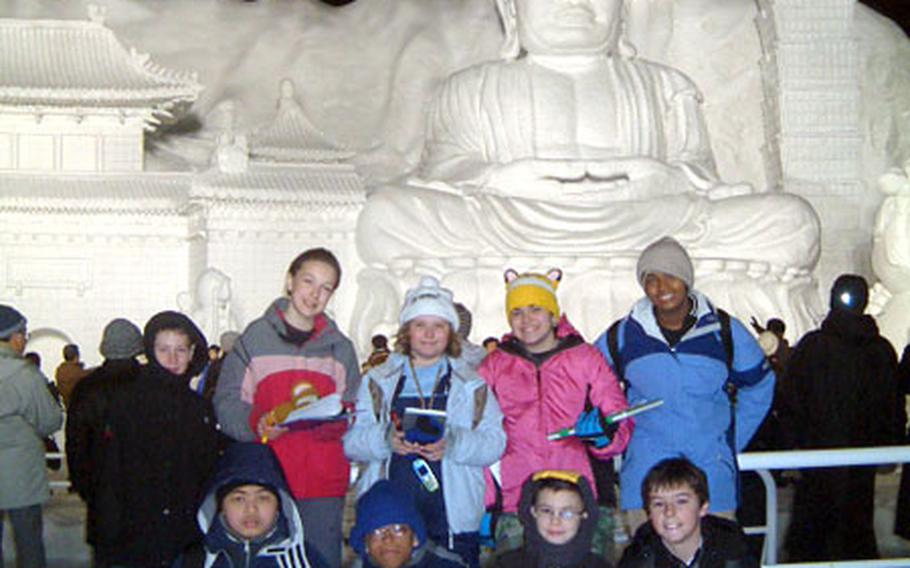 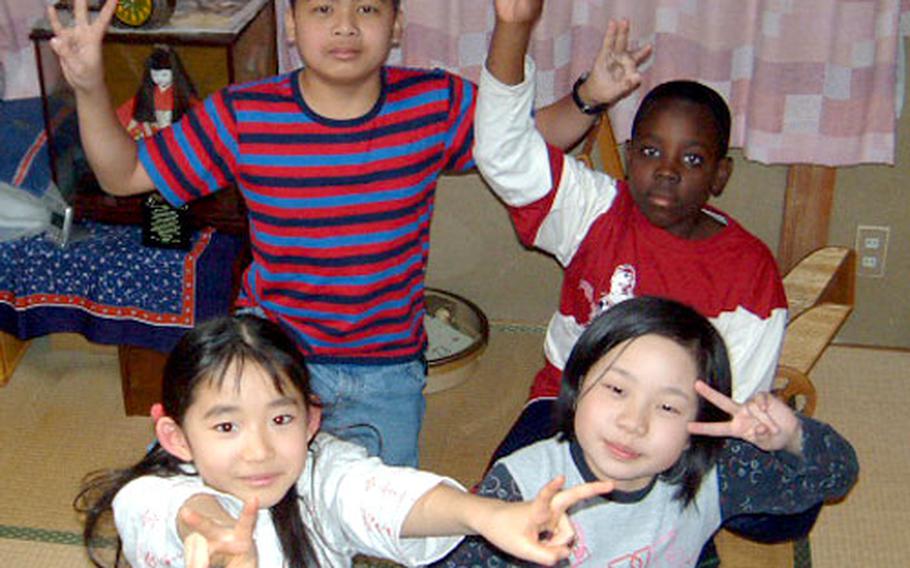 MISAWA AIR BASE, Japan &#8212; Getting there was an adventure in itself.

It was the 15th year for the annual sojourn, a trip that combines a visit to the Sapporo Snow Festival with a stay in a Japanese family&#8217;s home &#8212; and begins, after a short bus ride, with a seven-hour sea journey aboard the Silver Queen ferry.

Jim Moody, an educational technologist at Cummings who helps organize the trip and has been on 12 of them, said many of the students were away from their parents for the first time.

A mix of Japanese families and college students who speak some English host the Americans.

The experience &#8220;opens their eyes to another culture &#8230; and just helps build their confidence&#8221; and sense of responsibility, he said.

Most students paired up for their home stay, but some were alone because space was at a premium.

&#8220;She said it was small. I didn&#8217;t know it was that small,&#8221; said sixth-grader Jacqueline Armour, who stayed with a university student in her two-room college apartment.

&#8220;I kind of know what it feels like to live in a small space and not have a big house like we have here,&#8221; said classmate Rachel Kanter.

The students dined on what they called &#8220;exotic food&#8221; (Japanese staples such as soba noodles) and ate familiar foods at unusual times (gelatin and mushroom soup at breakfast, for instance).

At some homes, not much English was spoken and Japanese phrases were learned quickly.

Other highlights of the trip included walks through the festival site, where giant ice and snow sculptures taller than houses morphed the city into a magical scene. The group also shopped in an underground mall, etched glass at an art park, toured a science museum and found time for cross-country skiing and snowshoeing in Sapporo.