Critics: Bill in Congress to fire VA execs may be unconstitutional 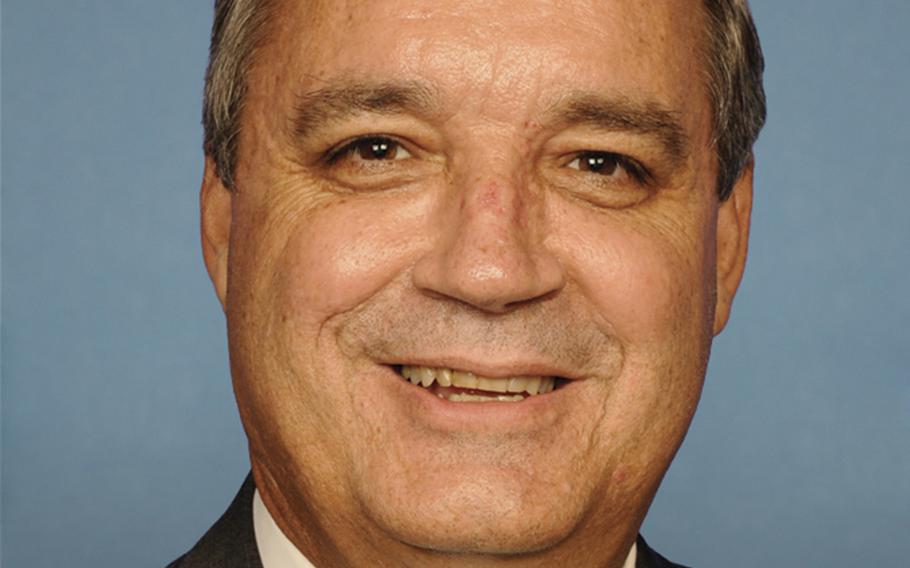 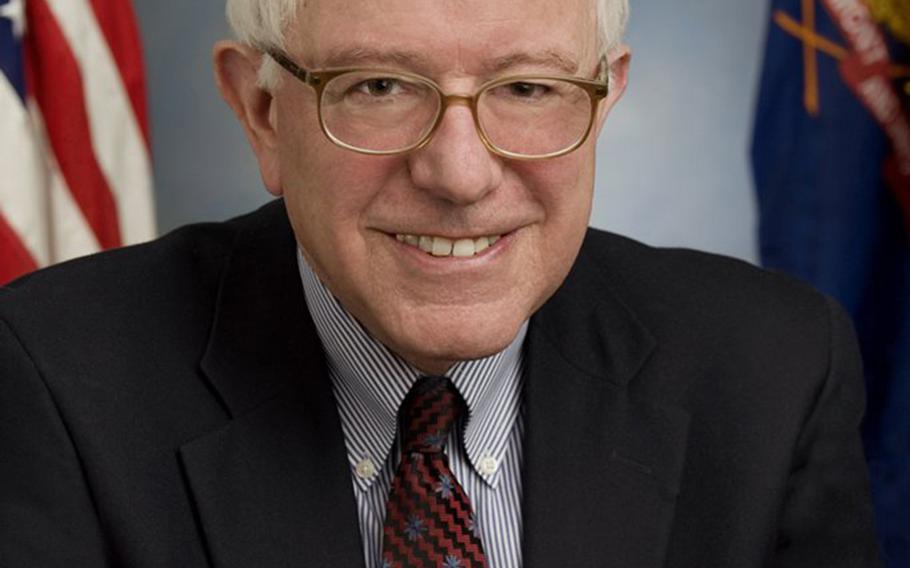 WASHINGTON — Congress’ push to quickly fire VA executives in the wake of a nationwide scheduling scandal threatens to do more harm than good, and could be unconstitutional, according to attorneys who specialize in federal employee cases.

Lawmakers moved with unusual speed and cooperation this week to pass a sweeping VA reform package that would make it easier to fire those involved with falsified patient wait lists at hundreds of hospitals and clinics.

Beginning Wednesday, they planned to cobble together two pieces of legislation recently passed in both chambers into a single reform package that will be sent to President Barack Obama. Key provisions in each bill would change how the VA terminates senior federal executives for incompetence or wrongdoing.

A House VA proposal guts the notification and appeals process for executives, treating them the same as congressional staffers who can be fired on the spot. The Senate version of the bill, sponsored by Sen. John McCain, R-Ariz., and Sen. Bernie Sanders, I-Vt., immediately freezes pay and creates a dramatically shortened appeals process.

In each case, the legislation allows the VA to stop paying an executive before that employee can investigate the reasons for the termination, file a formal response or ask for an appeal.

The VA “can’t do that. If they do, the first person they do it to is going to sue and get it reversed,” said Joyce E. Kitchens, an Atlanta-based attorney and former VA staff counsel who often represents federal employees.

Kitchens and other attorneys said the legislation butts up against a 1985 U.S. Supreme Court ruling that civil servants’ pay is property protected under the Fifth Amendment, meaning it cannot be taken by the government without due process.

Congress wants to do away with rules that in most cases allow VA senior executives at least 30 days to respond to a call for termination before the department or any federal agency can stop paying them. Instead, appeals would come after pay is stopped.

“If somebody gets fired under this legislation, they have reason to litigate,” said Cheri Cannon, an attorney with the Washington law firm Tully Rinckey, who represents VA clients. She is also former chief counsel for the chairman of the Merit Systems Protection Board, which reviews federal employee actions.

Cannon and others also worry that Congress may shorten the time allowed for VA employee appeals so much that a fair hearing is not possible.

The McCain-Sanders bill, widely hailed as a compromise breakthrough in the Senate, gives an executive just seven days to file an appeal after receiving a termination notice and losing pay. An appeals board would be required to give a decision in the case three weeks later.

Cannon said appeals now take at least three to four months to be resolved and often longer due to a large number of pending appeals by federal employees who were furloughed recently.

Eric Pines, a Houston attorney who has handled VA cases for 18 years, said filing an appeal within one week would not be realistic without an extension from the VA.

It can take clients days just to find an attorney who specializes in federal employee cases and once an attorney is contacted it could take days more for counsel to get to the case, Pines said.

He said there is widespread mistreatment of employees and corruption in the VA, but Congress should be cautious about the new legislation.

“If you push things too quickly because of emotion, you are going to end up having major problems,” he said. “It’s a recipe for disaster.”

The Senior Executives Association, a Washington-based nonprofit group advocated for federal executives, has also come out against the legislation, saying there are constitutional issues with the current language.

“SEA is very concerned. SEA is against both bills,” said Debra Roth, general counsel for the group. “I think there are constitutional issues … we have made our position known [on Capitol Hill] in lengthy, multiple rounds of discussions.”

But lawmakers have denied there any legal issues with the legislation, which passed with overwhelming bipartisan majorities in both chambers.

McCain spokesman Brian Rogers said executives would still be able to appeal a termination decision and could be awarded back pay by the Merit System Protection Board if that board rules the firing was not warranted.

Meanwhile, VA employees who claim they were fired improperly or due to discrimination could also file a complaint with the Office of Special Counsel or the Equal Employment Opportunity Commission, according to Rogers.

“There is no constitutional defect here,” Rogers wrote in an email.

Rep. Jeff Miller, R-Fla., who chairs the House Committee on Veterans’ Affairs, sponsored the bill that passed 390-33 and has been calling for reform at the VA for years.

His legislation would scrap the administrative process for firing VA senior executives and replace it with the same system used for congressional staff members, who can be fired on the spot without pay, offered the option of retirement, or in some cases, receive a severance package.

Miller said the critiques of the proposed law come from special interests that support the VA status quo, even though it is dysfunctional, and that opposition is unlikely to be backed in court.

“Ultimately,” he said in a written statement to Stars and Stripes, “I suspect those who are fighting against our efforts to increase accountability at VA will have about as much support in a court of law as they did in the court of public opinion.”