Crime tied to U.S. military on Okinawa down from ’04 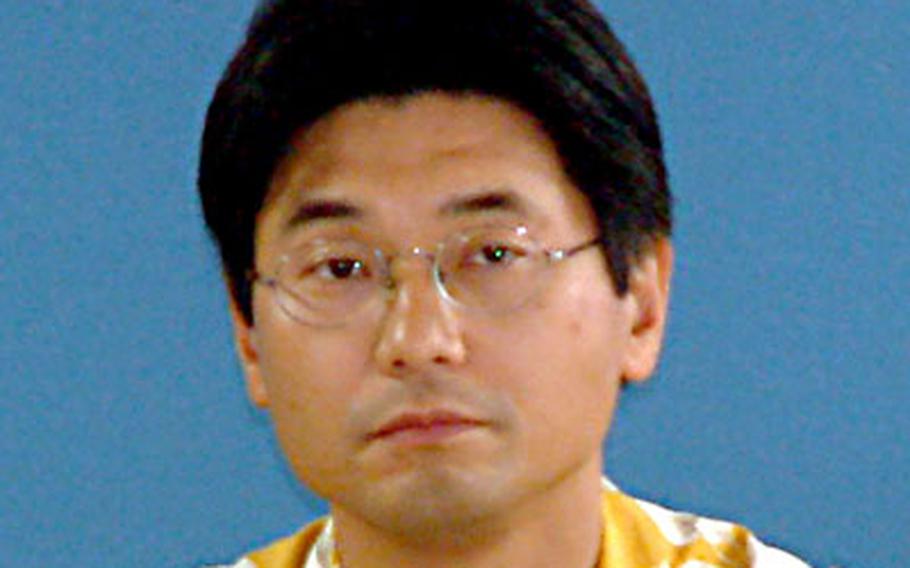 NAHA, Okinawa &#8212; The number of serious crimes committed by Americans affiliated with the U.S. military on Okinawa is continuing its downward trend &#8212; a decrease U.S. and Japanese officials attributed Wednesday to the liberty card programs for servicemembers on the island.

In the first half of the year, Americans on Okinawa under the U.S.-Japan status of forces agreement were tied to 26 incidents, down 10.3 percent from the first six months of 2004. Those cases resulted in 27 arrests, down from 36 during the same period last year, a decrease of 25 percent.

During the first half of this year Americans were arrested for two heinous crimes, two violent crimes, 12 thefts, six intellectual crimes and four cases of trespass, according to the statistics. The figures were not broken down into subcategories.

In all of 2004, Americans were linked to 59 cases involving arrests, just 1.02 percent of the 5,760 cases solved by Okinawa police during the same period. Okinawa police last year arrested 3,976 individuals, including 72 Americans &#8212; or 1.8 percent of all people arrested.

About 45,350 SOFA-status Americans live on Okinawa, according to prefectural statistics. They make up about 3.3 percent of the island prefecture&#8217;s 1.36 million people.

The crime statistics were discussed Wednesday at a meeting of the Okinawa Cooperative Working Team at the Okinawa Liaison Office of the Ministry of Foreign Affairs in Naha.

The Working Team is made up of representatives of the U.S. military, Japanese national government, Okinawa prefectural government, police and municipalities hosting the U.S. bases, the U.S. Consulate, local chambers of commerce and entertainment district associations. Twenty-five representatives took part in Wednesday&#8217;s meeting, the 13th since the Working Team was formed in 2002 to discuss the behavior of SOFA-status Americans on the island.

Naohiro Tsutsumi, deputy chief of MOFA&#8217;s Okinawa office, said the Working Team members discussed the crime statistics and measures taken to further reduce the &#8220;accidents and incidents&#8221; involving servicemembers and American civilians. The 3&#189;-hour meeting was closed to the public.

Following the meeting, Tsutsumi said the discussion took place in an &#8220;open atmosphere of mutual trust.&#8221; He said the team &#8220;evaluated this downward trend since last year as a good sign and agreed that each participant would carry out whatever it can do on its own or in cooperation with each other to maintain the good trend and eventually realize zero incidents of serious crimes.&#8221;

He said a good portion of the meeting involved military representatives explaining their liberty card programs and courtesy patrols of entertainment districts outside the main gates of camps Hansen and Schwab, Kadena Air Base and the Mihama entertainment district in Chatan near camps Lester and Foster. They also discussed disciplinary programs in force for incidents occurring within the bases and mandatory cultural awareness programs.

&#8220;What everyone attending the meeting today agreed on was the effectiveness of the liberty card programs,&#8221; Tsutsumi said. The programs in general link servicemembers&#8217; liberty privileges to their personal behavior and performance.

Another reason for the decrease, Tsutsumi said, was increasing Okinawa police patrols in the entertainment districts during the peak hours of use by servicemembers.

&#8220;The Okinawa Prefectural Police expressed opposition to the proposal, stating it would send the wrong message to the Okinawan community,&#8221; Tsutsumi said.

&#8220;The police representatives said it was their jurisdiction and their duty to police the local communities,&#8221; he said. &#8220;Besides, there is a fear that the residents might misunderstand their purpose and believe the U.S. military was exercising police powers in the Okinawa communities.&#8221;