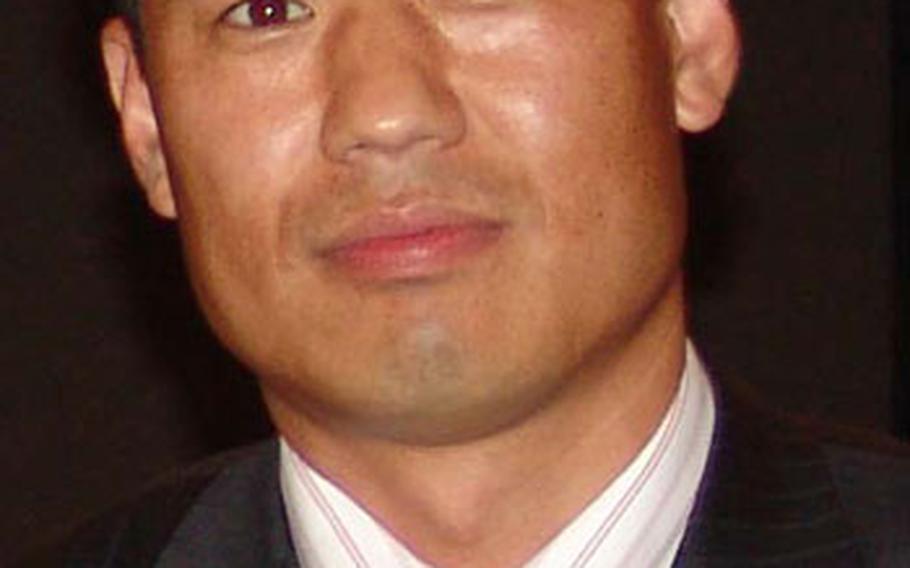 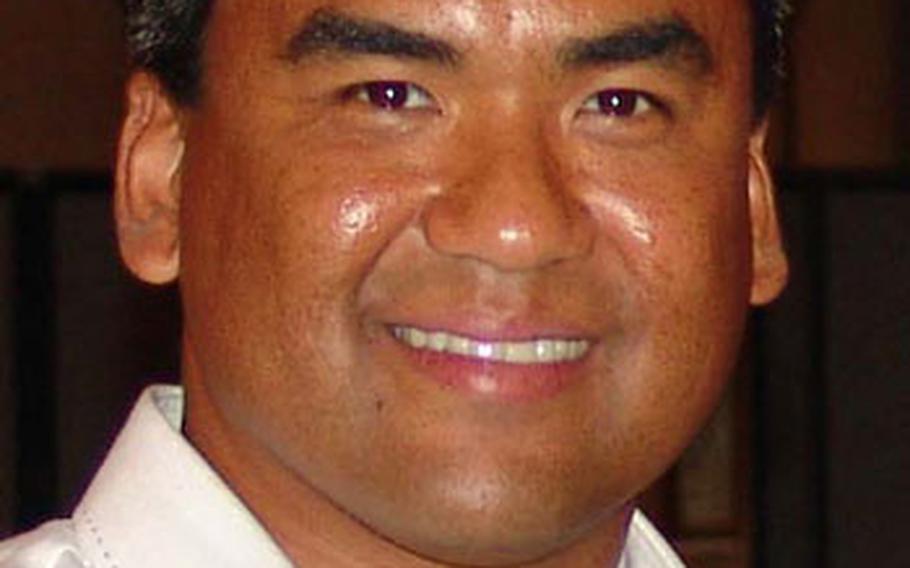 The bribes &#8212; including money spent on prostitutes, dining, drinking and travel &#8212; were paid or approved by South Korean businessman Jeong Gi-hwan, chief executive of Samsung Rental Corp. Ltd., also known as SSRT, according to the documents filed with U.S. District Court for the Northern District of Texas.

The reference to Holloway&#8217;s alleged confession comes in an affidavit accompanying a criminal complaint accusing Jeong of bribing two Army and Air Force Exchange Service officials &#8212; Holloway and Clifton W. Choy &#8212; so that SSRT could hold a $206 million contract to provide home Internet and phone services. Choy, who&#8217;d been with AAFES 36 years, died of heart failure in August in Hawaii at age 56, at a time when he faced possible federal prosecution in the case.

Federal agents arrested Jeong, 44, last week in Dallas and are holding him on bribery and conspiracy charges involving the AAFES contract.

The affidavit cites evidence gathered in a South Korean police investigation. That probe found that bribes were allegedly paid to Holloway on at least 20 occasions from May 2003 to April 2005, when he was AAFES general manager at Osan Air Base.

At one point, Holloway moved to end AAFES&#8217; relationship with SSRT because of customer complaints of poor service, the affidavit says.

But "after the payments from SSRT began, he consistently exerted his official influence as an AAFES manager to benefit SSRT in continuing its contractual relationship with SSRT," the affidavit states.

Holloway resigned in January 2007 after 17 years with AAFES "to avoid separation," according to the affidavit. The resignation came at a time when the U.S. Air Force Office of Special Investigations was looking into the bribery allegations.

The bribes paid to Holloway amounted to about $68,000 in cash and about $8,800 in expenses for the prostitutes, dining, drinking and travel, the affidavit says.

Holloway has declined to be interviewed by Stars and Stripes.

However, in an Associated Press story datelined Dallas, Levine denied the allegations and said Jeong was a victim of "extortion."

"This was extortion pure and simple, on the part of the American AAFES employees," the AP quoted Levine as saying.

"It&#8217;s not what it looks like," said Levine. "He (Jeong) was approached and these funds were demanded of him. Otherwise everything he worked so hard for would have been lost."

Jeong also paid more than $100,000 in bribes to Choy, according to the Korean police investigation cited in the affidavit. The payments came on at least 19 occasions from October 2001 to August 2005, as well as an additional sum of about $16,000 in expenses for prostitutes, dining, drinking and travel, according to the affidavit.

The bribes to Choy were "all in exchange for official action to benefit SSRT," the affidavit says.

He had been services program manager at AAFES Pacific headquarters on Camp Foster, Okinawa, from February 2005 until February 2007. AAFES fired Choy in February 2007 "in connection with receiving gifts, gratuities, and bribes" related to the contract, the affidavit says.

Choy "consistently exerted his official influence as an AAFES regional service business manager" to help SSRT win the big AAFES contract, then keep it, according to the affidavit.

The affidavit also contains allegations that Choy "orchestrated" the award of the contract to SSRT, partly with the help of John Patrick Mulligan. Mulligan had worked for a telecommunications firm and had valuable insights into contracts with AAFES in South Korea and Japan, the affidavit said.

He admitted to federal agents that he had hatched a secret deal to help SSRT in exchange for an estimated $3 million over "a term of years," according to the affidavit.

He allegedly received $60,000 in payments from SSRT, one of which was a "success reward" paid shortly after it won the AAFES contract. And he admitted that he had not reported any of the payments as taxable income, the affidavit says.

When SSRT and other firms were bidding for the contract, Choy phoned Mulligan just before AAFES was going to award the contract and said that SSRT&#8217;s bid amounts were unrealistically low and unlikely to win, according to the affidavit.

The revised figures upped all of SSRT&#8217;s proposed fees, some by as much as 100 percent, according to the affidavit.

U.S. prosecutors now must seek a federal indictment against Jeong.

In South Korea&#8217;s Suwon District Court in January, Jeong was convicted of interfering with foreign trade for bribing AAFES officials in connection with the SSRT contract.

SSRT was forced in January 2007 to transfer the rights to its AAFES contract to LG Dacom, the firm that currently holds it.