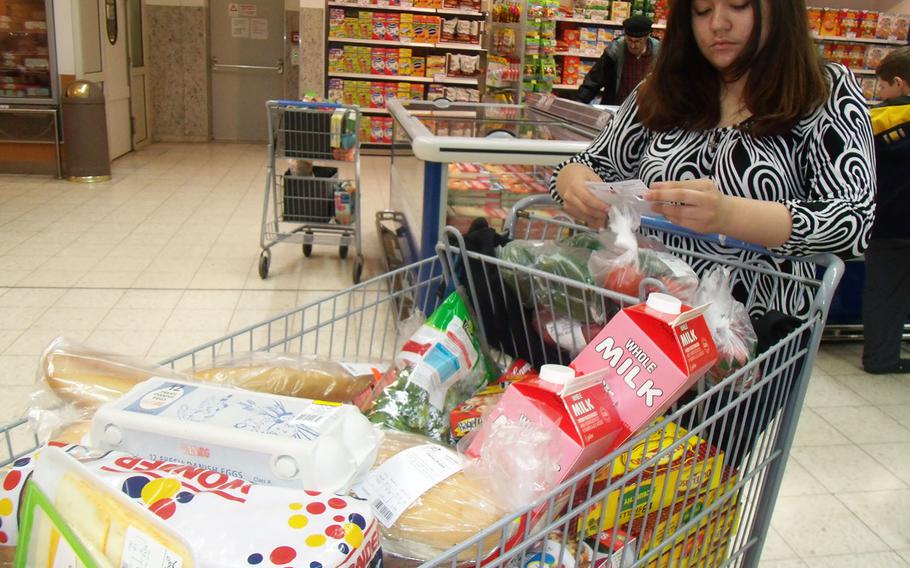 KAISERSLAUTERN, Germany — The cost-of-living allowance paid to U.S. troops in Germany and Turkey is going up by as much as 100 percent starting with the Feb. 15 paycheck, despite a stronger dollar.

The COLA adjustments, which are posted on the Pentagon’s Defense Travel Management Office website, show across-the-board increases for most locations in Germany — from Vilseck to Spangdahlem — as well as in Istanbul, Turkey.

Army officials said COLA is going up in Germany because goods and services here cost more than they do in the United States, as revealed by data collected from recent surveys asking military members where they shop and how much they buy on base versus off base.

“Data from recent surveys show that the costs of items in Germany, particularly transportation and clothing costs, have increased, resulting in servicemembers spending a larger amount of their income on these items compared to those living in the U.S.,” Capt. Aurelio Varela, a plans officer with the 21st Theater Sustainment Command’s 266th Financial Management Support Center, said in a news release.

“Rates are increasing because things are getting more expensive,” Varela said.

Individual COLA allowances vary according to a member’s rank, years in service and number of dependents, among other factors.

COLA is typically adjusted once a year based on data provided by overseas installations, though it can be adjusted as often as each pay day, officials said. Slight fluctuations may also occur paycheck-to-paycheck due to the dollar-to-euro exchange rate.

Last fall, military personnel in Germany were asked to take a living pattern survey. That survey, conducted every three years, asked military members and their families to identify local off-base stores where they shop for food, clothing and other goods and services. It also asks how much shopping they do on base, off base and on the Internet.

Data from this survey is plugged into a “market basket survey,” where the average costs of about 120 goods and services are compared to the cost of purchasing the same stateside, officials said.

Other locales in Europe are scheduled to take the survey in the coming months.