Convicted on Okinawa, Marine Brown in trouble in States 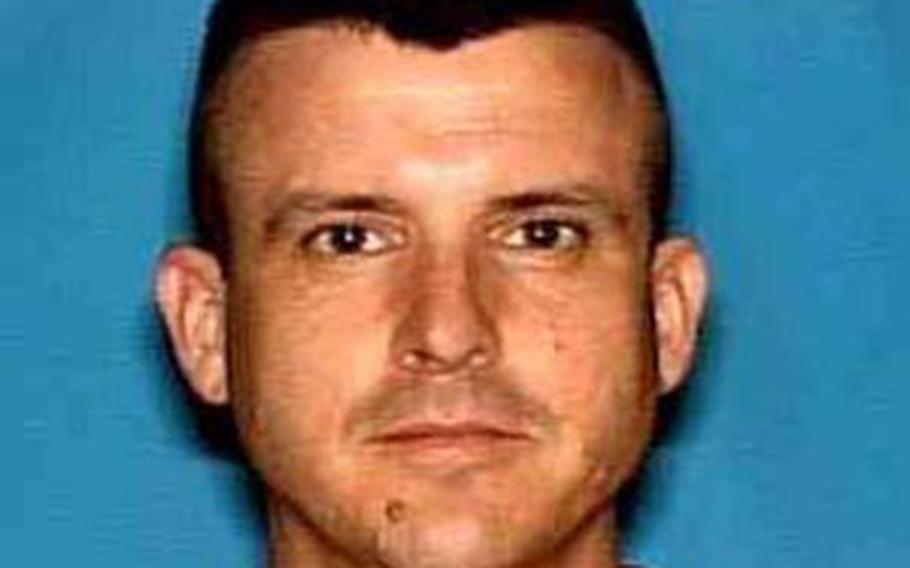 Maj. Michael J. Brown was convicted in July 2004 of attempting an indecent act on a Filipina barmaid in a highly publicized trial on Okinawa. He was arrested Tuesday in Maryland on a kidnapping charge. ()

CAMP FOSTER, Okinawa &#8212; A Marine major, convicted last year after a 19-month trial on Okinawa of attempting an indecent act on a Filipina barmaid, was arrested in Maryland on Tuesday on a kidnapping warrant.

Michael J. Brown, 42, was arrested at his brother&#8217;s home in Laurel, Md., on a charge he kidnapped an 18-year-old high school student from a flea market in Milton, W. Va.

Michael Brown was arrested in November 2002 on a charge of attempting to assault a Filipina waitress who worked at the officers&#8217; club on Camp Courtney. He was accused of trying to rape her in her car after she offered to drive him to his off-base home.

But during the highly publicized trial the waitress, Victoria Nakamine, retracted the story she&#8217;d given Japanese police. She said she exaggerated what had happened so she could get Brown to pay for throwing her cell phone into the Tengan River, near where they had parked.

Brown was convicted in July 2004 of attempting to commit an indecent act and destroying Nakamine&#8217;s cell phone. He was given a one-year prison sentence, suspended for three years.

He appealed the Naha District Court decision all the way to Japan&#8217;s Supreme Court, which dismissed the appeal in July on a technicality.

Brown, originally of Menard, Texas, left Okinawa in August and reported for duty at Quantico, Va., on Sept. 4. He was commuting from his brother&#8217;s house and awaiting administrative action on his discharge from the Marine Corps after 21 years of service.

&#8220;They were to decide on whether he&#8217;d be retired as a major or captain because of the Okinawa conviction,&#8221; Raymond Brown said. Michael Brown&#8217;s wife and two children already had moved to Texas in anticipation of his retirement.

The latest charge involves the alleged kidnapping of Lu Jin, 18, a high school senior who worked at a flea market on weekends selling collectible coins.

According to the complaint, Brown approached Jin and her father at their flea market booth Oct. 2 and identified himself as a federal law officer investigating the sale of fraudulent coins.

She was picked up by a passing state trooper, according to the complaint. Brown was identified as a suspect from a cell phone call reportedly made to Jin&#8217;s father and from the Texas license plates on his SUV.

The girl and several witnesses picked Brown&#8217;s photo, provided by Texas law officials, out of a lineup, the complaint said.

Brown, who is being held in the Baltimore County Jail, waived extradition to West Virginia on Wednesday. He is expected to be transferred next week.

&#8220;We don&#8217;t know what to think,&#8221; Raymond Brown said Friday. &#8220;We know the charges in Okinawa were pressed because of political issues between the local government and the Marines and the guilty verdict was handed down to save face.