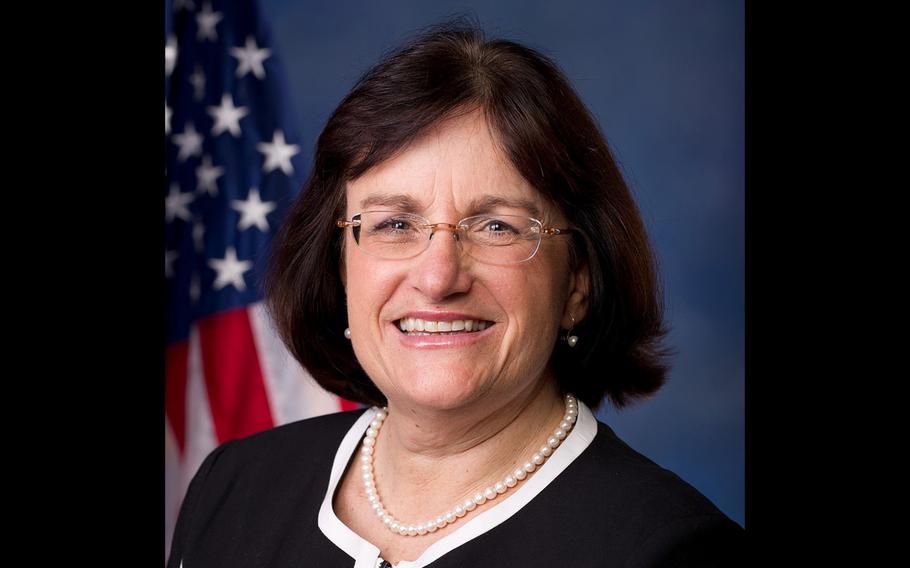 WASHINGTON — One congresswoman is calling for more oversight of the Department of Veterans Affairs after a government survey revealed the VA had the most reported instances of sexual harassment of any federal agency.

The Merit Systems Protection Board found 26 percent of women and 14 percent of men who worked at the VA reported experiencing sexual harassment between 2014 and 2016. The board, an independent group within the executive branch of the federal government, is tasked with safeguarding the rights of government employees.

Rep. Annie Kuster, D-N.H., urged Rep. Jack Bergman, R-Mich., the chairman of the House Committee on Veterans’ Affairs subcommittee on oversight and investigations, to hold a hearing immediately on the issue. Kuster is the ranking Democrat on that subcommittee.

“I was disturbed to learn of the high rates of sexual harassment for both men and women employed by the Department of Veterans Affairs,” Kuster said in a prepared statement. “Our veterans deserve a VA that is functioning effectively and efficiently, and employees who are impacted by sexual harassment aren’t able to live up to that mission.”

The MSPB gathered the data from the survey of federal employees and released its findings in March. The survey asked employees about 12 different types of behaviors, from unwelcome teasing and the use of derogatory language to stalking and sexual assault. The board cited the recent #MeToo and Time’s Up movements, saying they’ve facilitated more open discussions about sexual harassment in the workplace.

“As a result, many people, including federal employees, are asking how frequently sexual harassment occurs in work settings like theirs,” MSPB wrote in a summary of the report issued in May.

The survey also asked employees about their understanding of sexual harassment. Results showed there’s no longer a gap between men and women in terms of what behaviors they view as harassment, the report states.

“These changes indicate that most federal employees, regardless of sex, now understand that certain behaviors are inappropriate in the workplace,” MSPB wrote in its report. “Nevertheless, such understanding does not necessarily mean that all employees will refrain from inappropriate behavior, or recognize it in themselves.”

Behind the VA, the Department of Homeland Security had the second-highest rate of sexual harassment. The Securities and Exchange Commission, General Services Administration and NASA had some of the lowest rates.

The VA is the second-largest federal agency, with more than 360,000 employees. The Defense Department, with more than 740,000 civilian personnel, is the largest. According to the MSPB report, 16 percent of women and 8 percent of men who worked at DOD from 2014 to 2016 reported experiencing sexual harassment.

In a letter to Bergman on Thursday, Kuster called the VA numbers staggering, outrageous and shameful. She asked the subcommittee to investigate whether high instances of sexual harassment continue to exist in the agency.

Kuster criticized VA officials for “failing to address reports of sexual harassment and creating an environment where employees do not feel comfortable reporting harassment or intervening when harassment is witnessed.” She wants to use a congressional oversight hearing as a chance to hold officials accountable, she wrote.

“Sexual harassment has no place in any workplace, and we must get to the bottom of what is taking place at the VA immediately,” Kuster said.

Bergman’s office and the VA did not immediately respond Friday to a request for comment.