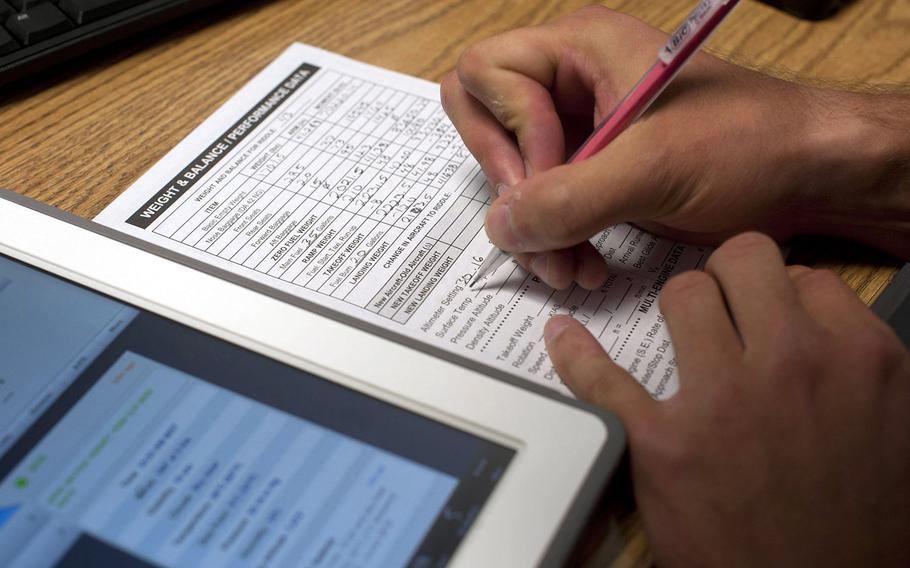 WASHINGTON – Congressmen heard arguments Wednesday for cutting federal funding given to veterans who attend flight training programs, with some veteran advocates saying the schools use a loophole to charge inordinate amounts for tuition and abuse the GI Bill.

Representatives from the Department of Veterans Affairs, American Legion and Student Veterans of America told members of the House Committee on Veterans’ Affairs subcommittee on economic opportunity that they were concerned with the amount of money some flight schools charge students who use the GI Bill to pay for their education. According to VA data, one student was charged more than $534,000 in fiscal 2014 – a cost footed by taxpayers.

“Some may ask why veterans groups would consider legislation that would appear to lower the generosity of the GI Bill,” said John Kamin, a representative for the American Legion. “The answer to this is that we know the road to ruin for the GI Bill begins when we forego our responsibility to ensure it’s an honorable investment of our public dollars.”

The Los Angeles Times first reported in 2015 that some companies avoided spending limits the VA places on private schools by working as contractors for flight training programs at public universities, which aren’t subject to caps.

Congressmen are considering legislation to close that loophole, and a draft proposal that they discussed Wednesday would impose a spending cap on the flight schools. For private schools last fiscal year, the cap was slightly less than $22,000 for each student.

In 2016, there were about 1,700 student veterans enrolled in flight training programs at a cost to the GI Bill of about $48.5 million.

“While some veterans choose to pursue a vocation in flight programs, these programs continue to operate at levels requiring vastly more resources than limits on vocational training costs,” said Will Hubbard, vice president of Student Veterans of America. “Veterans who desire a career in aviation should be able to achieve those goals, and not at the expense of the sustainability of the GI Bill.”

However, Zuccaro, an Army helicopter pilot in the Vietnam War, also wrote spending caps would “unfairly impact the ability of veterans” to pursue pilot jobs and veterans would face a “discriminatory financial burden.”

The House already passed legislation in 2016 to address GI Bill spending on flight programs, but the measure was dropped in the Senate. Rep. Beto O’Rourke, D-Texas, and Rep. Mark Takano, D-Calif., asked for urgency Wednesday to pass the bill again.

“We have to have a GI Bill that’s sustainable,” Takano said. “We simply cannot sustain this kind of expense.”