Congressman on VA caregiver benefits: ‘We can do this right’ 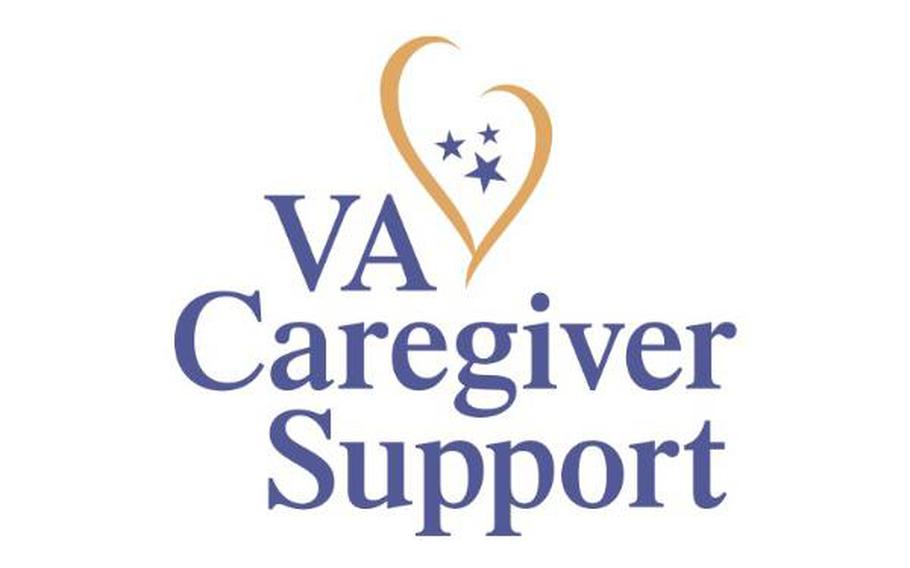 Congress is now working on a way to give more help to caregivers of veterans injured before the 9/11 terrorist attacks. (Facebook)

WASHINGTON — Congress is now working on a way to give more help to caregivers of veterans injured before the 9/11 terrorist attacks. It took seven years of pressure from advocates to get to this point.

Groups pushing lawmakers to end what they call an unfair discrepancy between veterans injured before and after 9/11 contend negotiations – stalled for years because of the high cost of expanding benefits to more families – are coming to a critical point.

“Everybody is talking about how to do this, rather than questioning whether we should,” said Adrian Atizado, deputy national legislative director with Disabled American Veterans.

In 2010, Congress created the VA caregiver program for veterans who sustained serious injuries after 9/11. Approximately 26,000 caregivers who are enrolled in the program receive monthly stipends, as well as other benefits, such as medical training, counseling and respite care.

But spouses such as Jason Courneen – who has been caring for his wife for two decades – don’t meet the criteria for assistance. Alexis Courneen suffered a traumatic brain injury while serving in the Coast Guard in 1998. Jason Courneen said he felt “isolated” and had to learn by himself the skills necessary to be a caregiver.

“That really needs to change,” he said last year on Capitol Hill.

Major veterans organizations – such as Disabled American Veterans, Elizabeth Dole Foundation and the American Legion – have been fighting to expand benefits to all veteran caregivers. In December, a handful of groups presented lawmakers with a printed petition containing 182,000 signatures of people supportive of the expansion.

So far, the Senate and VA have proposed different ideas of how to expand caregiver benefits without escalating costs.

And Rep. Phil Roe, R-Tenn., chairman of the House Committee on Veterans’ Affairs, is working on his own legislation to expand the program, using input from the VA. The next step is a roundtable discussion on the legislation scheduled for March 6 with House and Senate lawmakers.

“I do see a pathway forward where we can do this right and get this done,” Roe said Feb. 6 during a congressional hearing. “Getting it done this year would be my goal.”

The Senate’s version is included in a larger VA reform bill that’s been stalled since November. Instead of opening up the program to everyone at once, the measure would first make benefits available to veterans injured before May 7, 1975 – with the intent to immediately get help to all caregivers of Vietnam War-era veterans. Two years later, veterans between 1975 and 2001 would be eligible.

VA Secretary David Shulkin explained another option to lawmakers earlier this month. He proposed limiting eligibility for the caregivers program to the most severely injured and ill veterans in order to expand it to veterans of all eras without inflating costs. Under his plan, eligibility would be restricted to veterans with the highest clinical need, who require help with at least three activities of daily living, such as eating, bathing and dressing.

The 26,000 caregivers already enrolled into the program should still receive the benefit with the old rules, Shulkin said, but the new rules would apply to all new enrollees.

If the program were expanded with the current eligibility rules, the VA would enroll 188,000 caregivers in the next 10 years, the VA estimated. With proposed restrictions, the number of caregivers receiving assistance would grow to only 40,000 in the next 10 years. The agency predicted it would avoid about $2.5 billion in implementation costs.

Atizado said Disabled American Veterans would support any proposal that allows more caregivers to receive assistance, but added the group would continue fighting until help is available to all veteran caregivers who need it.

“We’re open to any proposal that will get caregivers the support they need today,” Atizado said. “This is not what we believe is the complete and full solution, which is that everyone should be eligible. But we’ve been trying that approach for seven years. This gradual approach seems more reasonable to members in Congress, and we’ve been garnering more support and progress than we ever have.”

After the roundtable March 6, Roe plans to hold a public hearing on his legislation and have the House committee vote on whether to advance it to the full House.