Computer passwords at Pacific bases to be obsolete by July 31 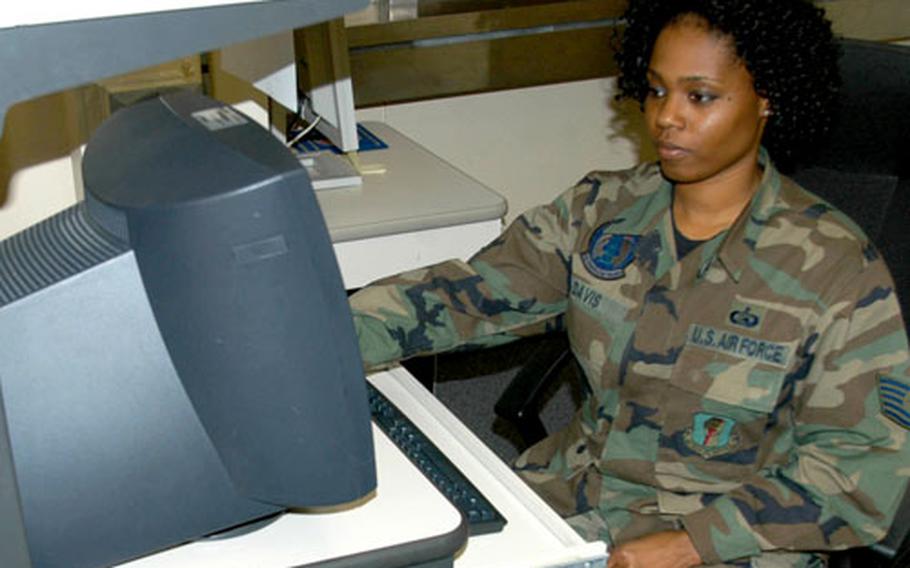 Computer passwords soon will be history at U.S. military bases in the Pacific. The Defense Department has set a goal of July 31 for mandatory logon with the military&#8217;s Common Access Card.

The ID card with a gold computer chip has been issued to millions of DOD personnel.

To meet the deadline, Pacific bases are stepping up efforts to ensure that all authorized government computer network users have a functioning identification card and card reader and that a public-key infrastructure is in place to support the system.

Bases began issuing the cards and readers several years ago, but military officials said the services have had no mandatory deadline to start using the technology.

A Jan. 23 report in Government Computer News attributes the speed-up to cyberthreats to military computer networks.

Using the new ID cards &#8220;will enhance the security of DOD information systems,&#8221; task force spokesman Tim Madden was quoted in a statement as saying.

&#8220;The department has been issuing smart cards with PKI identify credentials and purchasing smart card readers for several years, so most of the investment in infrastructure has been made.&#8221;

Naval Base Guam officials said the system already is in full use there and all personnel who use the DOD network are required to use their card readers.

That&#8217;s not the case at most bases, although all who responded to queries said they plan to be ready on time.

At Misawa Air Base in northern Japan, all the computer servers are ready to support the smart-card logon while the base works to ensure everyone has a card with a working PIN and a reader, said Maj. Bill Poirier, Misawa&#8217;s 35th Communications Squadron commander.

He said some challenges include people forgetting PINs or identification certificates embedded in the gold-colored computer chips loaded at previous bases.

Servicemembers still will be able to use their user name and login until at least July 31, even if their card is enabled, he said.

Pacific Air Forces and DOD are assessing how to handle remote logons to the network through Outlook Web, he said.

Leo Shane III and Juliana Gittler contributed to this story.