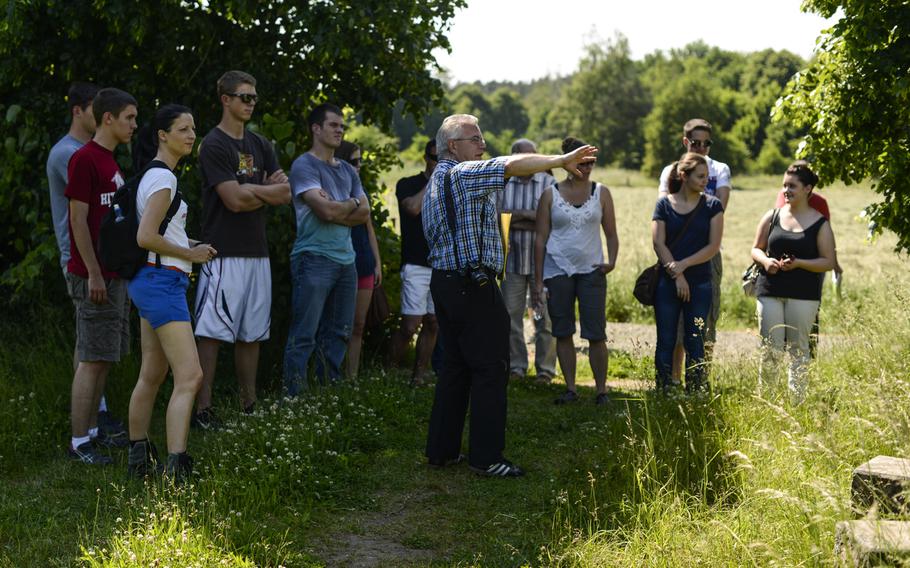 KAISERSLAUTERN, Germany — Communities near Ramstein Air Base are making plans to host 11 cadets from the U.S. Air Force Academy in June for what will be the second year of a unique foreign exchange program.

Cadets studying German stay with host families, with the goal of immersion in the German language and culture for three weeks. Last summer, six cadets participated. It’s the only academy exchange program in Germany that’s sponsored by the local government, an academy official said last summer.

Seven male cadets and four female cadets have been chosen for this year’s program, which starts June 1, said Stefan Layes, public affairs officer for Ramstein-Miesenbach, a village near Ramstein Air Base organizing this year’s event.

Cadets will attend daily language lessons. A trip to Berlin is planned June 13-15.

Nine families from communities near Ramstein have volunteered to host the cadets in their homes, including three returning host families from last summer, Layes said.

“We are looking for two more families,” he said.

It’s preferred that families have at least one member who can speak English, Layes said. The cadets come with varying levels of German language abilities.

Layes said becoming a host family is a way to show support for the Americans here, home to the largest U.S. military community overseas.