Commissary at Twentynine Palms closed indefinitely due to rodent infestation 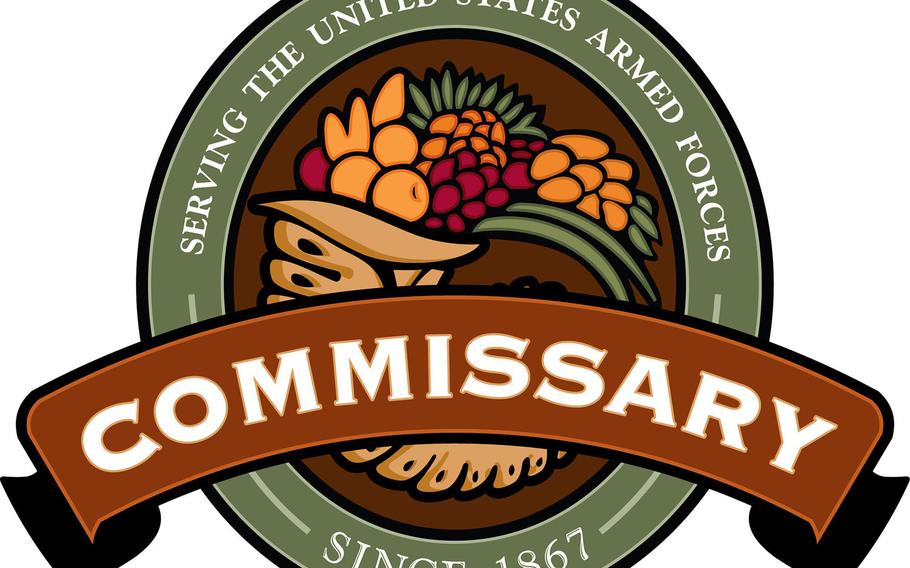 The Defense Commissary Agency said the main commissary at the Marine Corps Air Ground Combat Center at Twentynine Palms, Calif., has been closed indefinitely due to a rodent outbreak. ()

WASHINGTON — The main commissary at the Marine Corps Air Ground Combat Center at Twentynine Palms, Calif., has been closed indefinitely due to an outbreak of rodents, according to the Defense Commissary Agency.

“The [Defense Commissary Agency] has sent public health, sanitation, engineer and store operation experts to the store and is working with installation personnel to ensure the facility is thoroughly cleaned and to address where and how the pests are entering the store,” Richard Brink, an agency spokesman, said in a statement to Stars and Stripes.

Commissaries have individual pest control programs and use private contractors for rodent management and extermination alongside regular health and safety inspections. How the rodent infestation escalated far enough to require closing the commissary is unclear. Commissary officers at the Twentynine Palms commissary declined to comment.

“This issue escalated surprisingly fast since a Sept. 29 health and sanitation report found no substantial complaints. However, just 12 days later the store was closed. Rodent infestations can escalate quickly under certain circumstances, which officials are looking into in this case to solve the problem,” Brink said.

The closure of the only full-sized commissary at Twentynine Palms could mean great inconvenience for troops and families stationed at the base. Commissaries function as the primary grocery store on military posts.