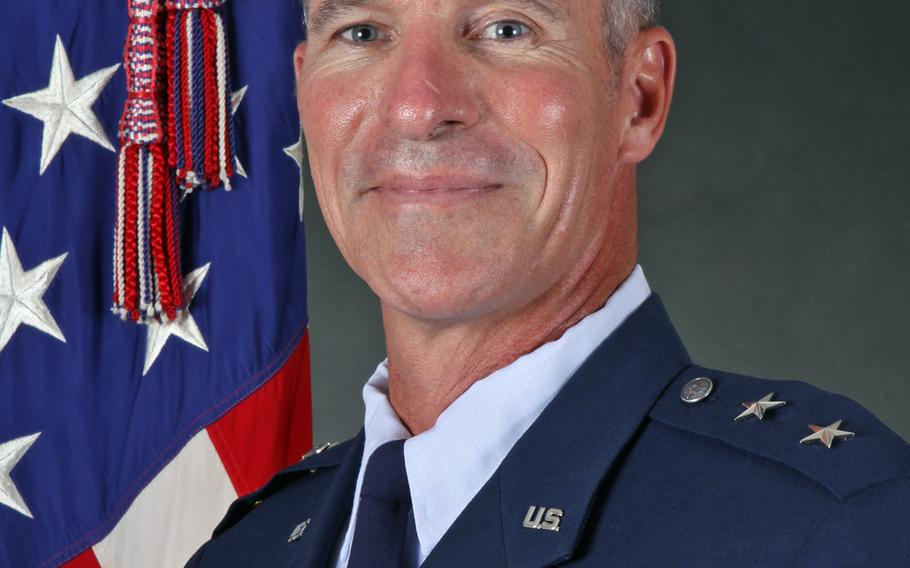 A spokeswoman for Air Education and Training Command confirmed the ethnic slur Tuesday, first reported in a blog written by a former U.S. Air Force officer and veterans’ advocate.

Keltz, the former commander of 19th Air Force at Joint Base San Antonio-Randolph, resigned from his job last week and announced he would retire, saying in a written statement that he “inadvertently made an unfortunate comment.”

The comment was made April 9 at an Article 15 hearing at which Keltz was the convening authority. An unnamed company grade officer was seeking a reduced punishment from a finding of wrongdoing, determined by the officer’s commander at a previous hearing.

Tony Carr wrote on his John Q. Public blog that Keltz, during the hearing to consider whether the officer’s punishment was fair, had a photo of the officer and a friend standing together at a unit event where they had been drinking. Keltz observed that they appeared to be “drunker than 10,000 Indians,” the blog said.

Maj. Toni Whaley, a spokeswoman for AETC, the parent unit to 19th Air Force, confirmed Keltz made the comment about the photograph.

“The audience, which apparently included members of Native American descent, was taken aback,” Carr wrote in the blog. ”Keltz reportedly continued the commentary a little longer, at one point saying the officer looked ‘drunker than 10,000 sailors.’”

Carr said in his blog that several sources reached out to his site “with first-hand accounts of the incident.”

Whaley said about 75 people attended the Article 15 hearing at Joint Base San Antonio-Randolph. Accused members can invite witnesses and other individuals to such hearings, he said.

When asked if Keltz was pressured to step down, Whaley said, “he offered his letter of resignation to Gen. Rand. Gen. Rand accepted it.” Gen. Robin Rand, Keltz’s boss, is the air training command commander.