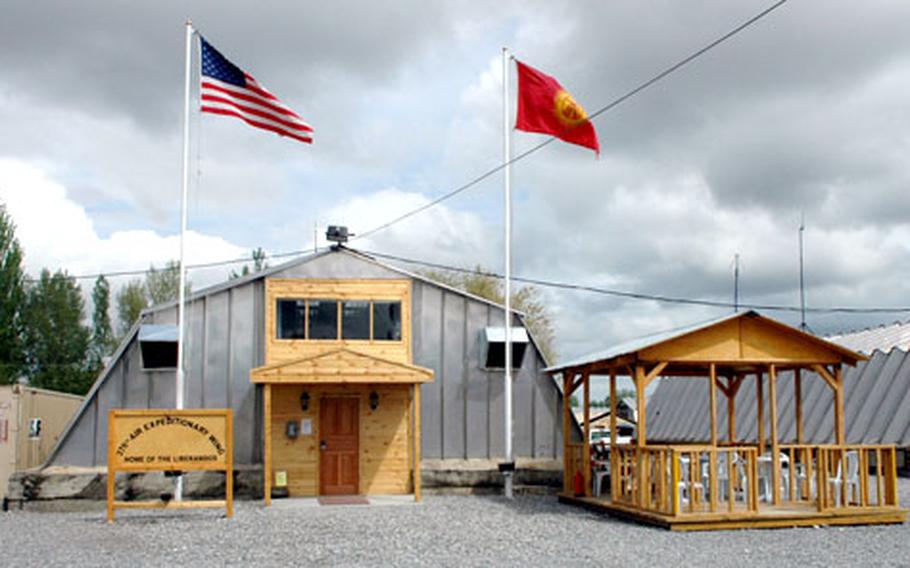 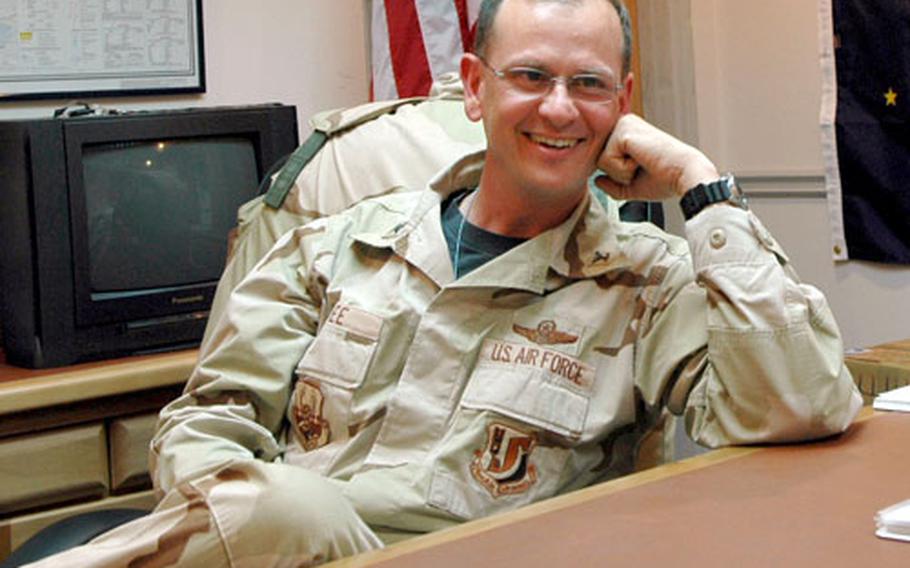 MANAS AIR BASE, Kyrgyzstan &#8212; When Col. Randy Kee, commander at Manas Air Base, was given $790,000 to build a new armory and wing headquarters on the tiny Kyrgyz base, he decided to get a little creative.

Instead of hiring an outside design firm and contractor to do the job, he embarked on a three-month do-it-yourself project, using the wing&#8217;s own engineers, labor and resources to revamp existing buildings.

The result: two completely refurbished, fully modern Soviet-era metal bunkers that came in at less than $120,000. Both buildings reopened earlier this month.

The renovations not only saved money, but also took only three months, as opposed to the estimated 10 months it would have taken had the base hired a contractor to do the job.

As part of that plan, Kee charged members of the 376th Expeditionary Civil Engineering Squadron to do the planning and renovation. He said that the buildings meet U.S. safety and construction standards.

He said that the airmen were pleased to be put to work.

Kee said that the low-budget approach has no connection to recent wrangling between Kyrgyz President Kurmanbek Bakiyev and U.S. State Department officials over a proposed rent hike for the base.

Although no official estimate is available, Kyrgyz officials have said the former Soviet satellite state is asking for a &#8220;hundredfold increase&#8221; in rent. Bakiyev, who in December demanded $200 million in annual rent for the base, said he will close the base June 1 if no agreement is reached.

Kee said that base officials have no bearing on the negotiations.