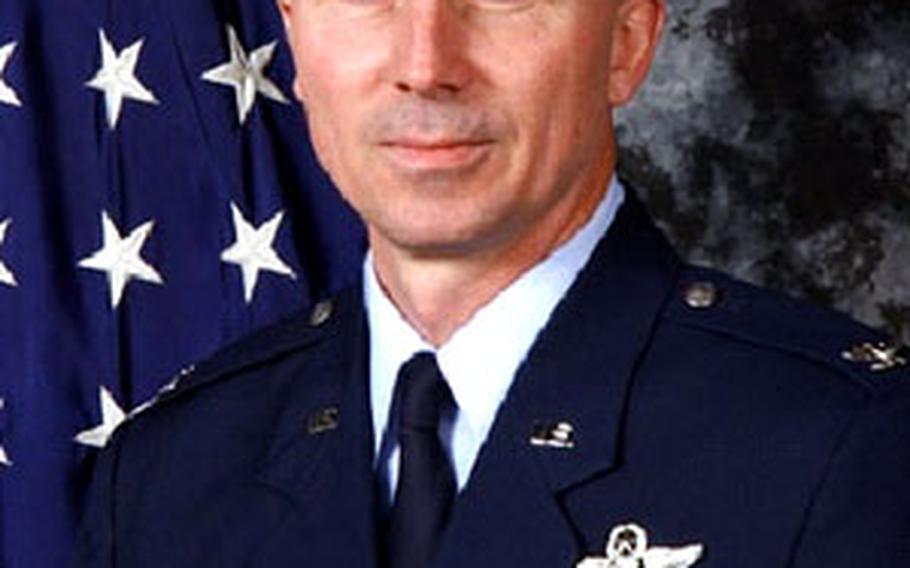 RAMSTEIN AIR BASE, Germany &#8212; The commander of the 86th Airlift Wing and Kaiserslautern Military Community says Defense Secretary Robert Gates&#8217; decision to halt Air Force personnel cuts has been "well received" by airmen who are "at the limit."

Three years into a plan to cut thousands of airmen from the ranks, there have been strains on personnel and many have been forced to take on additional duties, Col. William Bender said during an interview last week with Stars and Stripes.

Earlier this month, Gates announced that he would immediately end the Air Force&#8217;s controversial drawdowns. Air Force leaders launched the plan in 2005 and began cutting away in hope of saving more money to buy new planes and weapons.

The plan was to slash enough personnel to leave the Air Force with around 316,000 airmen, but Gates stopped the cuts to help ease the burden on airmen. About 12,000 positions have been cut as part of the initiative. In the last four years, the Air Force has gone from about 340,000 airmen to 328,000 this year, according to an Air Force press release.

While the number of personnel cuts might not seem large when looking at the entire service, Bender said the losses have had an impact on wings, squadrons and units across the Air Force.

"Down at the field level, where we&#8217;re at, there&#8217;s no excess anywhere," Bender said. "So everybody is in one-deep positions and very often wearing two hats. There&#8217;s a fair number of things that don&#8217;t get categorized in a particular job description. We call them additional duties or other requirements, but they still have to get done."

The standard for Air Force maintenance groups staffing is around 85 percent across the service.

But on any given day, the 86th Maintenance Squadron is hovering around 60 percent to 70 percent, mostly due to deployments, he said.

Bender took over the wing in February. In addition to commanding one of the Air Force&#8217;s largest wings in Europe, Bender serves as commander of the Kaiserslautern Military Community. The area is the largest American community outside the United States with about 43,000 servicemembers, Defense Department employees and their families.

While personnel cuts and military transformation have led to changes in the area, Bender said he doesn&#8217;t foresee any major changes in the next several years.

"Our crystal ball doesn&#8217;t go out very far," he said. "It goes out really a couple of years because things change, administrations change, priorities change. But from what we can see, I would say overall, no big plus or minus in the numbers at least for the next five years."

He said fostering a greater relationship with the local community and building a strategic plan for the area in cooperation with the Army are among his top priorities as the Kaiserslautern Military Community commander.