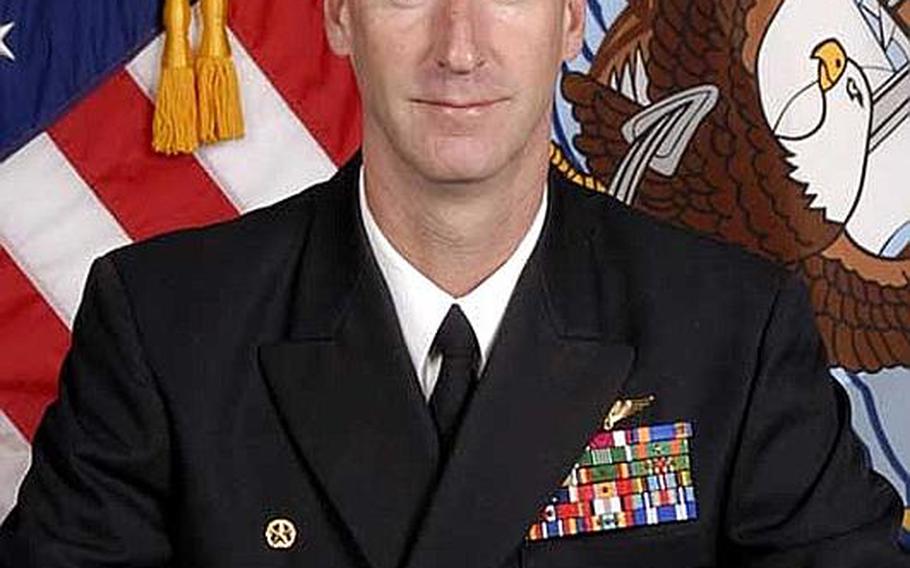 SASEBO NAVAL BASE, Japan &mdash; The commanding officer of a Navy squadron attached to the aircraft carrier USS Carl Vinson became the 22nd Navy skipper fired this year after Navy officials lost confidence in his ability to command, the service announced.

Jackson was found guilty of violating a lawful general order and conduct unbecoming an officer under the Uniform Code of Military Justice. His case was handled through non-judicial punishment.

The San Diego Union-Tribune reported that Jackson had a &ldquo;pattern of making inappropriate and derogatory remarks toward subordinates,&rdquo; citing Cmdr. Pauline Storum, a spokeswoman for the Naval Air Forces command at North Island Naval Air Station.

Jackson&rsquo;s departure is the latest embarrassment for the Navy after three skippers were fired in October, including two in one week. Since the start of 2010, the Navy has relieved 40 skippers of their commands.

The last commanding officer relieved was Lt. Cmdr. Martin Holguin, of the mine countermeasures ship Crew Fearless, for a &ldquo;loss of confidence in his ability to command as a result of demonstrated poor personnel management.&rdquo;