Classes teach women to defend themselves 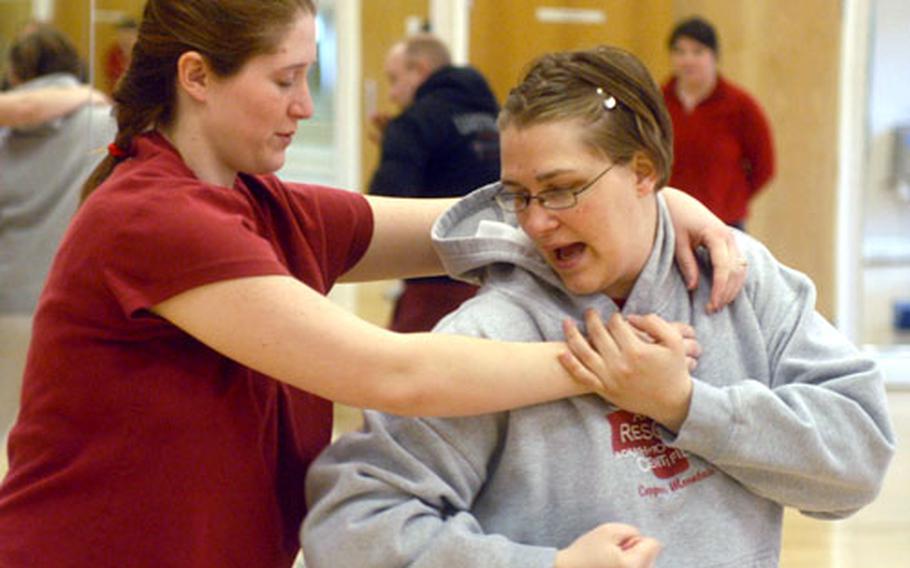 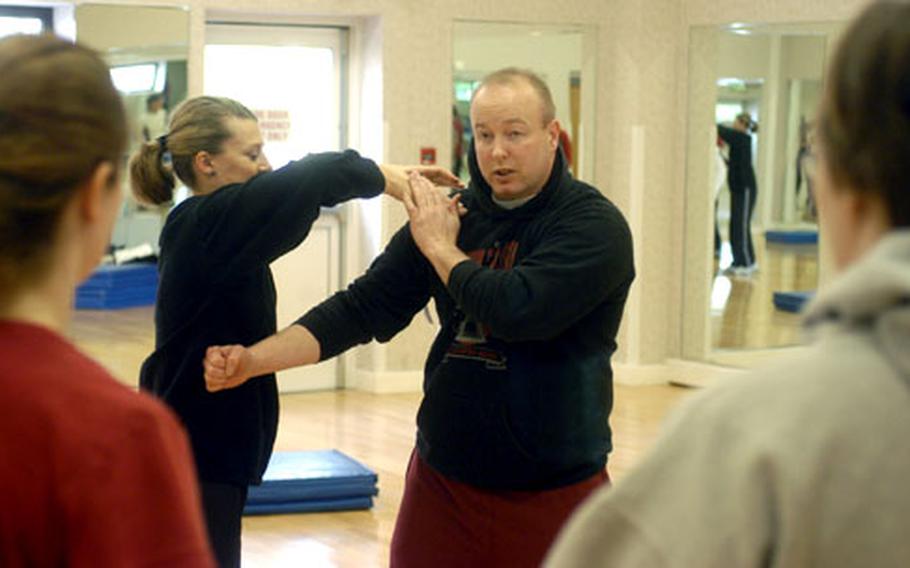 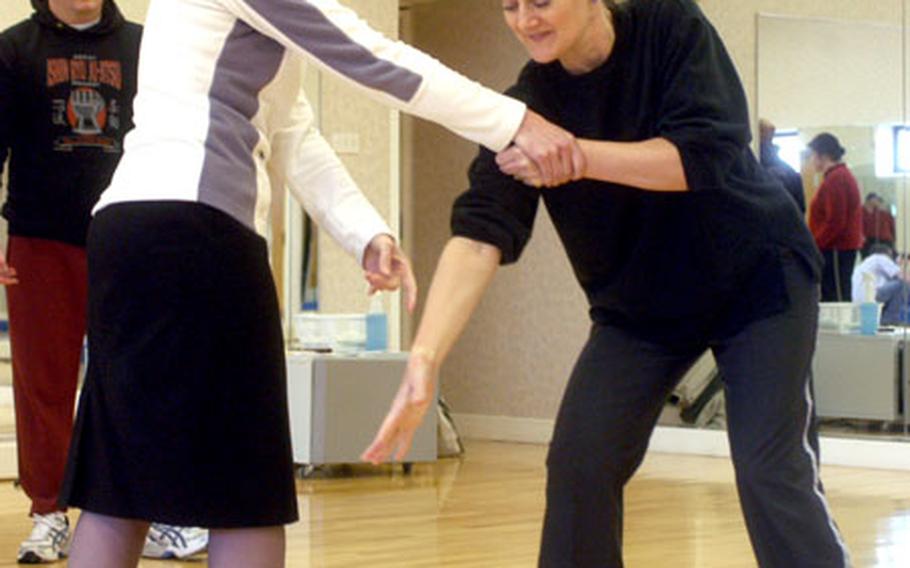 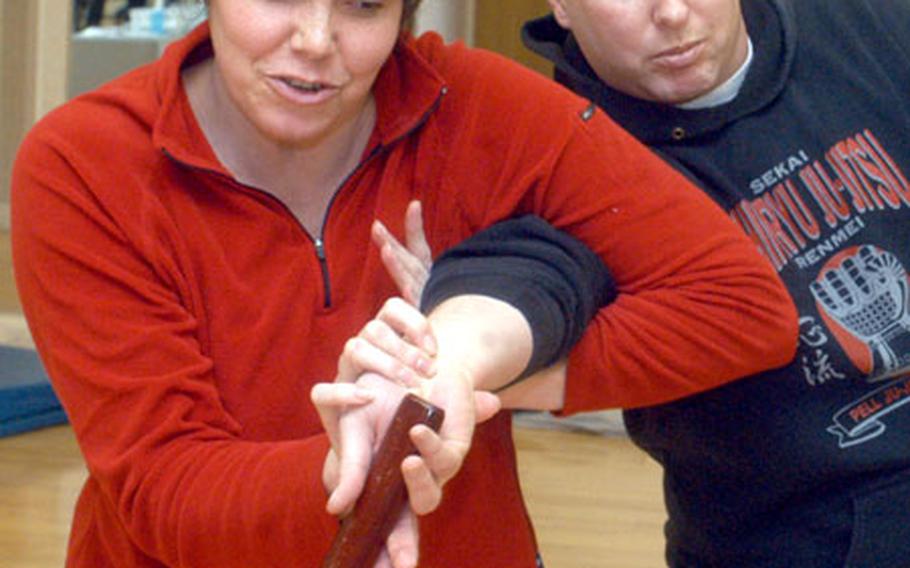 RAF MILDENHALL &#8212; Every day, women are victims of rape and assault. In fact, one in six women in the U.S. will experience rape in their lifetime, according to the National Organization for Women.

In the United Kingdom, roughly one in four women will be a victim of rape or attempted rape, according to Rape Crisis England and Wales&#8217; Web site.

In an effort to eliminate statistics like those for women in the local community, a free Women&#8217;s Self-Defense Class will be offered from 12:30 to 2 p.m. Thursday at RAF Lakenheath&#8217;s Main Fitness Center.

Most women do not know how to defend themselves from an attack, Eaton said. What women shouldn&#8217;t do, he says, is let an attacker overpower them.

&#8220;I would say the biggest thing is not to be afraid of the attacker. Once you take that control away from them, most of them don&#8217;t stick around and follow through,&#8221; said Eaton, a passenger services superintendent with 727th Air Mobility Squadron.

Following each demonstration by Eaton, participants paired up with a partner and executed self-defense techniques as the victim and attacker.

Women&#8217;s self-defense training is rarely found on base, said Maj. Michelle Hall, an aerial port operations officer for the 727th. So, her unit decided to conduct this class, in conjunction with Women&#8217;s History Month.

Currently, there are no plans to continue this self-defense class after Thursday&#8217;s session.