Civilian charged after $100K theft from Yokosuka base casino 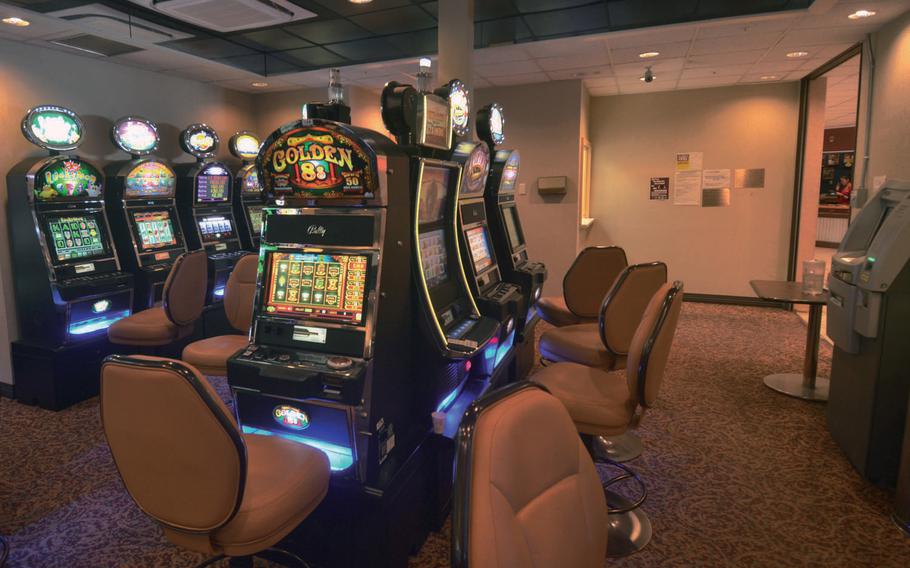 Buy Photo
A woman accused of stealing nearly $100,000 from a casino at Yokosuka Naval Base, Japan, in 2015 was charged with theft of public money in federal court on Monday, March 6, 2017. (Erik Slavin/Stars and Stripes)

A woman accused of stealing nearly $100,000 from a Yokosuka Naval Base casino in 2015 was charged in federal court on Monday.

Cynthia Lopez Creseni — which may not be her original name — told a Naval Criminal Investigative Service agent in Kansas she repeatedly stole money while working as a cashier at the slot-machine room, according to an affidavit filed in U.S. District Court in Kansas City, Mo.

Creseni remains in federal custody pending a detention hearing on Thursday. She was charged with theft of public money.

NCIS officials long suspected Creseni’s involvement after being notified in March 2015 of missing cash from the room within the building housing Chili’s.

Creseni had worked in various jobs at Yokosuka Naval Base since 2000, according to the affidavit.

It was Creseni who initially reported $112,300 missing from a safe after she returned from a vacation in the United States. As lead cashier, she was responsible for $227,300 during the time of the theft, according to the affidavit.

She denied involvement with the missing cash during initial NCIS interviews. However, Japanese co-workers said they had declined requests from Creseni to borrow money on multiple occasions.

Shortly afterward, she fled to the Philippines, where she is a citizen.

U.S. officials were then unable to find Creseni. Extraditing her might have been complicated as well, since she was living in Japan on a civilian visa at the time of the incident.

If the U.S. had gained custody, it would then have had to persuade a U.S. attorney to prosecute under the rarely used Military Extraterritorial Jurisdiction Act.

Instead, Creseni simplified her eventual prosecution by entering the United States in July 2015 and overstaying her visitor visa, which led to her arrest at an unspecified date by the Department of Homeland Security, according to the affidavit.

NCIS special agent Gerald Martin found and interviewed Creseni on Jan. 24 at a fast-food restaurant in Overland Park, Kansas, where she confessed, according to Martin’s affidavit.

Creseni first stole $1,000 to help a sick relative in the Philippines, the affidavit said.

“Creseni stated that she continued to take money over the course of six months, and falsified reconciliation documents that made the money appear as if it were accounted for during official audits,” according to Martin’s affidavit.

Creseni borrowed money from a bank and from other people charging her interest, which fueled further thefts, according to the affidavit. She spent the money on family members, plane tickets and an apartment in Yokosuka, according to the complaint.

Creseni said she assumed a false identity while in Japan because she hoped to marry a Japanese man, but was already married in the Philippines. Creseni said her actual name is Blesilda de Guzman Fernando, though that could not be independently verified. The court complaint names her as Creseni.

The 2015 incident was at least the second notable theft from a Morale, Welfare and Recreation facility from a Navy base in Japan.

In 2010, $67,000 went missing from a Naval Air Facility Atsugi club. Only a few civilians had access to the cash, but no one was arrested.