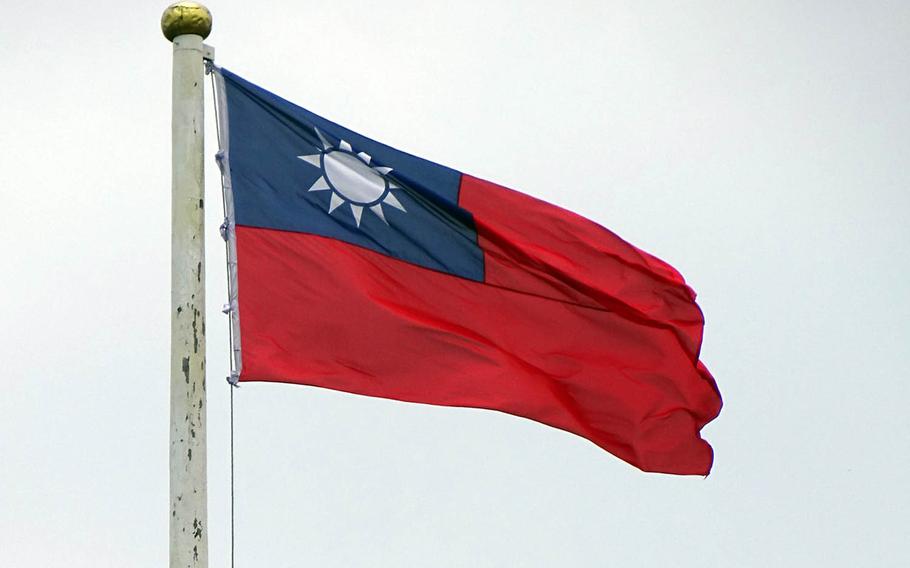 China “resolutely opposes” a U.S. plan to sell $1.8 billion in weapons systems to Taiwan and warns the move could cause “serious consequences” to the already frayed Sino-American relations, the Chinese defense ministry said Thursday.

Beijing regards the island as a breakaway province, while the United States considers Taiwan’s status unsettled. The U.S. adheres to the “One China” policy, acknowledging that China believes it has sovereignty over Taiwan, but U.S. law also requires the government to ensure the island can maintain a credible defense.

Spokesman Col. Tan Kefei said the arms sale “seriously violates” the One China policy and “severely interferes in China’s internal affairs,” according to a statement from the Chinese Ministry of National Defense.

“If the U.S. side discards the basic norms of international relations, violates its commitment and acts capriciously and obstinately, China will for sure resolutely strike back,” Tan said.

The ministry statement did not detail how China would retaliate, nor specify the norms and commitments to which he was referring.

Tan further urged the U.S. to “immediately cancel” the sale and “cease military contact with the island … to avoid serious consequences to Sino-American bilateral and mil-to-mil relations, as well as peace and stability across the Taiwan Strait,” according to the statement.

“The move seriously damages relations between the two countries and the two militaries, as well as the peace and stability across the Taiwan Strait,” Tan said. “China firmly opposes it.”