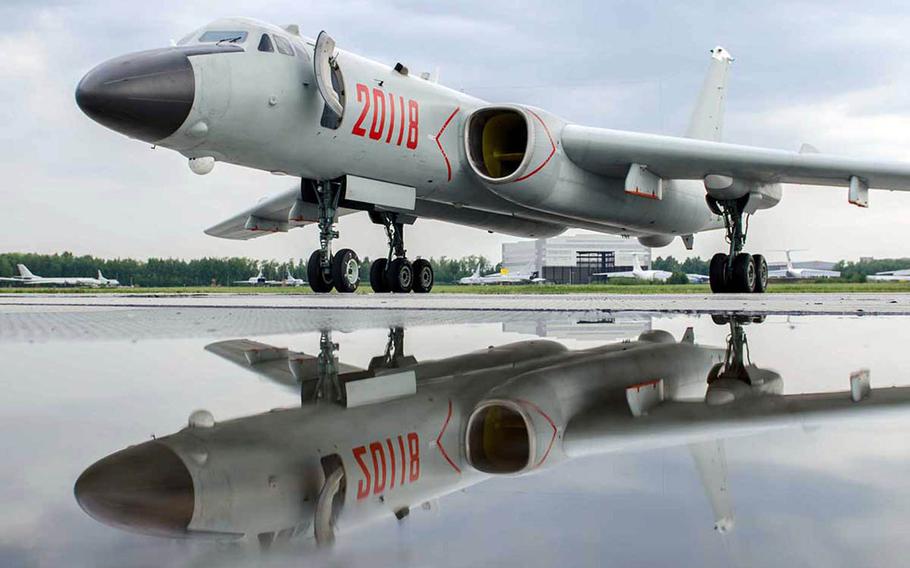 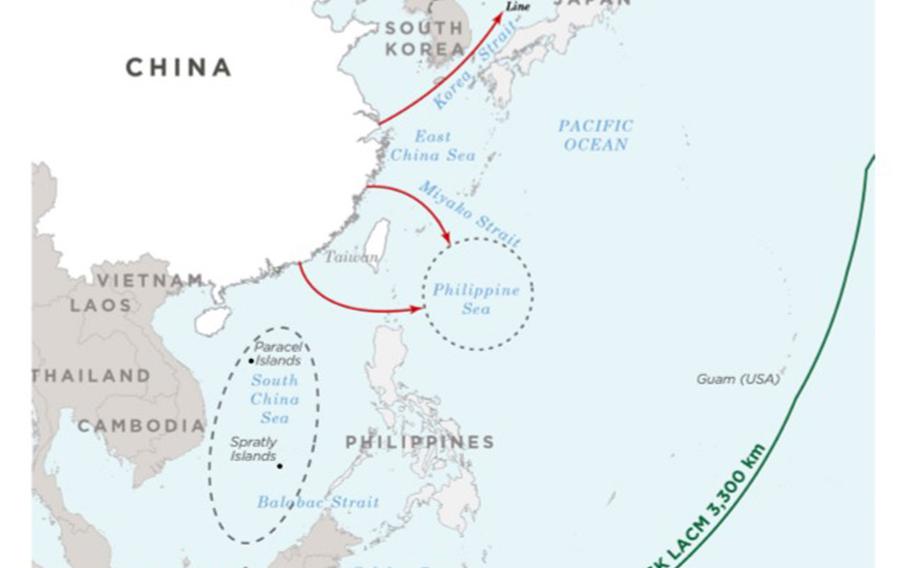 Chinese bombers have been flying farther from home and have the capability of striking U.S. military bases as far afield as Guam, according to the Pentagon’s annual report to Congress on the communist nation’s military.

“The [People’s Liberation Army] has long been developing air strike capabilities to engage targets as far away from China as possible,” said the report released last week. “Over the last three years, the PLA has rapidly expanded its overwater bomber operating areas, gaining experience in critical maritime regions and likely training for strikes against US and allied targets.”

China “may continue to extend its operations beyond [the South and East China seas] demonstrating the capability to strike US and allied forces and military bases in the western Pacific Ocean, including Guam,” the report added.

The bombers could be used to attack Taiwan or launch from new bases in the South China Sea to fly into the Indian Ocean, it added.

“The release of such reports by the US side year after year has harmed mutual trust and is not in line with the common interests between China and the United States,” said Wu Qian of the Ministry of National Defense. “We ask the United States to abandon its Cold War mindset, adopt an objective and rational attitude towards China’s defense and military developments, stop issuing such irresponsible reports, and make concrete efforts to maintain the stable development of relations between the two militaries.”

Brad Glosserman, a visiting professor at Tokyo’s Tama University, said Monday that it’s clear that the Chinese military is planning for contingencies that assume the U.S. would be an adversary.

“To operationalize that strategy means they should be doing exactly what they are doing,” he said.

The behavior is consistent with a rising regional power, and it’s pointless for Americans to suggest that the Chinese should do something different, he added.

The U.S. military has decades of Cold War experience dealing with the sort of challenges that China might pose, Glosserman said.