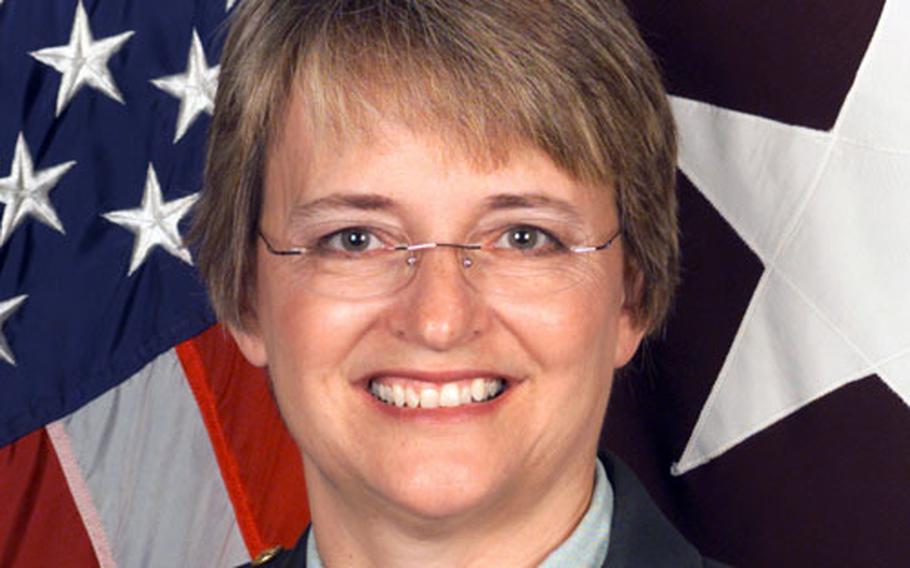 The one-star general and longtime surgeon who oversees the U.S. Army&#8217;s European medical care system has been nominated to receive her second star.

Pentagon officials in Washington announced the nomination Friday. It will be sent to Congress for approval.

A Wyoming native, Hawley-Bowland went to Creighton University medical school on an Air Force scholarship and graduated in 1978. She was a resident in obstetrics and gynecology at Walter Reed Army Medical Center in Washington, D.C., and later worked at hospitals at Fort Bragg, N.C., and at Fort Hood and San Antonio in Texas.

Headquartered in Heidelberg, Germany, the Europe Regional Medical Command is a major subordinate command of the U.S. Army Medical Command. As commanding general, Hawley-Boland is responsible for medical care facilities in Germany, Belgium, Italy and the Balkans.

She plans to move to Hawaii to take over command of the Tripler Army Medical Center there.