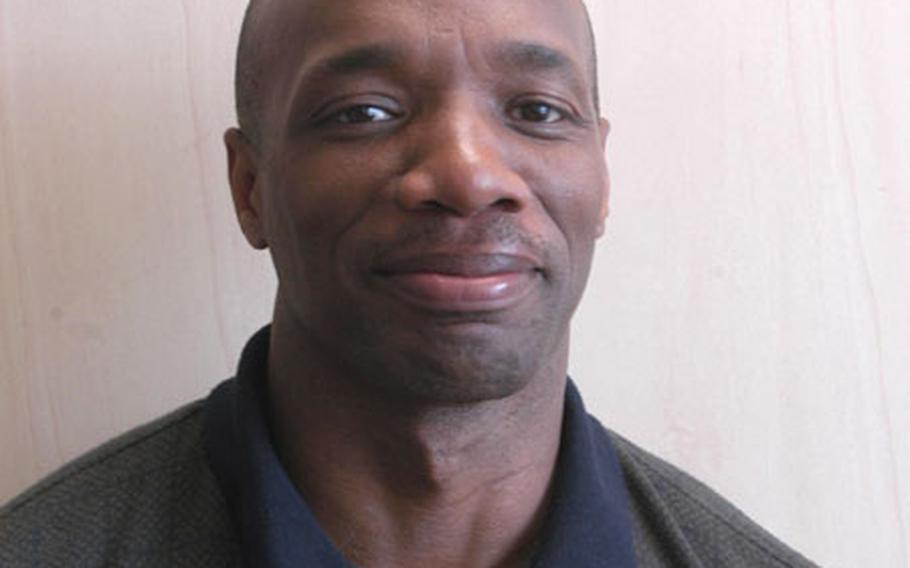 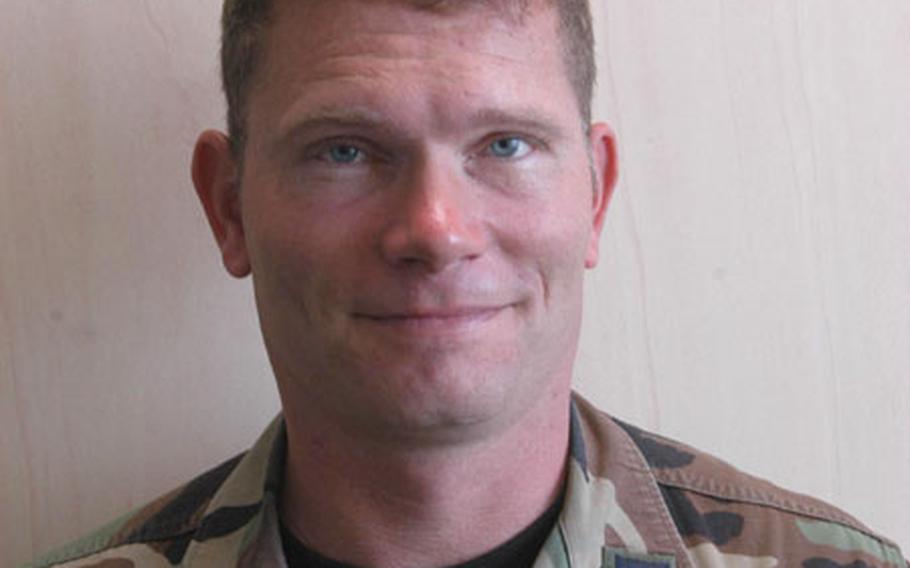 Chaplains at Aviano are hoping that some of the problems arising from those joint deployments have joint solutions as well. Hundreds of airmen and soldiers assigned to the base have been deployed to southwest Asia &#8212; many longer than the 90 days most airmen are sent downrange.

As part of the base&#8217;s effort to help them reintegrate with their families, the chapel sponsored a marriage enrichment retreat recently, using much of the structure of a long-running Navy program.

&#8220;The main focus is to build on the relationship, not just if you&#8217;re having problems,&#8221; said Chaplain (Maj.) Jimmie Sanders of the weekend retreat format.

But he said that many relationships are strained under long deployments.

Soldiers with Company B, 5th Battalion, 158th Aviation Regiment served a year in and around Iraq before returning to Aviano. Members of the 603rd Air Control Squadron have been gone for more than six months. Hundreds assigned to the 510th and 555th fighter squadrons either have returned from the theater or are still there.

Chaplain (Capt.) Jack Stanley said the Army and Navy traditionally send servicemembers away from their families for longer times than the Air Force does.

So, with the help of Navy Lt. Keith Eckock, a chaplain in Naples, Aviano is looking to establish a series of similar retreats for returning airmen and soldiers. The initial retreat last weekend, led by Eckock, was held at Lake Bled in Slovenia. Participants just had to pay for one of their meals each day. The chapel picked up the rest of the bill, with the Roman Catholic parish contributing heavily. The idea is that chaplains at Aviano will take over the program after some more training.

Sanders and Stanley said finances are as big a concern now as setting up a program. They&#8217;re hoping to get some assistance through Combat Touch or other initiatives sponsored by U.S. Air Forces in Europe.

Even with the money in place, there also are logistical challenges. The program, called Credo by the Navy, is based on a lot of group interaction. Through sharing, couples learn how others are dealing with similar situations, Stanley said. But that means limiting the amount of those participating to 10 or 12 couples.

On such a weekend, the couple is given some free time to talk and enjoy the location. But much of the time is spent with the couples or the entire group talking about aspects of their relationships.

Sanders said positives are stressed, adding that good things in a relationship often get overlooked when problems arise. Leaving the kids back on the base allows the couples time to concentrate on each other.

The chapel also has sponsored events geared for the whole family and that&#8217;s something that could expand as well, Sanders said.

In the meantime, he said the learning experience hasn&#8217;t been limited to the couples participating. The chaplains have picked up a thing or two as well.