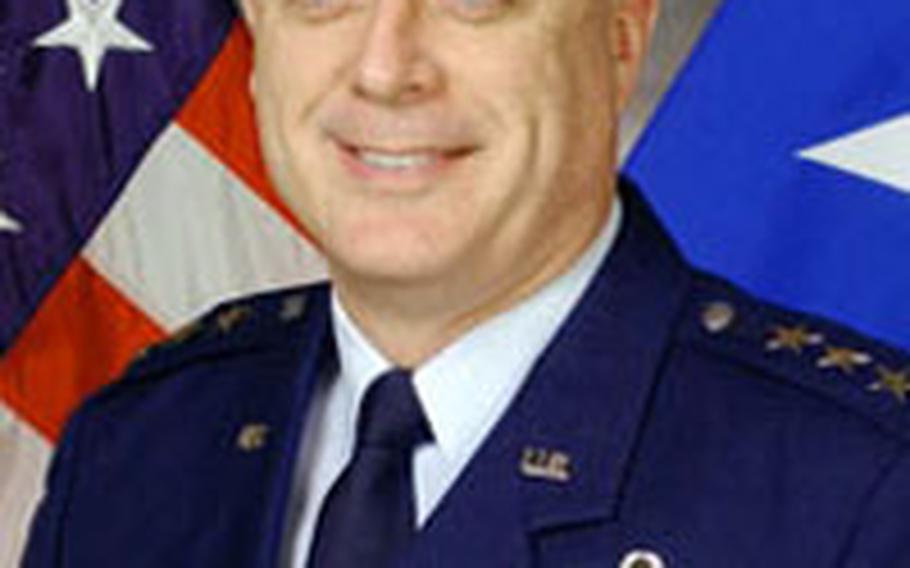 Lt. Gen. Carroll H. &#8220;Howie&#8221; Chandler has been approved as the next commander of U.S. Pacific Air Forces, according to a PACAF news release Monday.

The Senate Armed Services Committee last week confirmed Chandler&#8217;s appointment as the next PACAF commander, with a change of command scheduled Nov. 30 at Hickam Air Force Base, Hawaii.

With the job comes responsibility for Air Force activities spread over half the globe in a command that supports 55,500 Pacific Air Force personnel.

Chandler, currently the deputy chief of staff for operations, plans and requirements at Headquarters U.S. Air Force, Washington, D.C., is responsible to the Secretary of the Air Force for formulating policy supporting air, space, nuclear, counter-proliferation, homeland security, weather and cyber operations, according to the release.

Chandler entered the Air Force in 1974 after graduating from the U.S. Air Force Academy in Colorado Springs, Colo., according to his official Air Force biography. The general is a command pilot with more than 3,900 flying hours in the T-38, F-15 and F-16.