Ceremony to mark restoration of historic gate burned by arsonist 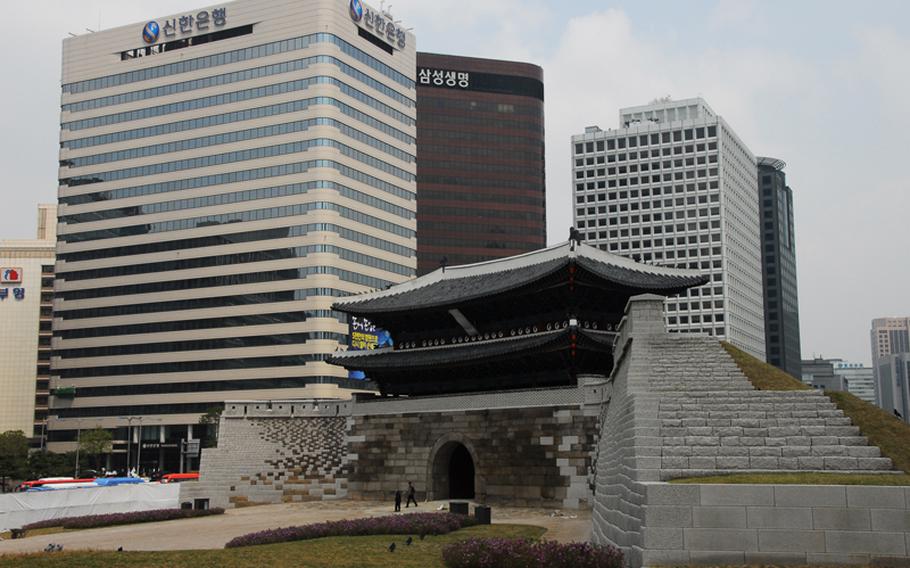 SEOUL — South Korea will hold a ceremony Saturday to mark the restoration of Sungnyemun, a landmark gate in central Seoul that was burned down by an arsonist in February 2008.

The ceremony will be held 2-6 p.m. at Sungnyemun Plaza, Hoehyeon Station, Line 4. In addition, a Prayer for Mutual Survival event will be held 3:30- 4:40 p.m. at Gwanghwamun Square.

Reconstruction of the gate, also known as Namdaemun, took five years and cost about $22.7 million.