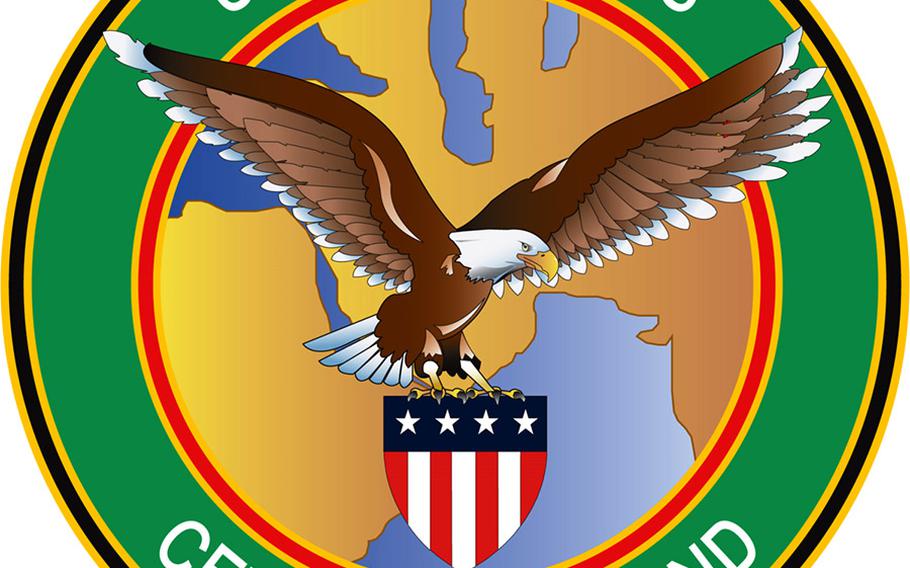 The March 13 airstrike was intended to hit a checkpoint for the Islamic State group at al Hatra. As U.S. aircrews were preparing to strike the target, additional vehicles approached and one parked at the checkpoint, according to a Central Command statement.

“The vehicle pulled up to the checkpoint, was there for a while. One of the occupants got out and talked to [Islamic State] checkpoint guards,” said Col. Pat Ryder, spokesman for U.S. Central Command. “Meanwhile, there were a number of vehicles that had slowed down and passed through the checkpoint while this one sat there, so all indications were that this was somehow associated with the [Islamic State group],” Ryder said.

Aircrews passed the information to the Central Command’s operations center, known as the Combined Air Operations Center, and operations staff there determined that it was still a lawful target. The airstrike was conducted by an A-10 Thunderbolt II attack aircraft.

Central Command began an investigation of the airstrike after it received an email from an Iraqi woman claiming it was her vehicle that was hit, and that there had been civilians in it. The Iraqi initially sent her email to a humanitarian group working in Iraq and they forwarded it to Central Command, which launched an investigation into the claim.

“We regret the unintentional loss of lives and keep those families affected in our thoughts,” said Lt. Gen. Charles Brown, commander of Air Forces Central Command. “We do everything we can to prevent unintended deaths or injuries to noncombatants.”

One of the four civilian deaths might have been a child, Central Command said, but it lacked the forensic evidence to determine the victim’s gender or age.

The Iraqi who filed the claim will not be compensated for the destroyed car and no one has come forward to claim compensation for the civilian deaths, Ryder said.

U.S. rules of engagement, which direct when U.S. forces can fire at a target, have come into question recently, suggesting they are too cautious against the Islamic State group. In recent days, Secretary of Defense Ash Carter has suggested the rules could be reviewed.

There are 26 different coalition incidents under review that could have resulted in civilian deaths, Ryder said.

A report detailing to what extent the United States is responsible for 30 civilian deaths following an Oct. 3 airstrike at a Doctors Without Borders hospital in Kunduz, Afghanistan, is still pending.