CENTCOM: 14 civilians killed by airstrikes on targets in Iraq, Syria 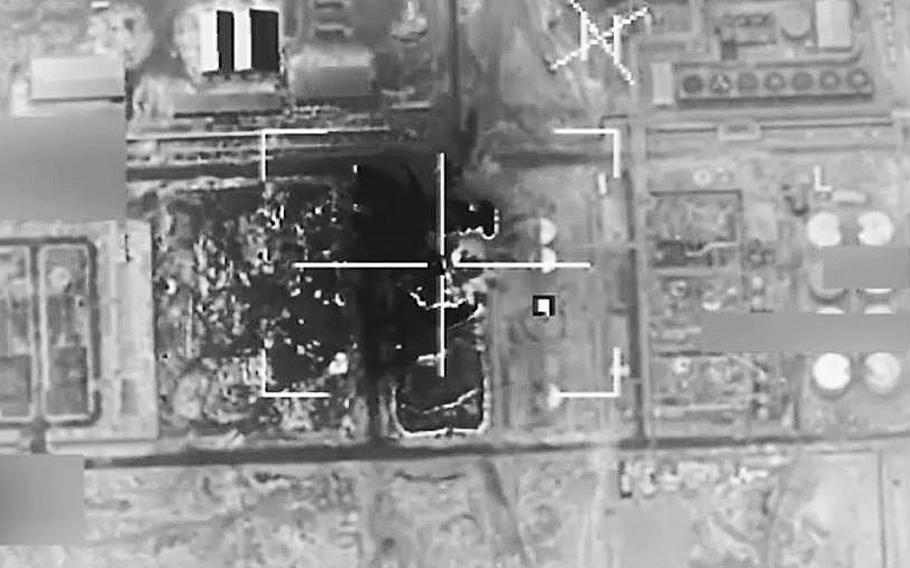 WASHINGTON – Pentagon investigations confirmed civilians were killed in five U.S. airstrikes in Iraq and Syria between July 2015 and April 2016, according to a Central Command statement released Thursday.

The statement said 14 civilians were killed in the airstrikes targeting the Islamic State group and militants aligned with al-Qaida. The Pentagon has acknowledged killing 55 noncombatants in Iraq and Syria since it began its anti-Islamic State group campaign, Operation Inherent Resolve, about two years ago.

“We deeply regret the unintentional loss of life and injuries resulting from our airstrikes and express our sympathies to those affected,” the statement read. “The coalition takes all reasonable measures to avoid noncombatant casualties during the course of military operations.”

Three civilians died July 28, 2015 in a strike near Idlib, Syria on a senior member of the al-Qaida-linked Khorasan Group, the statement said.

The remaining strikes were against the Islamic State group:

The announcement came just one day after a spokesman for the anti-Islamic State coalition said Central Command had launched a formal investigation into a July 19 coalition airstrike near Manbij, Syria that activist organizations have said killed scores of civilians.

Army Col. Chris Garver said a preliminary investigation into the incident produced evidence “credible enough to warrant a formal investigation” into the allegations more than 50 civilians died in the strikes. He did not say when that investigation was likely to be concluded.