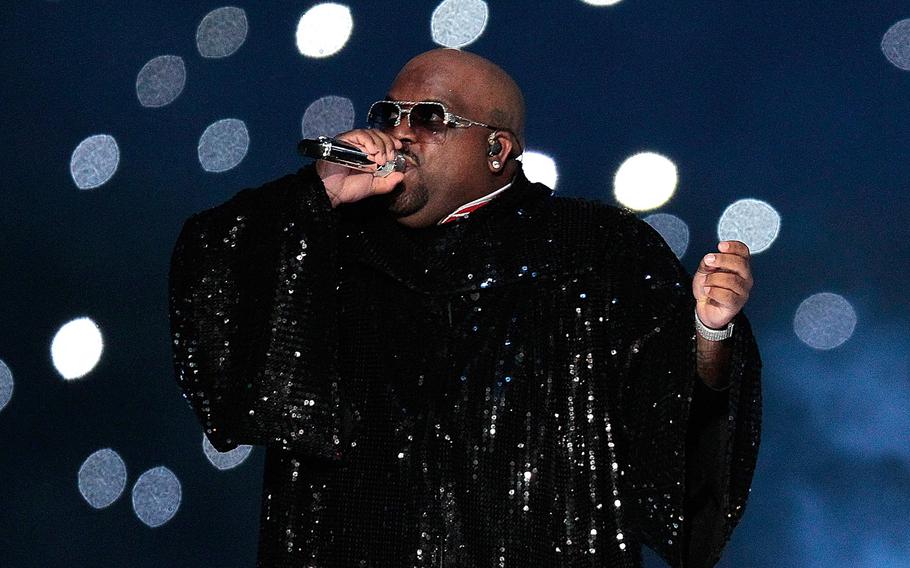 Performer CeeLo Green has been dropped from a Navy-sponsored concert after posting comments about sexual assault on Twitter, according to a Navy Morale, Welfare and Recreation statement.

Green was scheduled to sing at Naval District Washington’s Freedom Live concert Sept. 20, but the Navy reconsidered after a series of tweets on what constitutes rape.

“People who have really been raped REMEMBER!!!” Green wrote Sept. 2, according to tweets that were captured by several websites.

Green also reportedly wrote that “if someone is passed out they’re not even WITH you consciously! so WITH implies consent.”

Green, who has been a contestant coach on the television show “The Voice,” made the comments after pleading no contest Aug. 29 to a charge of supplying a woman with the drug Ecstasy in 2012, according to a Los Angeles Times report.

The victim stated that she shared a drink with Green in a restaurant and woke up the next morning with no memory of the previous night, according to the Times.

Prosecutors declined to press rape charges due to lack of evidence, but Green had been recorded admitting to possession of the drug, the Times reported.

The Navy dropped Green from the concert because his Twitter comments were “completely inconsistent with Navy core values,” according to a statement posted on the concert series’ Facebook page.

“Regardless of intent or context, the lack of sensitivity towards an issue that is one of the great challenges facing our Navy is unacceptable,” the message stated.

Green, who is known for singing the 2006 Gnarls Barkley hit “Crazy,” and the solo hit “Forget You,” briefly deleted his Twitter account after making the controversial comments.

Soon after reinstating his account, he said he’d “never condone the harm of any women.”

The next day Green wrote, “I truly and deeply apologize for the comments attributed to me on Twitter. Those comments were idiotic, untrue and not what I believe.”

MWR is offering a refund for the concert, which will go on as scheduled with headliner Little Big Town, a country band.