Catto is first Marine to serve as EUCOM chief of staff 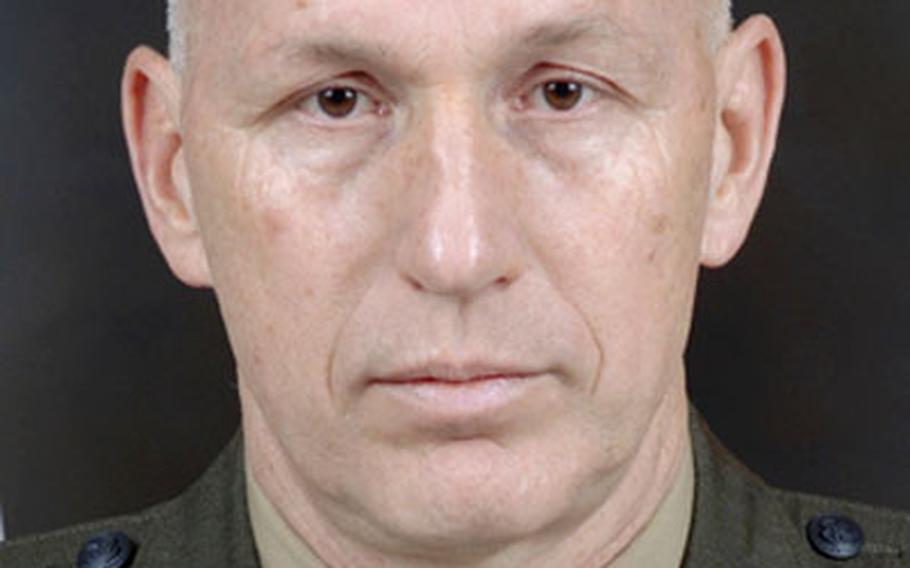 STUTTGART, Germany &#8212; Maj. Gen. William D. Catto on Wednesday became chief of staff at the U.S. European Command and the first Marine to hold that position.

Catto was previously commander of Marine Corps Systems Command in Quantico, Va. The systems command tests and fields gear for Marines, including body and vehicle armor, vehicles and weaponry.

The change was the third in recent weeks involving top EUCOM leadership.

The EUCOM commander, Marine Gen. James L. Jones Jr., has been in his post for 3&#189; years but has not stated publicly any plans for retiring.

Catto will be third-in-command at EUCOM, behind Jones and Ward. As chief of staff, Catto is responsible for the day-to-day administration and integration of the EUCOM staff.

Among its functions are planning and conducting operations such as noncombatant evacuations and humanitarian relief operations; providing combat-ready forces to both Allied Command Europe and other U.S. unified commands; and conducting intelligence activities and security assistance.

Catto is the 27th chief of staff for EUCOM. Twenty-two of the previous 26 came from the Army, three from the Air Force and one from the Navy.