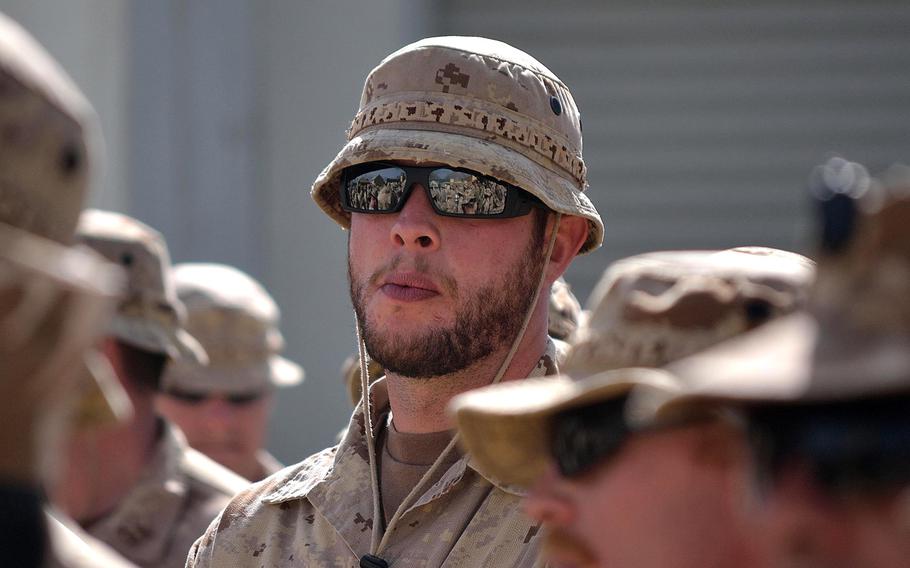 Members of Canada's military can now all wear beards, provided they do not go full mountain man. (Paul Skrypnyk/DND-MDN Canada)

Members of Canada's military can now all wear beards, provided they do not go full mountain man. (Paul Skrypnyk/DND-MDN Canada) 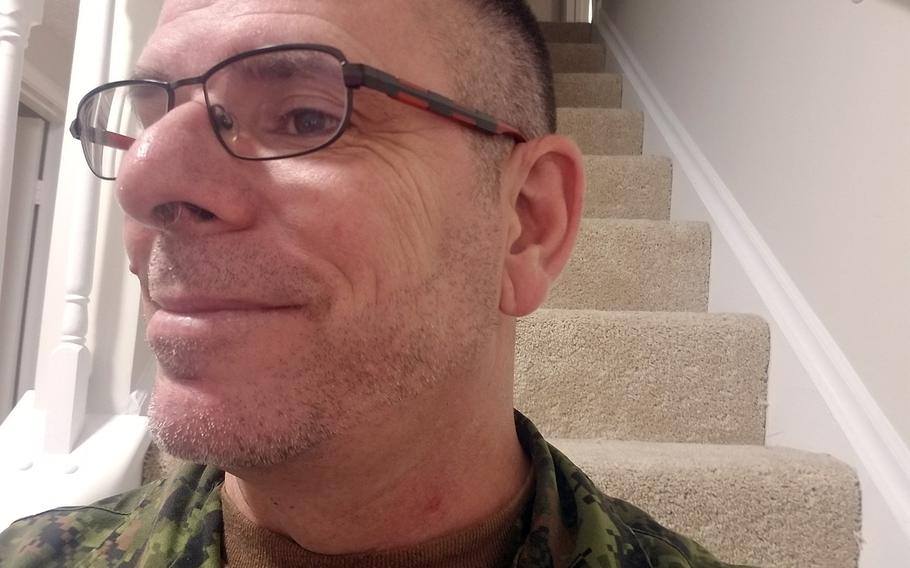 To the envy of some U.S. troops, members of Canada’s military can now all wear beards, provided they can do better than peach fuzz but don’t go full mountain man.

The move to allow face fur, which took effect Tuesday, was made to give Canadian servicemembers more freedom in their appearances, the military said in a statement.

The new rules, which came after “extensive consultations” with the troops, are expected to boost morale and attract more recruits. They came as neighboring servicemembers to the south are pushing for more relaxed standards on facial hair.

Last year, then-U.S. Army Secretary Eric Fanning signed a directive allowing Sikh soldiers to grow beards for religious reasons. The directive has since been interpreted to allow other soldiers to do the same, including a soldier of the Norse pagan faith.

For now, however, the Army’s rules allow beards only for special operations soldiers and those with waivers. Officials have reportedly been studying the possibility of a more lenient policy, looking at such issues as whether scruffy faces could interfere with gas masks.

U.S. sailors have also pleaded for permission to grow crumb-catchers, but so far the Navy has resisted, citing concerns about the proper fit and performance of respirators and other gear.

The same safety concerns apply in Canada, where under the new rules, commanders may restrict beard-growing — but then only temporarily — in circumstances where safety or operations require it; for example, in chemical, biological, radiological and nuclear environments.

Makers of gas masks and safety equipment have reportedly been looking into ways to accommodate bearded warriors, but Canadian Defense Minister Harjit Sajjan, an army veteran and Sikh, has already patented a special hood for the beard, designed to work with gas masks and create a gas-impervious seal.

Canada’s laxity on facial hair follows a new policy that loosened restrictions on marijuana use earlier this month, which some social media users have dubbed POTFORGEN, a play on an abbreviation for Canadian Armed Forces General Message, the method for distributing such policies.

“Standby for BEARDFORGEN,” he wrote.

That’s how Maj. David Garvin, an infantry officer in the Royal Canadian Regiment who is serving on liaison duty in Reston, Va., first learned about it.

Being in the U.S., he hadn’t heard the rumors up north of the impending change, he said. But once the new policy came out, he immediately decided to grow a beard.

“There’s already a history of beard growing in the Canadian armed forces,” Garvin told Stars and Stripes, citing rules that allow infantry pioneers, or sappers, and sailors to grow them. “Now it’s been extended.”

The navy is expected to issue its own guidance following the new changes.

Canada’s sailors fought successfully for limited beard rights in the early 2000s and have since been allowed to grow them while ashore and keep them until they go to sea.

The army rules apply to all troops who have completed their initial training. Beards must be neatly trimmed, kept at no more than 2 centimeters in bulk, according to the rules, and must be worn with a mustache. Failure to grow a good beard will not be tolerated.

“A member will, on their own accord or upon direction … shave off unsuccessful attempts to grow a beard,” the policy says.

The rules do not apply to those who have medical exemptions from shaving and those allowed to grow beards as a religious accommodation.

Garvin said he thinks the military recognizes that soldiers like him, working in offices, can grow a beard but keep it looking professional.

“I think it’s a good thing,” he said. “We’re not going to be lumberjacks.”