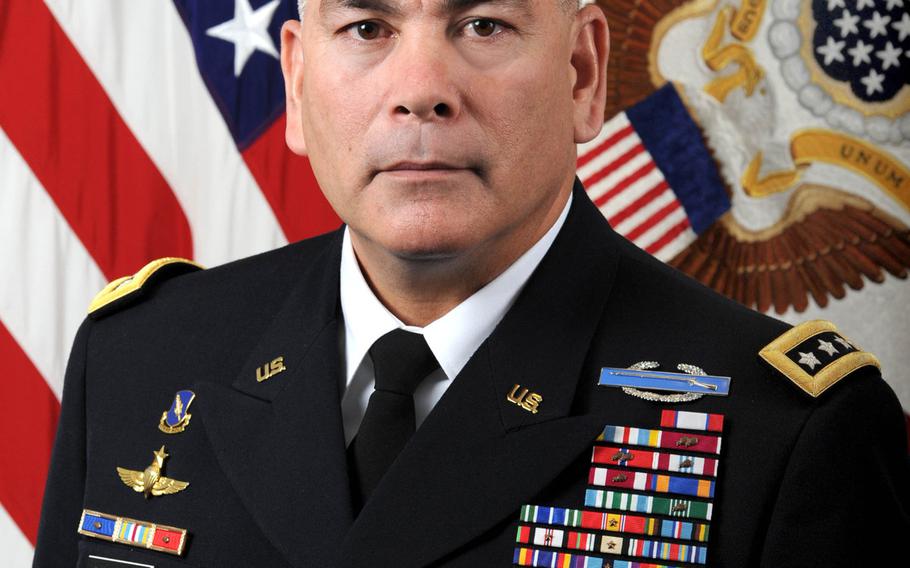 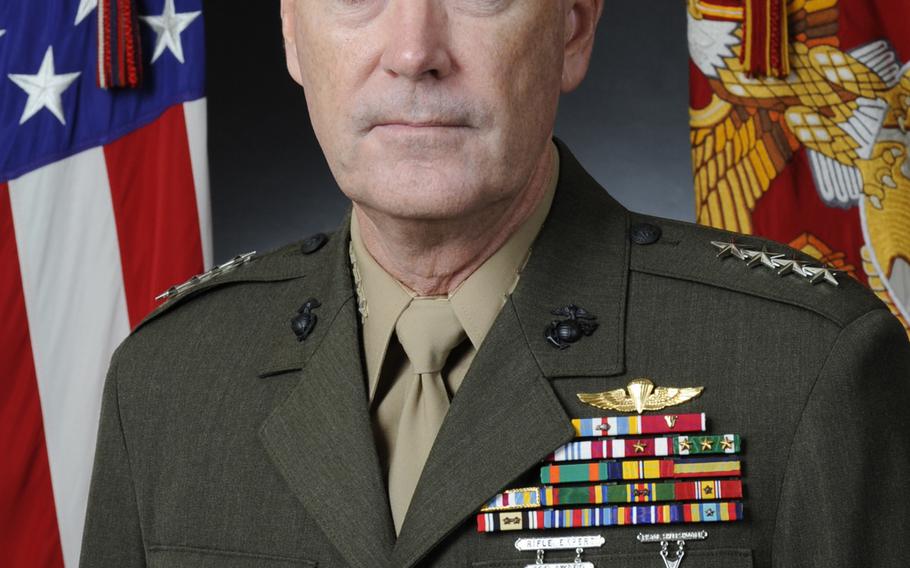 The former infantry officer and Special Forces commander takes over from Marine Gen. Joseph F. Dunford Jr., who will become Commandant of the Marine Corps. The ceremony, at a military base in Kabul, was attended by Army Gen. Martin Dempsey, the chairman of the Joint Chiefs of Staff.

Campbell assumes control of the International Security Assistance Force as it finishes withdrawing from bases across the country in preparation for the end of its combat mission later this year. Close to 44,000 troops from 48 countries serve in the coalition, nearly 30,000 of them American. More than 100,000 troops were stationed in the country at the height of the coalition’s surge in 2010.

The challenges facing the general include planning for a post-2014 NATO and U.S. training and advisory role in the country. That task is complicated by the lack of formal agreements with the Afghan government and political uncertainty due a presidential election that is still undecided.

An entrenched insurgency, meanwhile, threatens stability in some parts of the country, testing the abilities of Afghan security forces, who were developed, trained and equipped by the coalition at great cost. Those forces lack many of the tools that gave ISAF the upper hand against insurgents, such as air support, medical evacuation and surveillance capabilities.

Managing dwindling troop numbers to continue to provide that assistance in the most critical areas of the country will be another test. Plans call for U.S. troop numbers to fall to 9,800 by year’s end.

Secretary of Defense Chuck Hagel acknowledged those challenges while expressing confidence in Campbell.

”John’s leadership comes at a defining moment, as Afghanistan undertakes a historic political transition, and the United States and our coalition partners transition from combat to training and support for Afghan forces,” Hagel said in a statement.