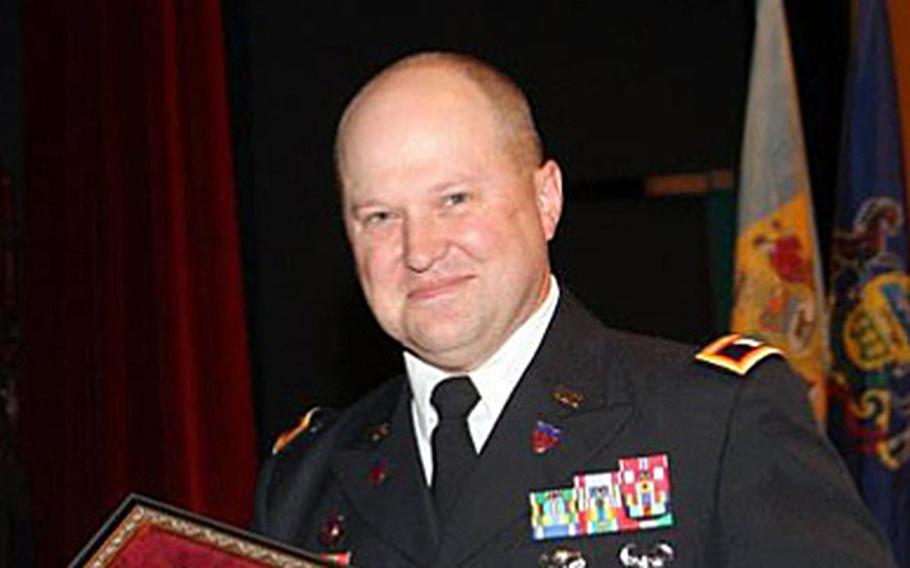 Note: This story has been corrected and updated.

YOKOTA AIR BASE, Japan — The Army has relieved the commander of its largest base in Japan after an investigation into alleged misconduct, according to a U.S. Army Japan press statement sent late Friday.

The investigation had been ongoing since June 7, when Col. Eric Tilley was suspended from his job as commander of U.S. Army Garrison Japan.

Maj. Gen. James C. Boozer, Sr., commander of U.S. Army Japan and I Corps (Forward), officially relieved Tilley on Friday for “lack of confidence” based on the results of the inquiry, according to the press statement.

The statement provided no other details. Reached via email, U.S. Army Japan spokesman Maj. Kevin Toner said, "…it would be inappropriate to make public the allegations because the investigation did not lead to findings of criminal misconduct."

The Tilley inquiry was not related to Boozer’s predecessor, Maj. Gen. Michael T. Harrison, Toner said. Harrison was also suspended in June while officials looked into whether he may have failed to report or properly investigate a sexual assault claim.

Toner would not address rumors that other officials have been relieved of their duties from Camp Zama as a result of alleged misconduct, nor did he elaborate on what had happened to Tilley’s civilian deputy, Jeffrey Wertz, who was temporarily detailed to other duties in June during a misconduct investigation.

Col. Joy Curriera has been appointed to the position of garrison commander at Zama.