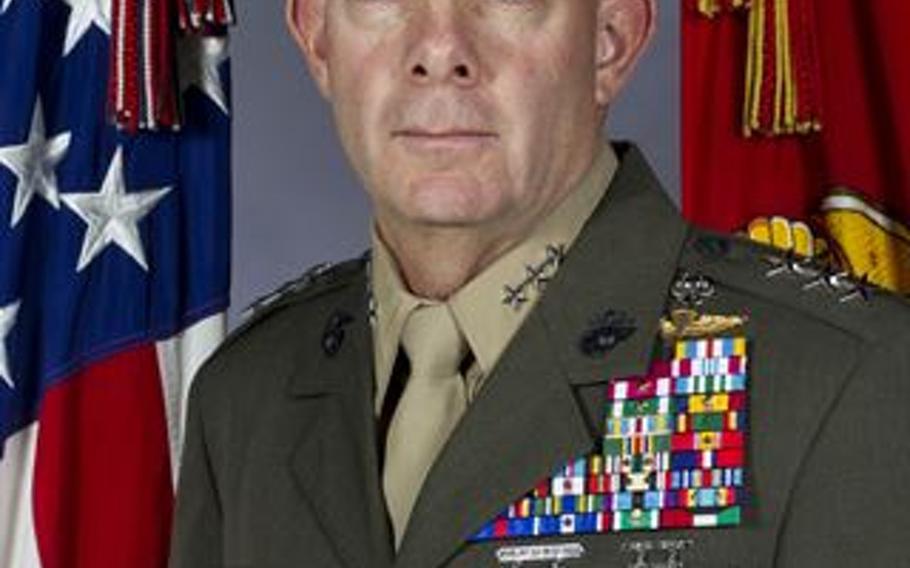 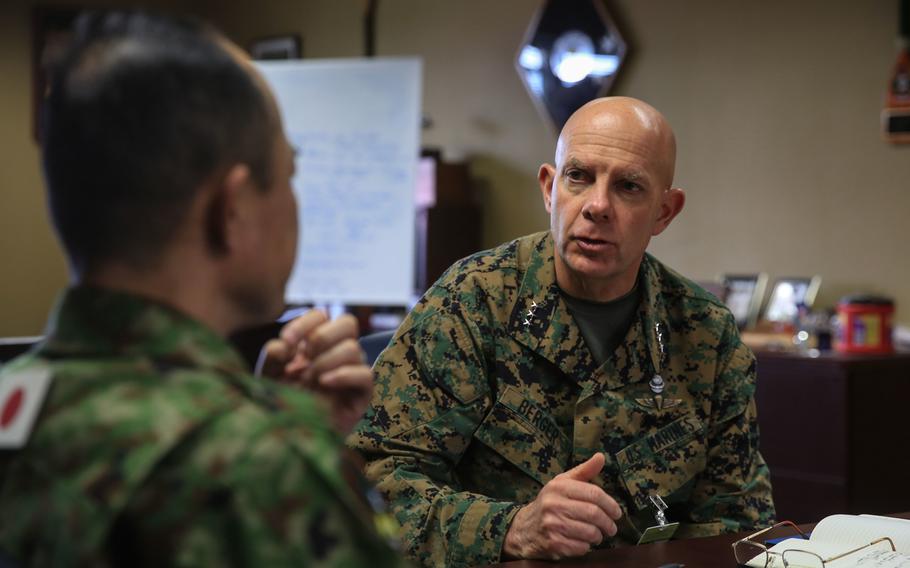 Berger, who would also lead Fleet Marine Force, Pacific, is currently the commander of I Marine Expeditionary Force out of Camp Pendleton, Calif.

Berger was commissioned as an infantry officer in 1981, after graduation from Tulane University, according to his official Marine biography. His previous assignments include commander of 3rd Battalion, 8th Marines, where his unit deployed to Okinawa and later to Haiti. He also commanded a regimental combat team in Fallujah, Iraq, during Operation Iraqi Freedom, his biography said.

Other deployments include Kosovo, as well as Afghanistan, where he commanded the 1st Marine Division.

If approved by the Senate, Berger would take over for Lt. Gen. John A. Toolan, who assumed leadership of Marine Forces, Pacific, in August 2014.