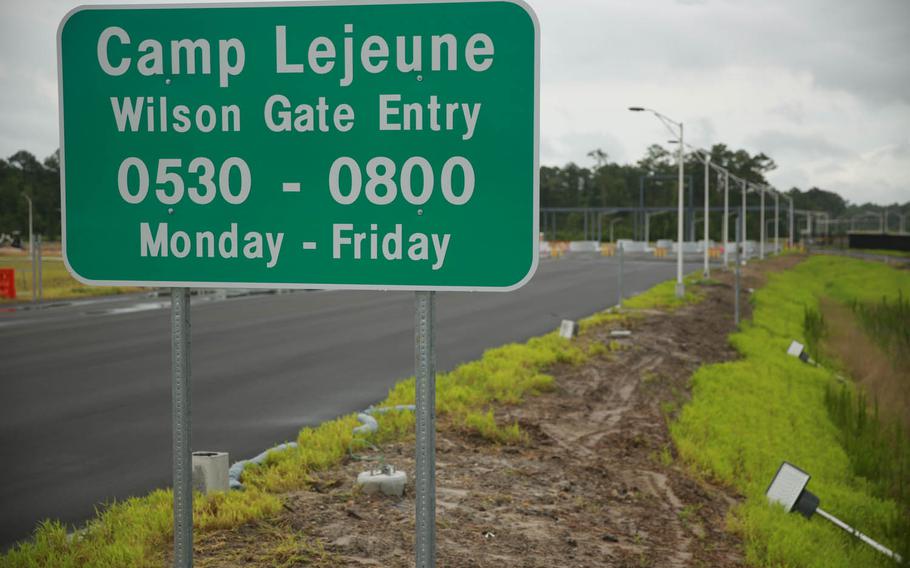 A Camp Lejeune Marine was arrested Tuesday, Jan. 12, 2016, and charged with trafficking LSD and MDMA, a party drug also known as Ecstasy. Cpl. David Pena, 20, of Headquarters and Support Battalion, was taken into custody during a traffic stop. He was remanded on a $90,000 secure bond. (Justin Rodriguez/U.S. Marine Cor)

A Camp Lejeune Marine has been arrested and charged with trafficking LSD and MDMA, a party drug also known as Ecstasy, according to local media reports.

Pena, of Los Angeles, is assigned to Headquarters and Support Battalion at Camp Lejeune, WITN reported. He was remanded on a $90,000 secure bond.