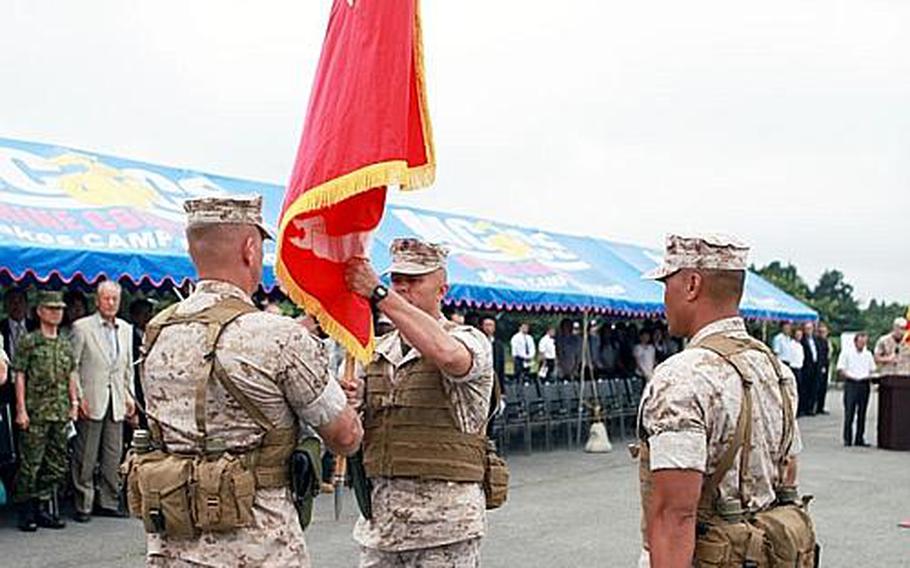 Johnson comes to Japan from Fort Sill in Oklahoma, where he served as the commanding officer for the Marine Corps&#8217;s artillery detachment.

Kozeniesky is headed to the Pentagon to serve as the branch head of the Marine Corps Plans, Policies and Operations department.

The austere base in the foot hills of Mount Fuji, includes a joint-use 34,000 square-foot live-fire training ground.